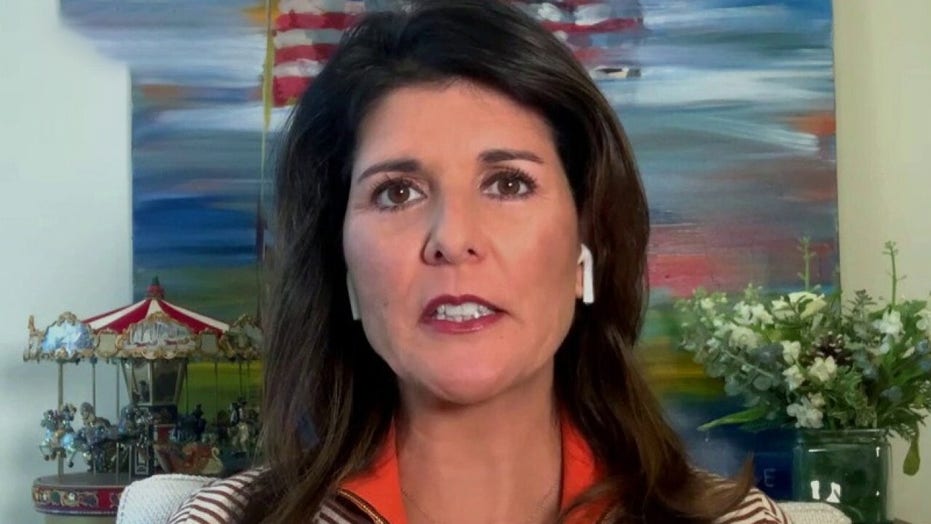 Former U.N. Ambassador Nikki Haley discusses the impact the Georgia Senate races will have on America and argues people in the U.S should be upset with Big Tech censorship because it mirrors China’s control over the public.

Americans need to "wake up" about China’s plans to "dominate the world," former U.N. Ambassador Nikki Haley said on Monday.

"I think all you have to do is look back several months ago when Biden said China was no competition to us, and that we didn’t need to be worried about them," Haley told "Fox & Friends."

Haley recalled when President Trump received pushback from Democrats for implementing a travel ban on China due to the coronavirus outbreak.

"I think you look at Nancy Pelosi in Chinatown, saying we were being racist and overreacting," Haley said.

News about the coronavirus-related death of a Chinese doctor who had warned the public about the virus set off a massive propaganda and censorship effort to help the Chinese government regain control of the narrative inside the country about the rapidly growing crisis, according to a report.

The response to the Feb. 7 death of Dr. Li Wenliang and other events during the early days of the virus outbreak are outlined in leaked documents reviewed by ProPublica and the New York Times in a jointly produced article that was published Saturday.

Two main objectives of the Chinese government’s effort seemed to be making the virus impact seem less severe and making government officials appear to have a firmer grip on controlling the outbreak than they actually did, the report said. 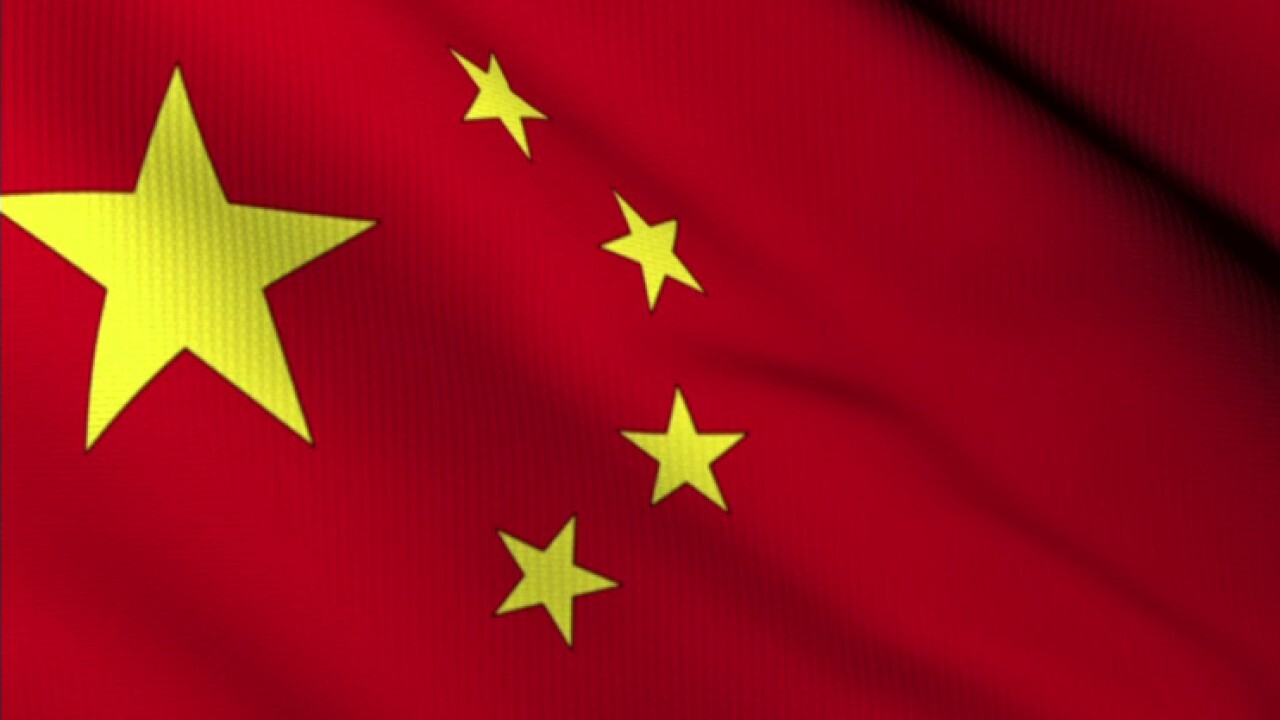 Chinese officials also may have been concerned about sparking a panic, the Associated Press reported in April. It notes that Chinese leaders failed to act during a six-day stretch in January – between the day they learned they were facing a pandemic and the day they informed the public – even though hundreds of infected people were showing up at hospitals during the intervening days.

ProPublica and the Times quote a University of California at Berkeley professor who claims that China’s propaganda and censorship operation is unmatched by any other nation in the world.

"This is a huge thing," Xiao Qiang, a research scientist at UC Berkeley’s School of Information told the outlets. "No other country has that."

The report credits Chinese President Xi Jinping with launching the operation, called the Cyberspace Administration of China (CAC), in 2014.

China’s censors were worried that news about Wenliang’s death would set off a "butterfly effect" of subsequent news stories about the virus that could be damaging for the government, so they ordered news outlets not to promote stories about Wenliang and instructed social media sites to remove his name from lists of trending topics, the report said.

The Chinese government also ordered security personnel to silence commentators whose views were not aligned with those of the government, according to the report.

Haley stressed that the China issue is serious.

"The problem is wake up, America. This is nothing small. China has wanted to dominate the world for a long time. They want to bring down America and they almost did that with the coronavirus," Haley said.