During an interview on "Mornings with Maria," Wednesday, former House Speaker Newt Gingrich slammed the President and his "crime family" for their manipulation of America's justice system, arguing that Joe Biden is the "most corrupt" president in U.S. history.

NEWT GINGRICH: Well, I mean, everything we've heard about the way the Hunter Biden laptop has been handled. Every effort to explain what the various terms like "the big guy" mean, you have purely and simply historians will conclude, the most corrupt president in American history. You have basically a crime family, and you have them dealing with foreign governments in Ukraine. The mayor of Moscow's widow who sent $3 million. Russian influences, massive Chinese influences. 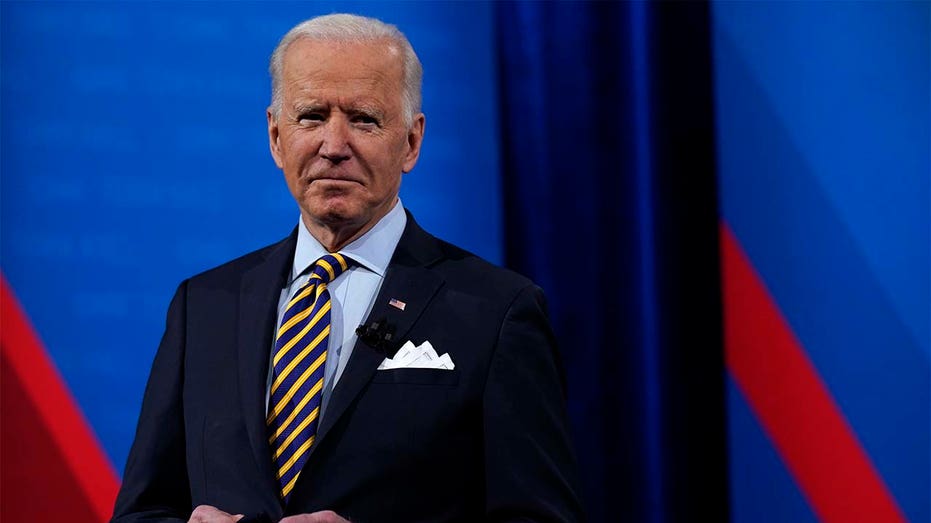 President Joe Biden does not yet have enough support from fellow Democrats to secure $400 billion in spending for at-home care for the elderly and disabled that the economy desperately needs, Commerce Secretary Gina Raimondo told Reuters on Monday.  (AP Photo/Evan Vucci / AP Newsroom)

I mean, that's who's in the White House. And I think we have to be honest about it. And the Justice Department has been corrupted by the left and has refused to take seriously crime on the left while grossly exaggerating threats on the right. 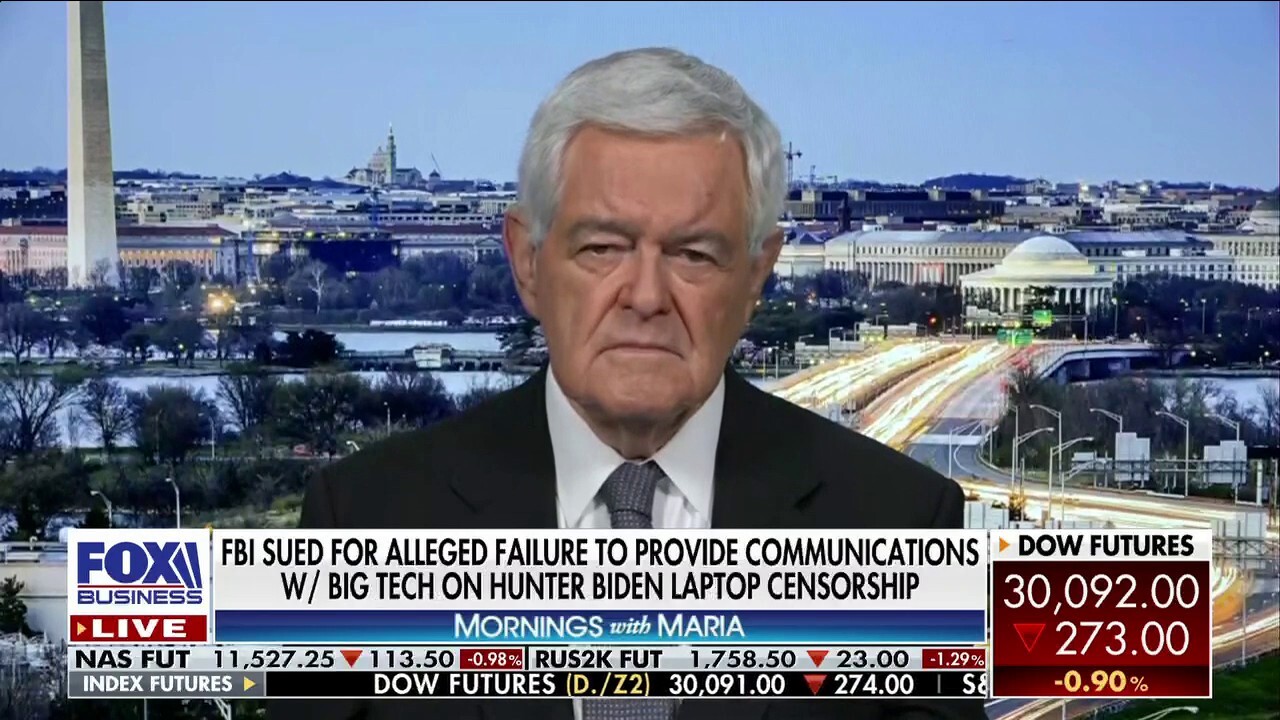