Anti-government agitator Ammon Bundy, who took over Oregon’s Malheur National Wildlife Refuge with a band of followers in 2016, has filed paperwork to run for governor of Idaho.

Bundy isn’t registered to vote and has been banned from the Idaho state capitol for a year from last August after he was arrested there twice in two days. Although he hasn’t made up his mind to run, Bundy told NBC News that he wants to begin building an organization for a possible candidacy.

“The people of Idaho are very freedom-minded,” Bundy said. “I had never desired [running for office], but I knew as early as 2017 that I would run for governor of Idaho.” 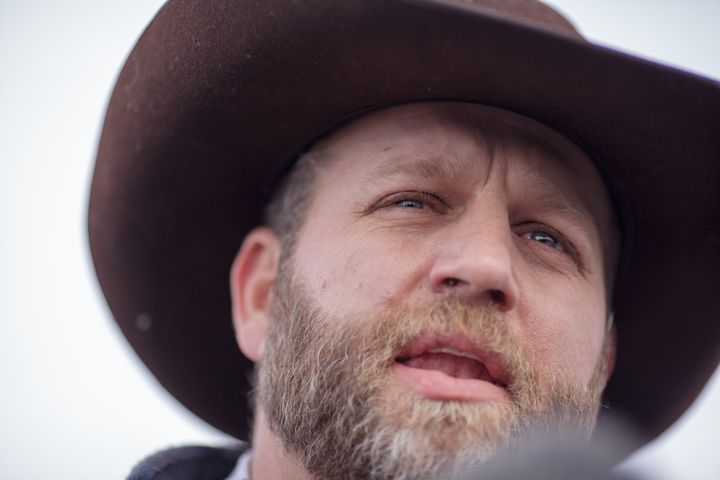 Bundy said he’s not registered as a Republican.

“I am intentionally not registered as a Republican. I want to make the point that I’m not very happy with the Republican Party. I would never be a Democrat,” he said. “The Republican Party has not done a very good job of standing for liberty and securing the rights for the people.”

A jury acquitted Bundy and his followers of possessing firearms in a federal facility and conspiring to impede federal workers during their 41-day standoff against federal authorities at Malheur. One of Bundy’s men was killed in a confrontation with law enforcement. Bundy and his brother Ryan instigated the occupation in support of two ranchers who had set fire to public land in the area and were convicted of arson. They were later pardoned by former President Donald Trump.

Bundy’s father, Cliven Bundy, led an armed standoff in 2014 in Nevada against federal officers over his refusal to pay rent for decades for use of public Bureau of Land Management space for his cattle. He still hasn’t paid. He reportedly owed the government an estimated $1.3 million three years ago.

A HuffPost Guide To Coronavirus