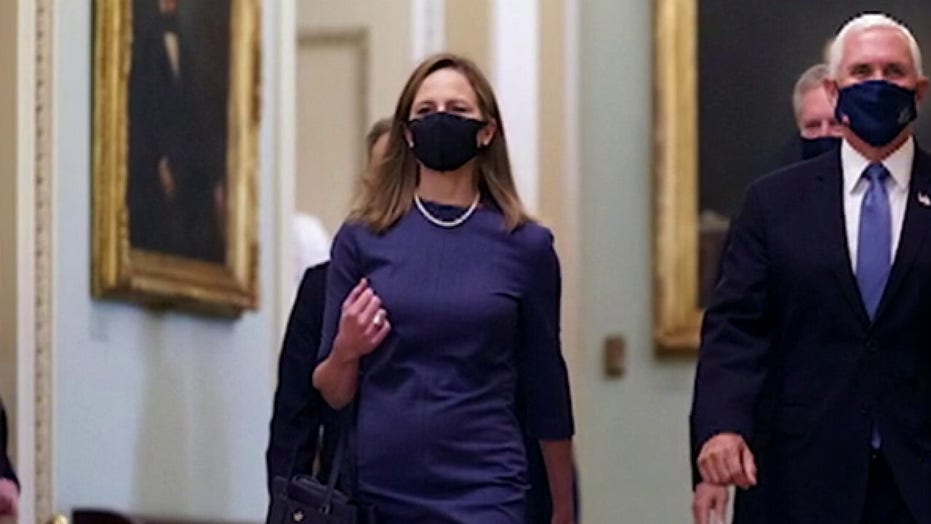 WSJ op-ed: Democrats try to use the virus as a new excuse to block Amy Coney Barrett

After three Senate Republicans were diagnosed with the novel coronavirus last week, two of whom are on the Judiciary Committee, Republicans have been forced to adjust their playbook to get Supreme Court nominee Amy Coney Barrett confirmed by the end of the month, including making changes to what the hearing will look like.

The Barrett hearing was initially slated to be in person and start on Oct. 12 before Senate Majority Leader Mitch McConnell, R-Ky., recessed the Senate for two weeks. The hearing will still go on, McConnell said in a statement, but will use the "hybrid" model that allows senators to participate virtually if they want to.

Democrats have said that to move ahead with the hearing as the pandemic is hitting the committee is irresponsible, and Senate Minority Leader Chuck Schumer, D-N.Y., said "a virtual hearing is virtually no hearing at all." But Senate Judiciary Committee Charman Lindsey Graham, R-S.C., has confirmed that the hearing will move ahead. 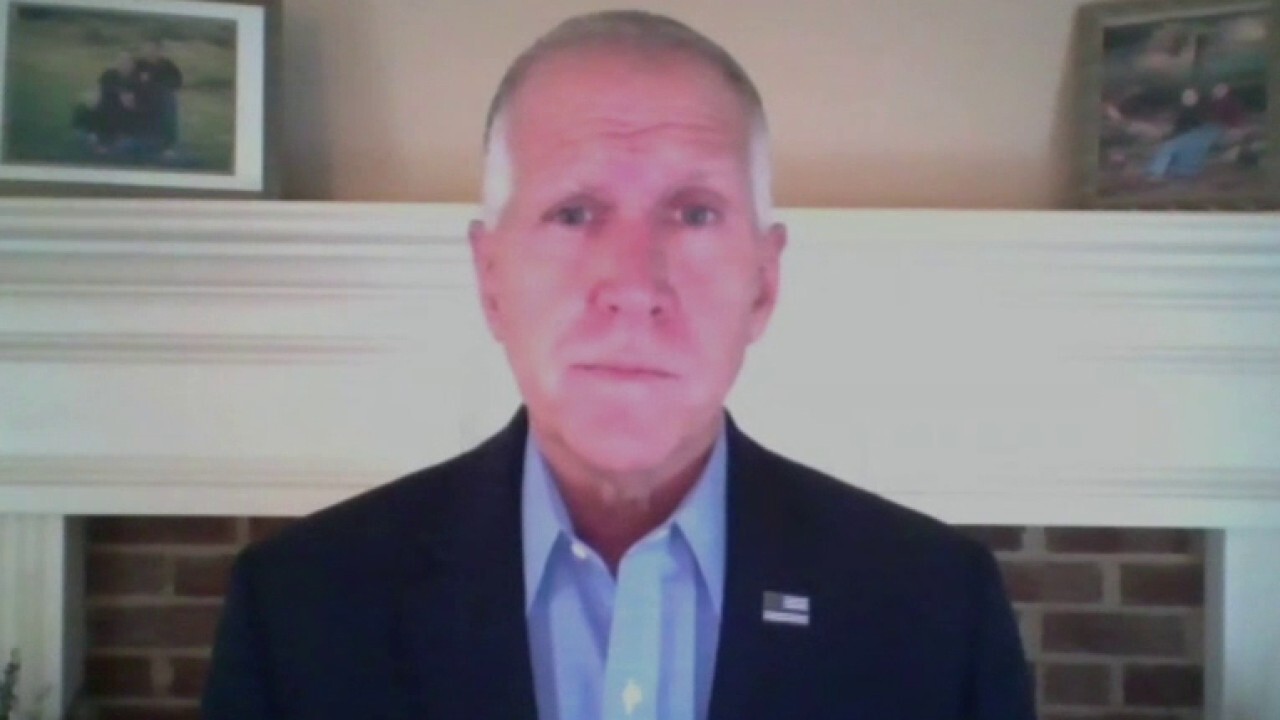 Here are the precautions the committee is taking after Sens. Mike Lee, R-Utah, and Thom Tillis, R-N.C., tested positive for the virus.

The Architect of the Capitol, Senate Sergeant at Arms, Capitol Police, Rules Committee and Office of the Attending Physician are all working with the Judiciary Committee to ensure social distancing guidelines are followed.

For senators and staff working in person, there will be sanitary stations and PPE stations available. But the Judiciary Committee has made clear all senators have the option to attend virtually.

Tillis said on "Fox & Friends" Tuesday that he plans to attend the first few days of hearings virtually before showing up in person to vote Barrett out of committee once he is cleared. Graham plans to attend all hearings in person, as does Sen. Richard Blumenthal, D-Conn.

"I will be insisting that every senator and staff be tested twice before they enter that room and I'm hopeful that my colleagues will wear masks as well," Blumenthal said on Tuesday.

As has been the case with a number of other hearings held since the coronavirus pandemic started, the hearing will be moved to a larger room than the Judiciary Committee traditionally works in. Additionally, there will be strict limits on the people allowed in the room – so there will be no "Handmaid's Tale" costumes interrupting the hearing.