AN ANCIENT Egyptian teenage girl has been found buried with her 'bridal jewellery'.

The treasures buried with the mummy in the 3,600 year old coffin are thought to be a dowry of expensive items that would have been gifted with a bride at a wedding. 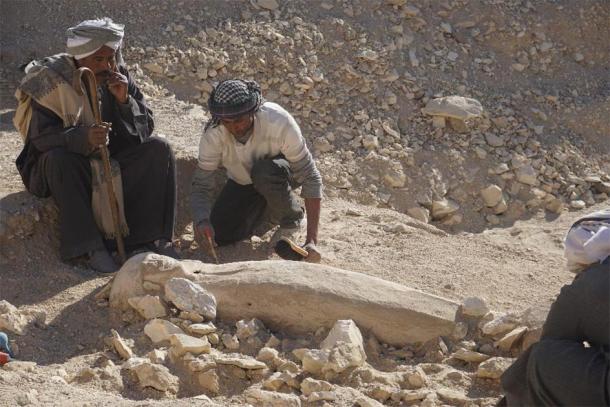 The fascinating discovery was made by a Spanish team working at a necropolis in Luxor, Egypt.

The team, from the Djehuty Project, found the coffin on a hill called Dra Abu el-Naga.

In ancient times this would have been in the city of Thebes, the capital of Egypt in the Middle and New Kingdom periods.

The wooden coffin was discovered in an impressively well-preserved state and some of its white paint was still intact. 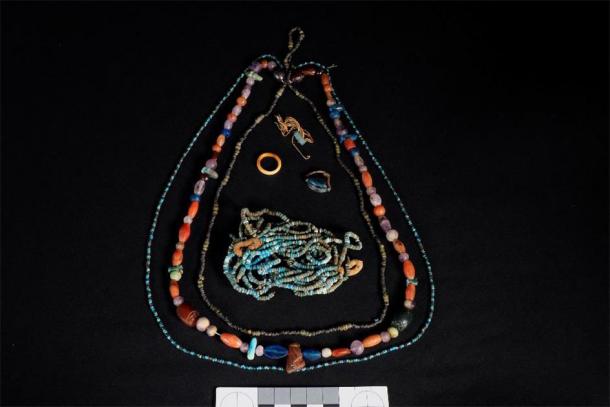 Inside the coffin was a bejewelled mummy of a girl who died around the age of 15 or 16.

Her coffin turned out to be a small treasure trove of valuable items, which experts have connected to a potential marriage scenario.

Some reports also suggest there were bridal clothes inside the coffin.

The young girl was wearing one ring on each finger and a pair of earrings. 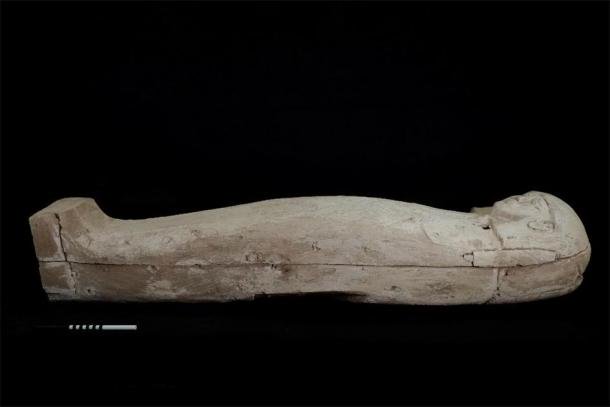 The other jewellery items she has thought to have collected in preparation for marriage were placed on her chest.

This included necklaces made of glossy ceramic beads and 75 precious stones. 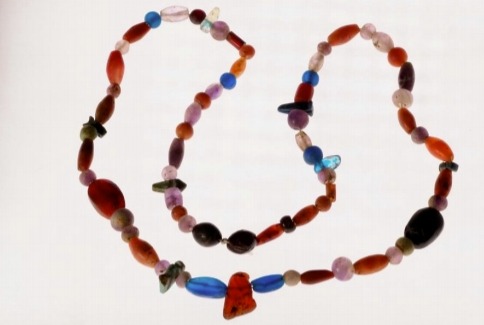 The coffin containing the young girl appears to have been abandoned.

It's possible it was left there by grave robbers.

An abode chapel and other burials with an unusually high proportion being children or young women were found around the same area.

A brief history of Ancient Egypt

Here's everything you need to know…

In other archaeology news, an ancient decapitated skeleton buried in an kneeling position has been discovered in central China.

And, ancient dinosaur fossils have led scientists to pinpoint "the most dangerous place in the history of planet Earth".

What do you make of this mummy discovery? Let us know in the comments…