Apple might have maxed out on Steve Jobs’ innovations: Ross Gerber

Gerber Kawasaki CEO Ross Gerber discusses what Apple moving production out of China means for the tech giant’s stock price and what the next revolutionary product could be on ‘The Claman Countdown.’

Apple will reportedly announce its newly designed mixed-reality headset in spring and will make the product available to consumers by fall, according to a report from Bloomberg.

The outlet reports that Apple will run the headset on the new xrOS operating system and has named the product the "Reality Pro." Moreover, a small group of software developers selected by Apple has already been given early access to the headset.

However, the soon-to-be-announced headset will put the technology giant directly in competition with Mark Zuckerberg's Meta. Last year, Zuckerberg launched the metaverse, a virtual reality landscape that allows users to interact with other users from around the world. 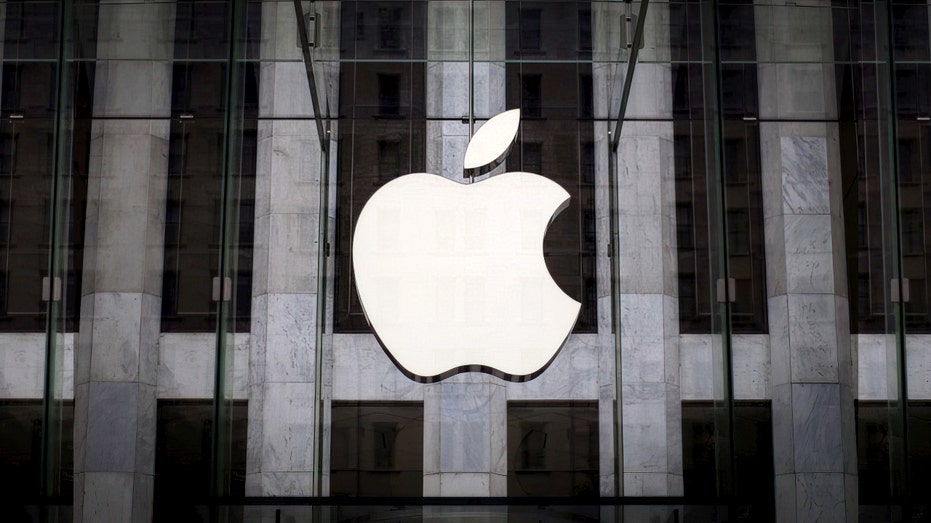 Apple plans to announce a new mix-reality headset this spring with plans to launch the product in fall 2023, according to a new report. (Reuters/Mike Segar/File Photo / Reuters Photos)

Bloomberg also noted in the report that Apple plans to provide minor updates to its MacBooks, Watch, TV and iPads. At the same time, the majority of the company's new innovation this year is scheduled for the headset.

During the holiday season, Apple experienced delays in shipping its latest iPhone 14 after its largest factory in central China was shut down due to protests over the country's COVID-19 policies.