Over the years, reports have indicated Apple is developing a car, though the company has never described those plans publicly. On Monday, Reuters reported Apple wanted to have that vehicle ready by 2024.

But Apple probably won't tackle the entire project itself, according to Reuters, which reported that the tech giant would likely develop an automated-driving system and battery technology for the vehicle while enlisting another company to handle manufacturing. 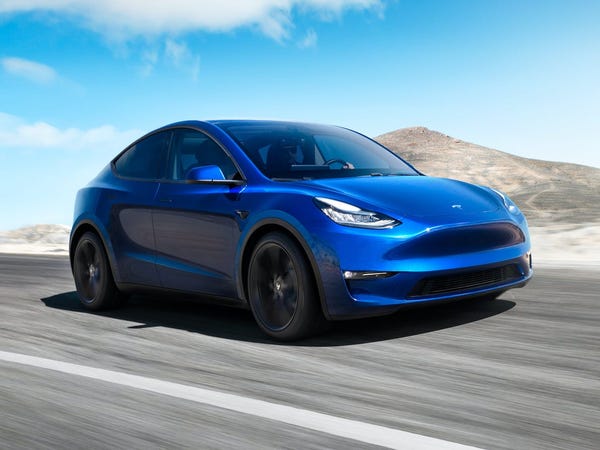 Building a car factory and assembling a vehicle itself would be a costly distraction for Apple, the Wedbush Securities analyst Dan Ives said, and it wouldn't be hard for the company to find a partner to handle manufacturing, given its prestigious brand.

Tesla is one of the two most likely candidates, Ives said. (Though the Reuters report didn't specify whether Apple's vehicle would be fully electric, Apple's plans to integrate its battery technology into the vehicle indicated it would have an electrified power train.)

Apple considered buying Tesla in 2014, Roth Capital Partners wrote in a 2018 research note, but the deal fell apart over Tesla CEO Elon Musk's desire to remain at the electric-car maker after the acquisition. 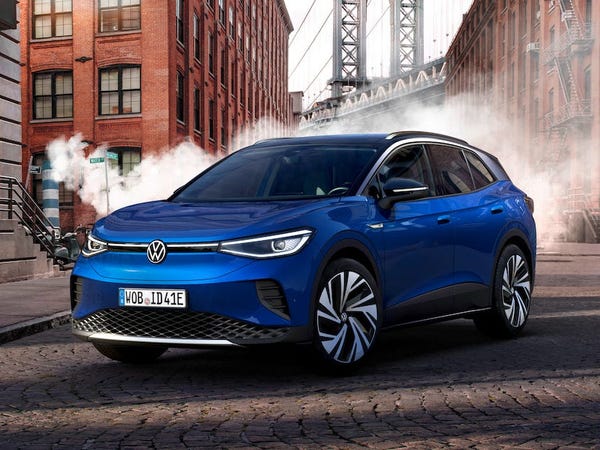 Volkswagen is even more likely than Tesla to build a car for Apple, Ives said.

The two companies may already have a relationship, according to The New York Times, which reported in 2018 that Apple was planning to convert Volkswagen T6 Transporter vans into autonomous shuttles for its employees.

Volkswagen plans to sell its electric-vehicle platform to other automakers, including Ford, which has access to the platform through a partnership with the German automaker. 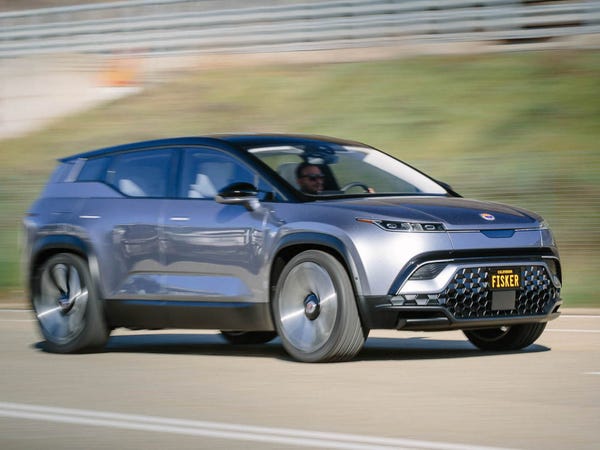 Gene Munster, a Loup Ventures managing partner, said Magna Steyr would be the best bet to assemble Apple's car because of its experience building vehicles designed by other companies. Magna has worked with major automakers like Toyota and BMW and will build the Ocean SUV for the EV startup Fisker Inc.

Apple and Magna have discussed working together before, Reuters reported, but stopped talking because of uncertainty around Apple's automotive plans.