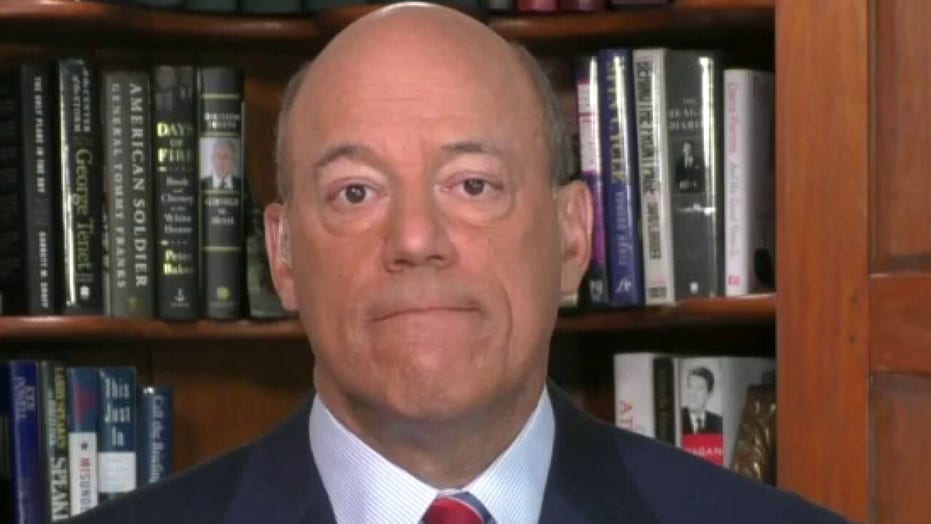 JOE CONCHA: BIDEN LOOKS 'WEAK' BY NOT TALKING TO MEDIA

"I think we have to have some understanding for Joe Biden and everything he’s going through," Fleischer said sarcastically. "He is tired, he flew somewhere yesterday and then he gave a speech. It was only about a 20-minute speech, [but] I think you have to cut the guy a break and not think that he should take questions or that he should campaign today.

"That’s an exhausting schedule, to fly somewhere for 20 minutes and read a teleprompter." 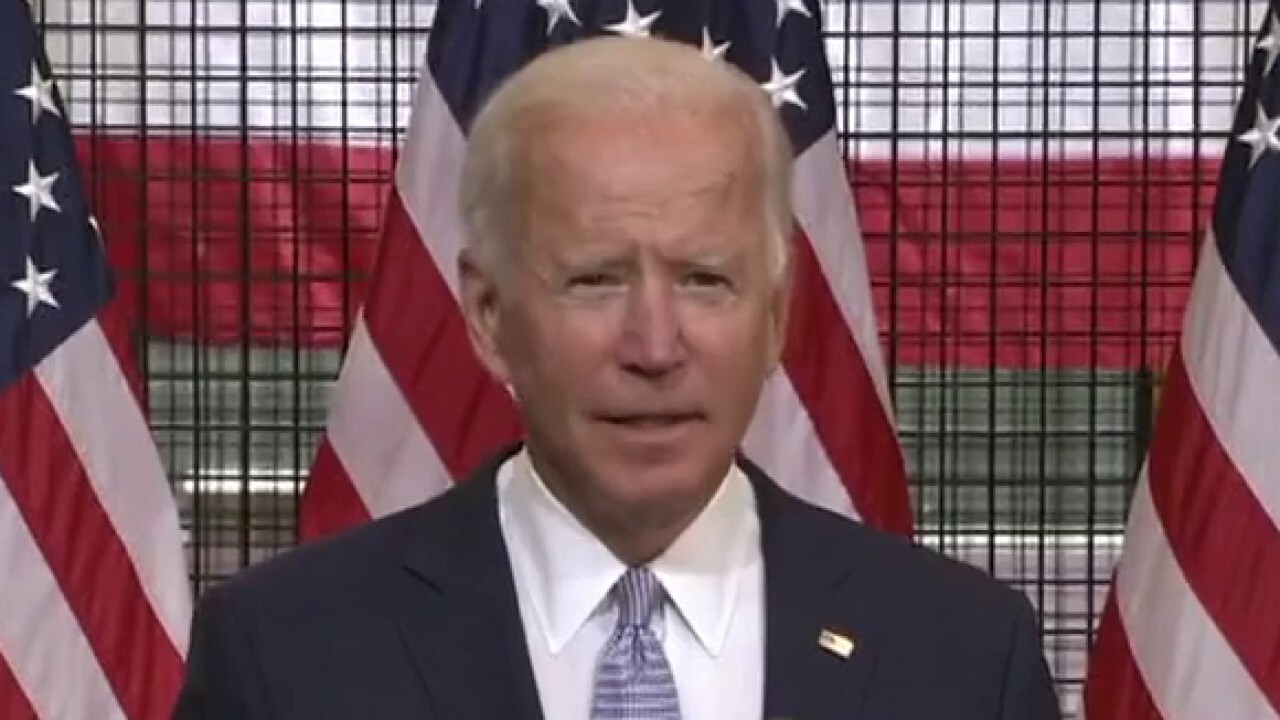 The former vice president delivered a speech at Carnegie Mellon University in Pittsburgh on Monday, but refused to take questions from reporters. Since March, Biden has conducted only five interviews compared to President Trump's 150-plus appearances.

The Biden campaign plans to officially resume in-person campaigning after Labor Day, but his recent string of gaffes and blunders — many of them racial in nature — has the Democratic nominee on a short leash, Fleischer said.

"The problem that Joe Biden has is obvious. His handlers, after seeing him take a question and saying, 'you ain’t Black' … followed by him saying to a Black audience [that] 'you are not diverse the way Hispanic audiences are,' they know they have a problem letting Joe Biden speak extemporaneously," Fleischer said.

"So they have to severely limit it because they don’t know what he’s going to do or say next."

Fleischer said to expect a "pattern between now and November.

"I hate to say it," he warned, "but I suspect Joe Biden will get away with it because the mainstream media is not pounding on him for it. The press is yielding to what Joe Biden is doing."