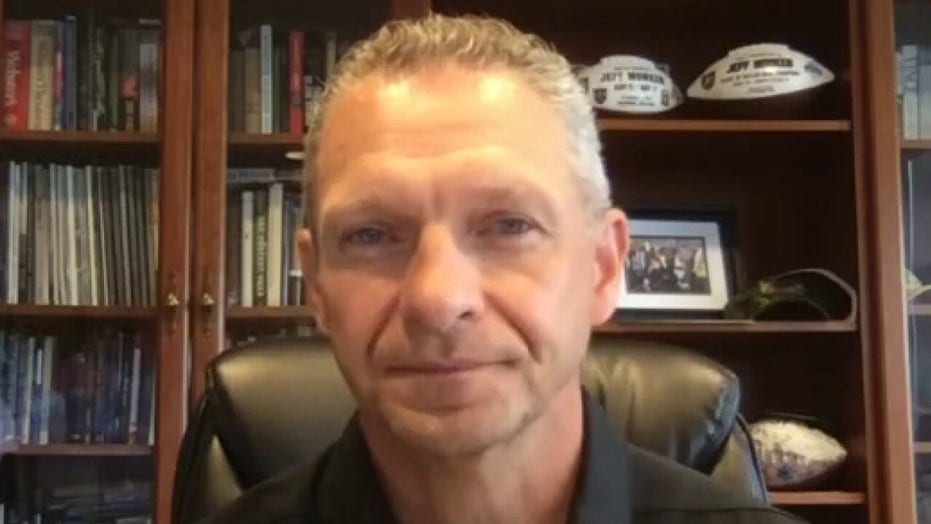 “Each team, I think, has to make the best decision for their student-athletes and their school,” he said. “Conferences are making decisions for what they think is best for that group of schools, and we certainly respect that. And we're trying to do the same. If we can play, if we can do this in a safe way, we want to be able to do that. And so we're just pushing forward.”

Monken said coronavirus guidelines and protocols being taken on campus, and support from the athletic department, will allow coaches and players to run the season safely. 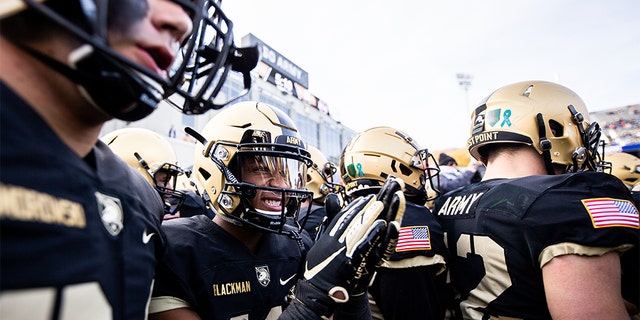 Jordan Blackman #10 of the Army Black Knights prepares to take the field before the start of a game against the Massachusetts Minutemen at Michie Stadium on November 9, 2019 in West Point, New York. (Photo by Dustin Satloff/Getty Images)

“I think everybody wants to play football,” he said. “I don't think any of the teams that aren't playing don't want to play. Everybody wants to play. But again, those decisions are made based on what those teams, those schools, those conferences feel can be done from a health standpoint to keep student-athletes and coaches healthy and safe. And we've got protocols and guidelines in place here on our campus that I think are allowing us to do that.”

Earlier in the week, President Trump gave his support for college players who expressed their desire to play football this season amid the coronavirus outbreak that is still plaguing the U.S.

Monken added he’s confident the season will run without hiccups in the fall, prepared to control any coronavirus cases that may surface.

“We're very confident that we're keeping everybody safe and if there are cases that pop up, that we'll be able to keep it under control, and we'll make those decisions when they come.”