A crewless autonomous boat attempting to take the route of the Mayflower's 1620 sea voyage has finally arrived at the shores of North America, but on the coast of Canada instead of Massachusetts, where the original boat landed.

The robotic boat reached Halifax, Nova Scotia, on Sunday following a ride across the Atlantic Ocean from England that lasted more than five weeks, according to IBM, which built the artificial intelligence captain that makes all the ship’s decision. 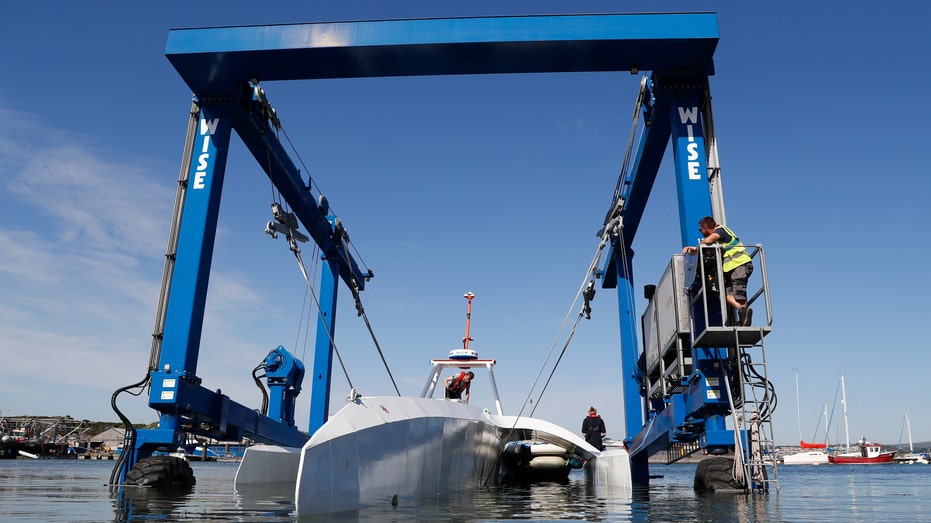 FILE – Technicians lower the Mayflower Autonomous Ship into the water at its launch site on Sept. 14, 2020, for its first outing on water since being built in Turnchapel, Plymouth south west England. The sleek autonomous trimaran docked in Halifax, N (AP Newsroom)

The Mayflower Autonomous Ship did not have a captain, navigator or any other people aboard.

"The technology that makes up the autonomous system worked perfectly, flawlessly," IBM computing executive Rob High, who worked on the project, said. "Mechanically, we did run into problems."

The ship's first attempt to cross the Atlantic to Plymouth, Massachusetts, in June 2021 was derailed by technical glitches, forcing it to return to its home port in England. 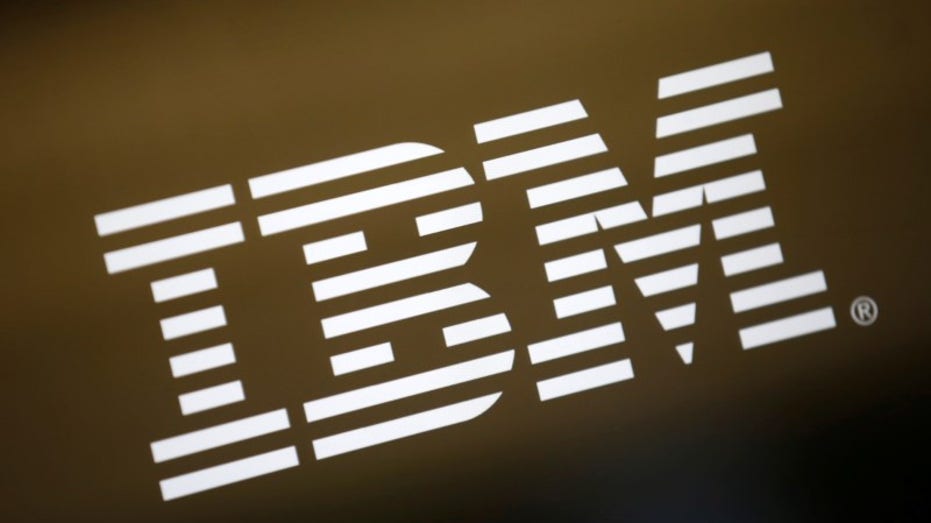 The boat tried again on April 27, heading for Virginia. However, a generator problem diverted the ship to the Azores islands in Portugal, so a team member could fly in for emergency repairs. And in late May, the boat suffered a problem with the charging circuit for the generator's starter batteries during another effort to reach the U.S.

AI software is helping self-driving machines know their surroundings and pilot themselves, but most autonomous vehicles cannot fix themselves when issues with the hardware arise. 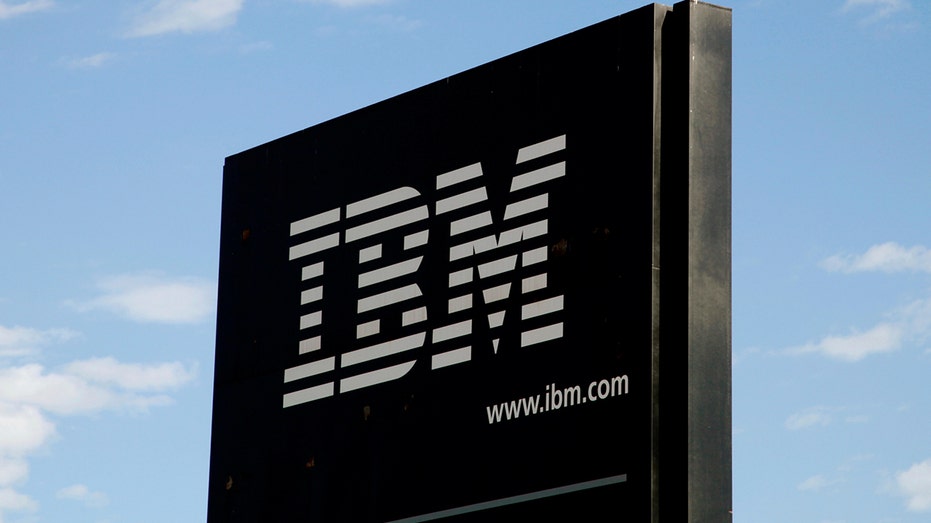 Nonprofit marine research organization ProMare, which was involved in building the ship, changed to a back-up navigation computer on May 30 ahead of the boat's trip to North America.

The ship's webcam Sunday morning showed it being towed by a larger boat as it closed in on the Halifax skyline, a safety requirement under international maritime rules, according to IBM.