Barr: No evidence of fraud that would change election outcome

Attorney General William Barr intends to stay in his post leading the Justice Department “as long as the president needs him,” Fox News has learned.

This comes amid reports that Barr was considering stepping down, possibly before the end of the year. But a senior Justice Department official told Fox News that Barr intends to stay at his post.

This comes after Barr, last week, publicly said that the Justice Department had not uncovered evidence of widespread voter fraud that could change the outcome of the 2020 presidential election, despite claims by President Trump and his campaign’s legal team.

Barr, during an interview with the Associated Press Tuesday, said that U.S. attorneys and FBI officials have been working to follow up on specific complaints and information they have received, but have not uncovered enough evidence that would change the outcome of the election.

“To date, we have not seen fraud on a scale that could have affected a different outcome in the election," Barr told the AP.

The DOJ on Tuesday attempted to clear up Barr's statement, with a spokesperson saying that a number of media outlets have "incorrectly reported that the Department has concluded its investigation of election fraud.”

“Some media outlets have incorrectly reported that the Department has concluded its investigation of election fraud and announced an affirmative finding of no fraud in the election," the spokesperson said. "That is not what the Associated Press reported nor what the Attorney General stated. The Department will continue to receive and vigorously pursue all specific and credible allegations of fraud as expeditiously as possible.” 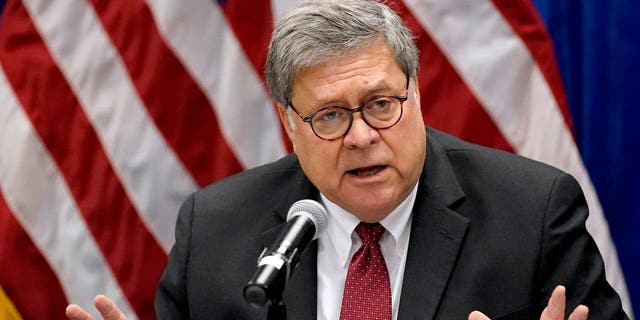 Last month, Barr issued a directive to U.S. attorneys across the country allowing them to pursue any “substantial allegations” of voting irregularities if they existed, before the results of the 2020 presidential race were certified.

Barr’s move gave prosecutors the ability to go around Justice Department policy that typically would prohibit investigations of the time before the election was certified. Soon after Barr’s memo was issued, the Justice Department’s top elections crime official announced he would step aside from that position.

The Trump campaign has filed lawsuits in a number of key battleground states where President-elect Joe Biden led by a razor-thin margin. The Trump campaign has been alleging a widespread conspiracy to dump millions of illegal votes into the system, but has not provided substantial evidence to support those claims. The campaign’s legal effort, led by Rudy Giuliani, has, in large part, been focused on Republican poll watchers being blocked from viewing vote counting at polling sites in some locations. Those claims have been dismissed by even Republican-appointed judges, who have said the cases lack evidence.

Election officials in those states, though, have certified Biden’s victory.

Trump has not yet conceded to Biden despite allowing the formal transition process to begin, and he continues to blast election officials in multiple states while also claiming the 2020 presidential election was rigged.

The Trump administration has said, though, that the 2020 election was the most secure ever.

Rumors of Barr’s potential resignation also comes days after he made public the appointment of U.S. Attorney from Connecticut John Durham as special counsel to continue investigating the origins of the Russia probe into the next administration.

The appointment came on Oct. 19 — two weeks before Election Day.

Barr notified the Senate and House Judiciary Committees, in a letter dated Dec. 1 obtained by Fox News, that Durham would be special counsel.

“On May 13, 2019, I directed John Durham, U.S. Attorney for the District of Connecticut, to investigate certain intelligence and law-enforcement activities surrounding the 2016 presidential election,” Barr wrote. “Although I had expected Mr. Durham to complete his work by the summer of 2020, the COVID-19 pandemic, as well as additional information he uncovered, prevented him from doing so. 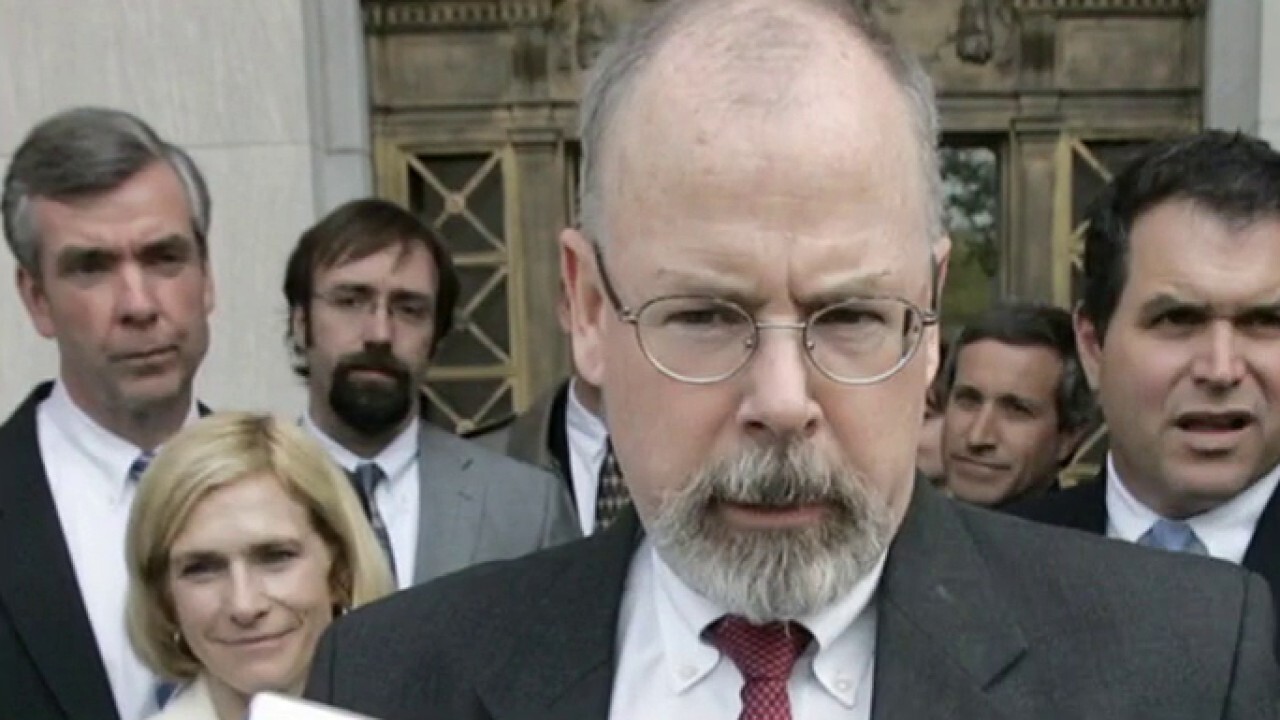 “In advance of the presidential election, I decided to appoint Mr. Durham as a Special Counsel to provide him and his team with the assurance that they could complete their work, without regard to the outcome of the election,” Barr wrote, adding that he appointed Durham with “the powers and authority of a Special Counsel” on Oct. 19.

In a scope order, obtained by Fox News, Barr stated that Durham as special counsel “is authorized to investigate whether any federal official, employee, or any other person or entity violated the law in connection with the intelligence, counter-intelligence, or law-enforcement activities directed at the 2016 presidential campaigns, individuals associated with those campaigns, and individuals associated with the administration of President Donald J. Trump, including but not limited to Crossfire Hurricane and the investigation of Special Counsel Robert S. Mueller, III.”

Under U.S. code, the special counsel would produce a “confidential report” and is ordered to “submit to the Attorney General a final report, and such interim reports as he deems appropriate in a form that will permit public dissemination.”

Durham’s investigation has produced one criminal charge so far, against former FBI lawyer Kevin Clinesmith, who was accused of altering an email related to the surveillance of a former Trump campaign aide. That prosecution, though, did not allege a broader conspiracy within the FBI, and the conduct it involved had largely been laid out in a Justice Department inspector general report from last December.

Durham was appointed by Barr last year to investigate the origins of the FBI’s Russia probe, shortly after special counsel Robert Mueller completed his yearlong investigation into whether the Trump campaign colluded with the Russians to influence the 2016 presidential election.

Mueller’s investigation yielded no evidence of criminal conspiracy or coordination between the Trump campaign and Russian officials during the 2016 election.