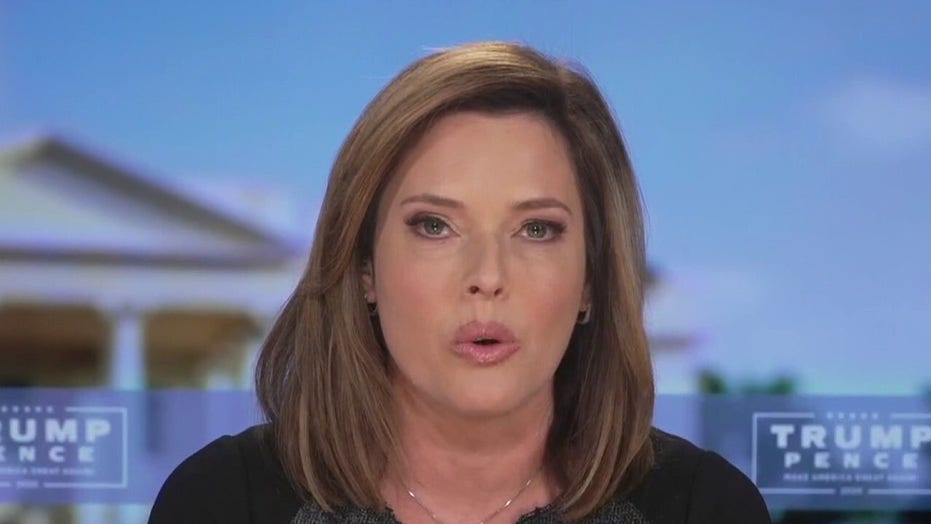 Until COVID-19 hit, President Trump was on a glide path to reelection.

On domestic policy, Trump's tax and regulatory cuts spurred the economy to heights unseen in 50 years. His Department of Education cracked down on the star-chamber courts applied on college campuses in cases of alleged sexual misconduct. He appointed scores of well-qualified constitutionalist judges, including three Supreme Court justices.

On foreign policy, Trump is the first president of my lifetime not to enter any foreign wars. He brokered historic peace deals in the Middle East between Israel and Arab countries. He stood up to Chinese predations in unprecedented ways.

The economy, thanks in large part to overwrought lockdown policies, collapsed. Hundreds of thousands of Americans died. And Trump's rhetorical blunders took on renewed seriousness as Americans looked for steady leadership and instead found the usual Trumpian stew of bloviation and exaggeration and ire.

COVID-19 has become the Democrats' chief electioneering ploy. Their argument is patently wrong and immoral. It is an argument repeated ad nauseum by presidential nominee and former Vice President Joe Biden and his running mate, Sen. Kamala Harris of California, as well as their allies in the media.

The argument, expressed by Biden, is this: "220,000 Americans dead …. Anyone who's responsible for that many deaths should not remain as president of the United States of America."

But, of course, Trump isn't responsible for those deaths.

Trump should have spoken sooner about wearing masks. He should have acted with more alacrity in developing testing. But COVID-19 has spread throughout the world, killing hundreds of thousands, and is now spreading nearly unchecked throughout Europe, where lockdowns and masking have been prevalent for months.

In fact, Democratic governors praised Trump for giving them the ventilators and personal protective equipment they sought. The White House's Operation Warp Speed has accelerated the development of a vaccine in historically unprecedented ways. The hardest-hit states in terms of death per millions were nearly all states with governors who did not follow Trump's preferred anti-lockdown policies.

Just as important, Democrats have never provided an alternative plan with regard to COVID-19. Biden's stated plan — to accelerate a vaccine, to socially distance, to mask more, to create local authority for targeted lockdowns — is no different from Trump's.

Biden was holding packed rallies into early March. Democrats have repeatedly condoned or celebrated massive rallies of millions of people during the pandemic, so long as those rallies meet with their political approval.

That's nonsense. The pandemic will continue on Wednesday, no matter who is elected. But so long as Trump is labeled the true scourge, rather than COVID-19, he will pay the political price. And the so-called Party of Science will continue to promote that anti-scientific lie all the way through Election Day.