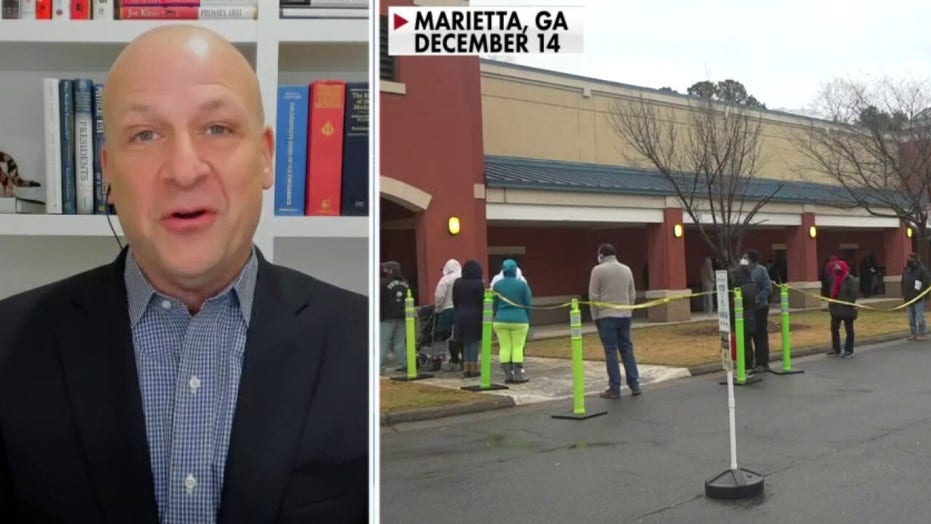 Bevan added to host Rick Leventhal that he made GOP Sens. Kelly Loeffler and David Perdue "slight favorites" to be returned to Washington, denying Democrats the slimmest possible majority in the upper chamber of Congress.

Georgia Republican Gov. Brian Kemp has urged his party's voters to return to the polls on Jan. 5, though many GOP observers worry Republicans have lost trust in the state's election system after Democrat Joe Biden narrowly won Georgia from President Trump in the November election.

Bevan noted that there have been 50,000 new voters casting ballots in Georgia early voting this time, and added that it is unclear whether they are backing the Republicans or Democrats. 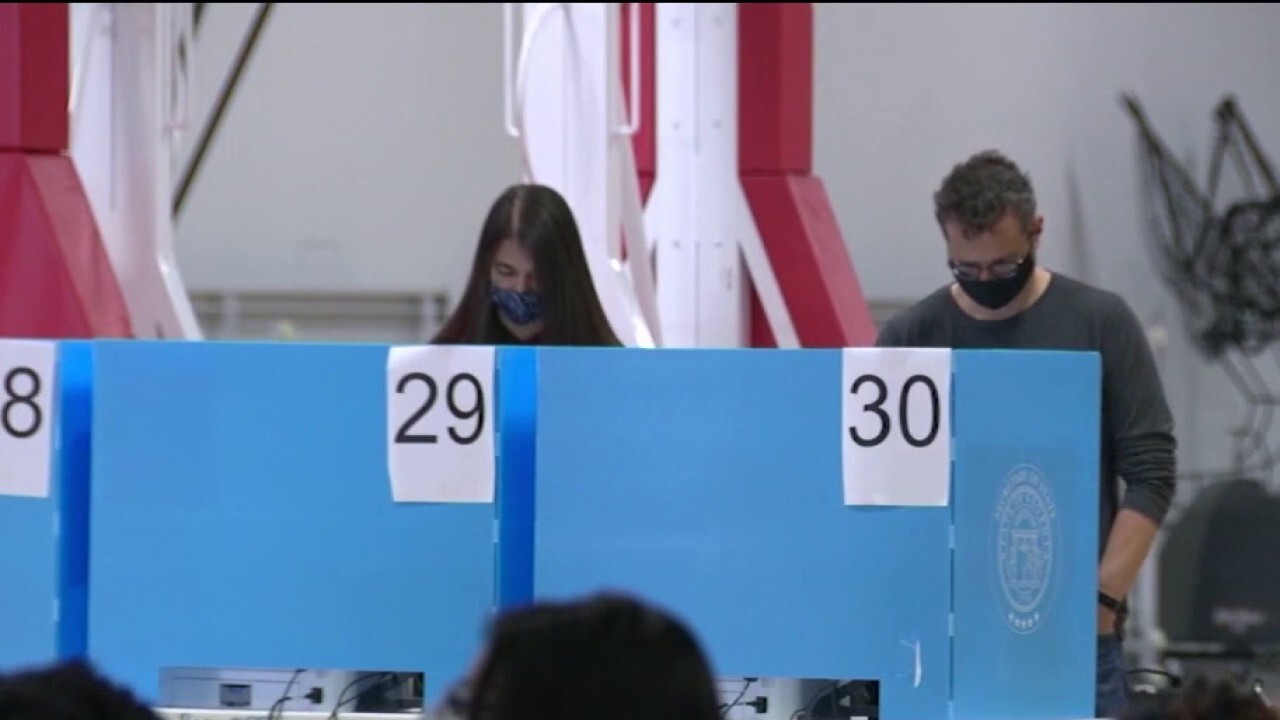 "If those are Republicans that are the new voters, that bodes very well for both David Purdue and Kelly Loeffler. If however, those are Democrats, you know, I think this is a package deal. I don't think you'll see these two seats split. It's all one way or all the other way."

Georgia Secretary of State Brad Raffensperger has warned of legal action against anyone seeking to illegally move to Georgia to register to vote in the runoffs, as has been encouraged by various liberal activists and Hollywood celebrities.

"Georgia Republicans [are] fretting over the idea that there might be a small number that will decide 'I thought the last vote was rigged. Why waste my time this time?'," he said.