A federal agency upheld the decision to make Elon Musk’s SpaceX the sole winner of a contract to develop a lander for the National Aeronautics and Space Administration’s return to the moon, a setback to Jeff Bezos ’ space enterprise.

The decision Friday by the U.S. Government Accountability Office was in response to protests that an affiliate of Mr. Bezos’ Blue Origin LLC and Dynetics, a unit of Leidos Holdings Inc., filed after NASA in April awarded a $2.9 billion contract to SpaceX for the lander.

A spokeswoman for Blue Origin didn’t respond to a request for comment. Dynetics said it respects the GAO’s decision and plans to compete for other lander opportunities and moon-related work. 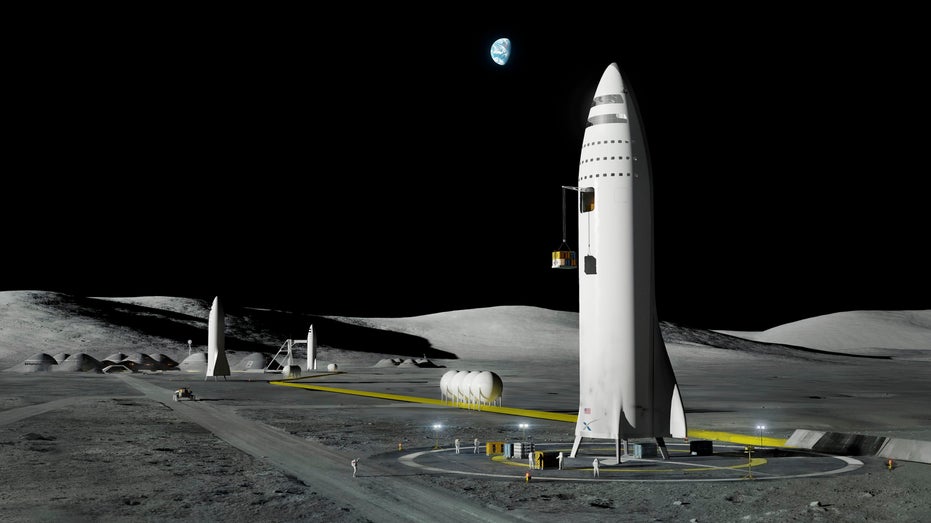 Mr. Bezos’ Blue Origin is pursuing a broad agenda for space, and winning part of the lander contract was important for the company’s ambitions. Blue Origin’s partners for its lander included Lockheed Martin Corp. and Northrop Grumman Corp.

In a letter sent Monday, Mr. Bezos made a personal appeal to NASA Administrator Bill Nelson regarding the contract, offering to waive up to $2 billion in payments over roughly the next two years and fund another mission of the lander to low-Earth orbit.

Mr. Nelson declined to comment on the letter during a briefing Thursday. He had previously said at a congressional hearing that NASA would seek more funding to support future bids for its lunar landing system. NASA said Friday that the GAO’s decision would allow it to set a timeline with SpaceX for landing astronauts back on the moon for the first time in more than 50 years.

The GAO on Friday said that NASA didn’t violate any procurement laws or rules when it decided to award a single contract for the lander to Space Exploration Technologies Corp., as Mr. Musk’s company is formally called. NASA had opted to go with a single supplier amid budget constraints. 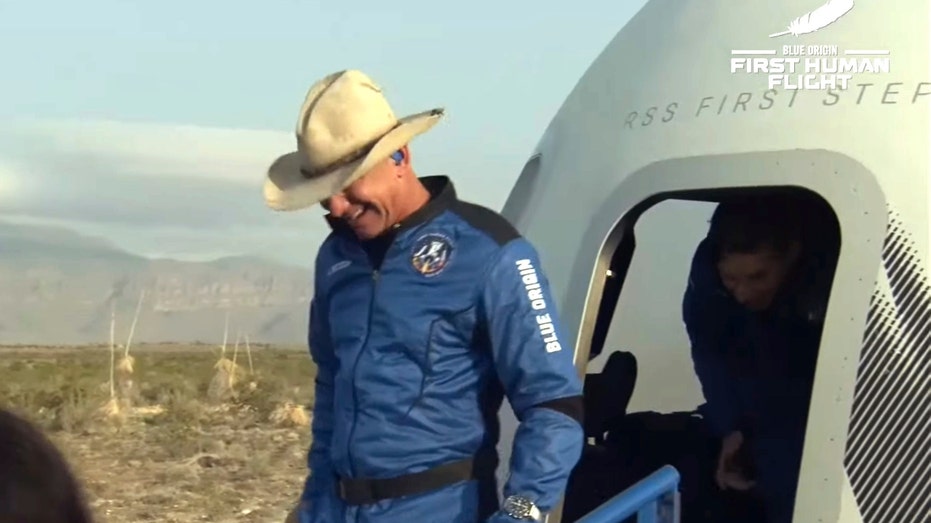 Blue Origin and Dynetics filed protests with the GAO over that decision, arguing that the agency was required to make multiple awards. Such protests could have forced NASA to rebid the contract, but the GAO concluded that the space agency was within its rights to choose only SpaceX. A spokesman for SpaceX didn’t respond to a request for comment.

"NASA’s announcement provided that the number of awards the agency would make was subject to the amount of funding available for the program," the GAO said in a statement. "In addition, the announcement reserved the right to make multiple awards, a single award, or no award at all."

Mr. Musk reacted to the news by tweeting "GAO" and then a flexed-arm emoji.