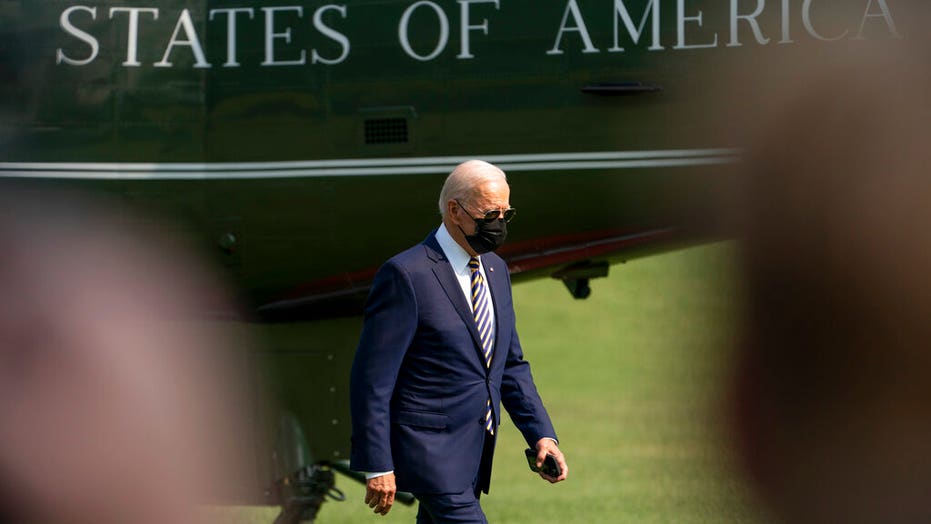 President Biden is urging state and local governments to use coronavirus relief funds to pay citizens $100 a pop to take the coronavirus vaccine, the Treasury Department announced Thursday.

The Biden administration said the payments can come from American Rescue Plan Act funding “as an extra incentive” to increase vaccine acceptance around the country.

The administration had said earlier this year that lotteries and other incentives were acceptable uses of the $350 billion in aid funds doled out to state and local governments. 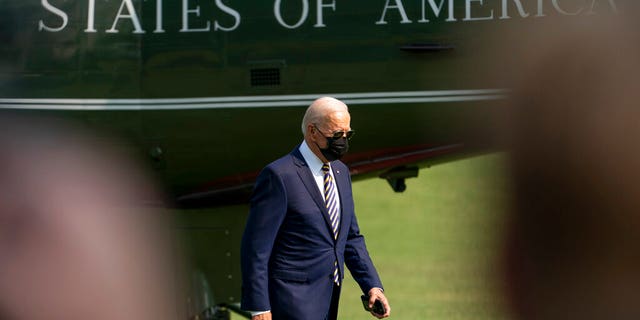 The proposal comes as concerns over breakthrough cases, infections among vaccinated individuals, are prompting heated debates over the return of mask mandates around the country.

Some state and local leaders had already been embracing the idea before the Treasury announcement.

New York City Mayor Bill de Blasio, who has ordered public sector employees in the Big Apple to get vaccinated or submit to weekly testing, announced the $100 payouts for anyone who got the vaccine at a city-run site earlier this week.

However, the resulting data has failed to convince experts that the incentive made a significant impact in vaccination rates, according to the Cal Matters watchdog publication.

According to the National Governors Association numerous states and U.S. territories are also offering incentives.

In Missouri, state leaders are offering $100 gift cards to thousands of public employees – and Alabama is allowing vaccine recipients of driving age to take two laps around the Talladega Superspeedway.

West Virginia is giving vaccine recipients the choice of either a $100 savings bond or a $100 gift card. In Detroit, just driving someone to a vaccination site can net you $50.

Louisiana and New Jersey businesses are taking part in a program in which bar owners will give a free drink to people who can prove they’ve been fully vaccinated within the past seven days.

The full NGA list of existing state incentives can be found here.