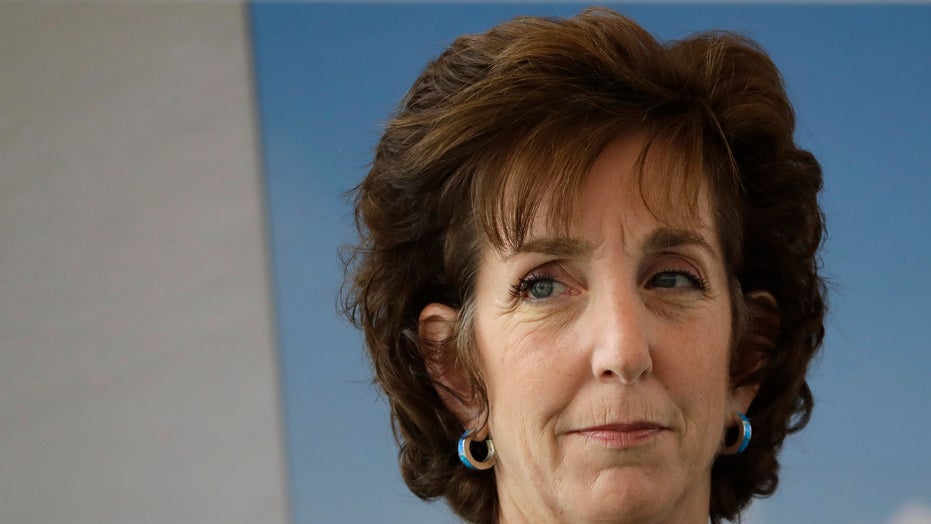 Asked if surges at the border could be linked to Biden’s undoing of Trump-era border policies, Jacobson said: “We’ve seen surges before. Surges tend to respond to hope, and there was significant hope for a more humane policy after four years of pent-up demand.

“There was a hope for a more humane policy after four years of pent-up demand, so I don’t know if I would call that a coincidence,” said Jacobson, who spoke during the daily White House briefing. “But the idea that a more humane policy would be in place may have driven people to make that decision, but perhaps, more importantly, it definitely drove smugglers to express disinformation, spread disinformation about what was now possible,” said Jacobson, who also serves as special assistant to the president, told reporters. She was also ambassador to Mexico from 2016 to 2018.

Smugglers, sometimes known as “coyotes,” are known to lure migrants across the border, promising few repercussions.

Jacobson said that the White House is trying to balance better policies and messaging. She repeated the frequent message of the Biden administration that now is not the time to come to the U.S.

“The border is not open,” Jacobson added in Spanish.

The southern border coordinator said that with a $4 billion plan, Biden hoped to tackle immigration at its root causes, working to make Latin American countries safer and more prosperous. The money will be asked for through the foreign assistance package request.

She also said Biden plans to restart the Central American Minors program, which allows minors in El Salvador, Guatemala, and Honduras to apply for refugee settlement in the U.S. from their home countries.

Spiking numbers of migrants suggest the surge in migrants risks turning into a tidal wave by the time peak migration season hits later this year. In the 2019 border crisis, the height was in May when agents encountered 144,000 migrants. In February that year, apprehensions were at 76,000 and 57,000 in January.

The administration has ended policies like the Migrant Protection Protocols (MPP) which kept migrants south of the border while waiting for their hearings — as well as asylum agreements with Northern Triangle countries. It has also narrowed Immigration and Customs Enforcement (ICE) priorities for arrests and deportations. But Title 42, instituted by Trump amid the coronavirus pandemic, remains in place. It allowed for the rapid expulsion of migrants at the border under the public health emergency.