President-elect Joe Biden says his transition teams have "encountered obstruction" from President Trump’s political leadership at the Defense Department and the Office of Management and Budget.

And the president-elect charges that "many of the agencies that are critical to our security have incurred enormous damage" during the Trump administration.

Speaking Monday both before and after he and Vice President-elect Kamala Harris took part in a virtual briefing with members of their national security and foreign policy agency review teams, Biden also took aim at Trump's "go-it-alone" approach to international affairs and pledged to restore "American leadership" across the globe. 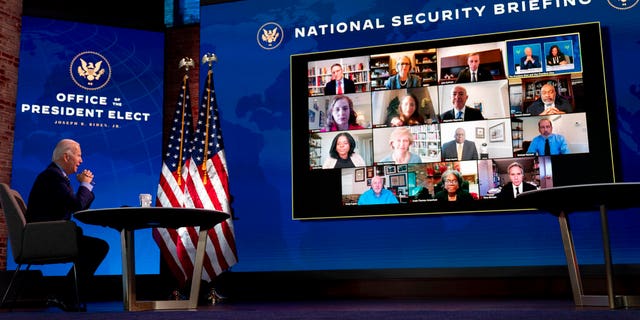 Taking aim at the Trump administration as he spoke in his hometown of Wilmington, Del., Biden emphasized that "we have encountered roadblocks from the political leadership at the Department of Defense and the Office of Management and Budget."

The president-elect stressed that "right now we just aren’t getting all the information that we need from the outgoing administration in key national security areas. It’s nothing short in my view of irresponsibility."

Biden also argued that "the truth is many of the agencies that critical to our security have incurred enormous damage. Many of them have been hollowed out in personnel, capacity, and in morale."

The president-elect warned that "all of it it makes it harder for our government to protect the American people, to defend our vital interests, in a world where threats constantly evolving and our adversaries are constantly adapting."

He highlighted that "rebuilding the full set of our instruments of foreign policy and national security is a key challenge that Vice President-elect Harris and I will face upon taking office."

Trump, during his four years in the White House, has taken aim at some of the nation’s longstanding alliances, such as the North Atlantic Treaty Organization (NATO), and pulled the country out of such major international agreements and organizations as the Paris Agreement on climate change, the Iran Nuclear Deal, and the World Health Organization.

During his bid for the White House, Biden repeatedly pledged if elected to end Trump’s "America First" policies, rebuild international alliances and pacts, and restore the reputation of the U.S. on the global stage.

Biden argued that the nation’s security’s been "jeopardized by a go-it-alone approach from this administration," adding that "we've seen a lot of damage to America's global leadership."

Saying that "the truth is the challenges we face today can't be solved by any one country acting alone," the president-elect called for "cooperation with our allies and our partners."

Biden emphasized that he would work to restore "American leadership on a global stage," stressing that "we have to and will do."

But he acknowledged that "we’re going to have to regain the trust and confidence of a world that has begun to find ways to work around us or work without us."

Biden topped his remarks with comments on the bombing on Christmas Day in Nashville, Tennessee, which was caused by the explosion of a recreational vehicle. 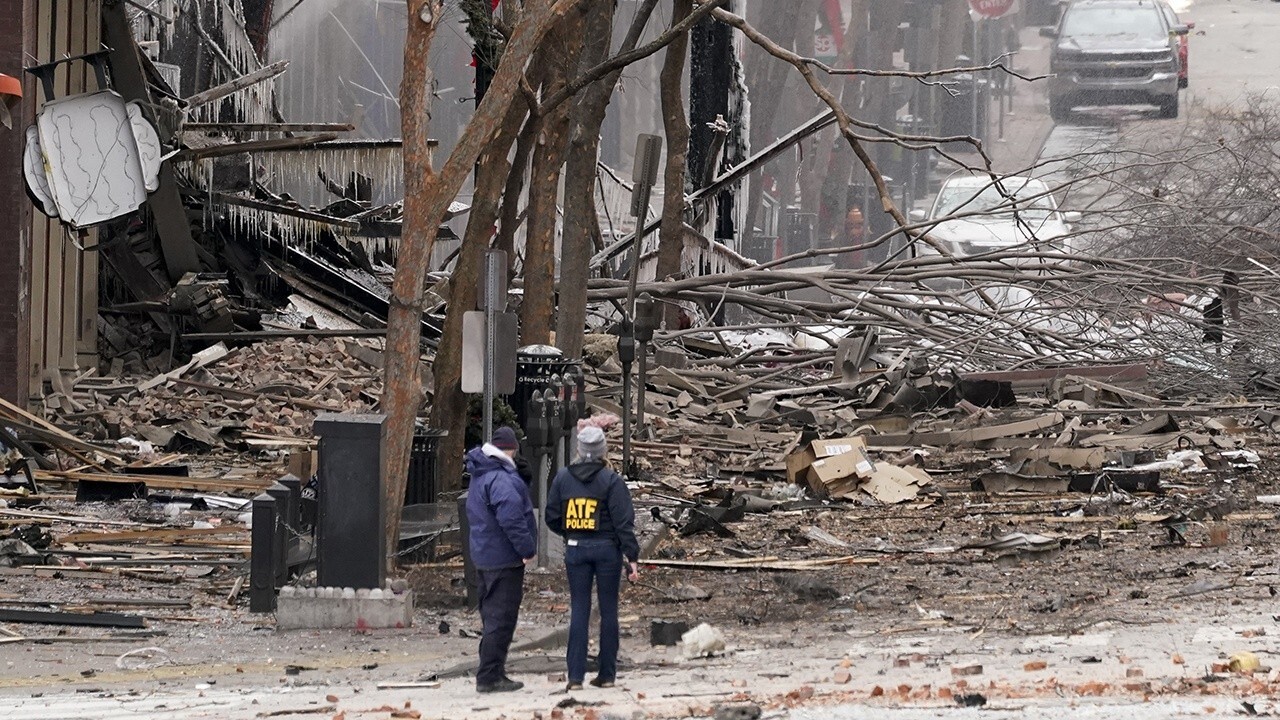 The blast injured at least 8 people and damaged more than 40 buildings in the city's downtown district.

And he highlighted that "this bombing is a reminder of the destructive power of an individual or small group can muster and the need for continuing vigilance across the border. "