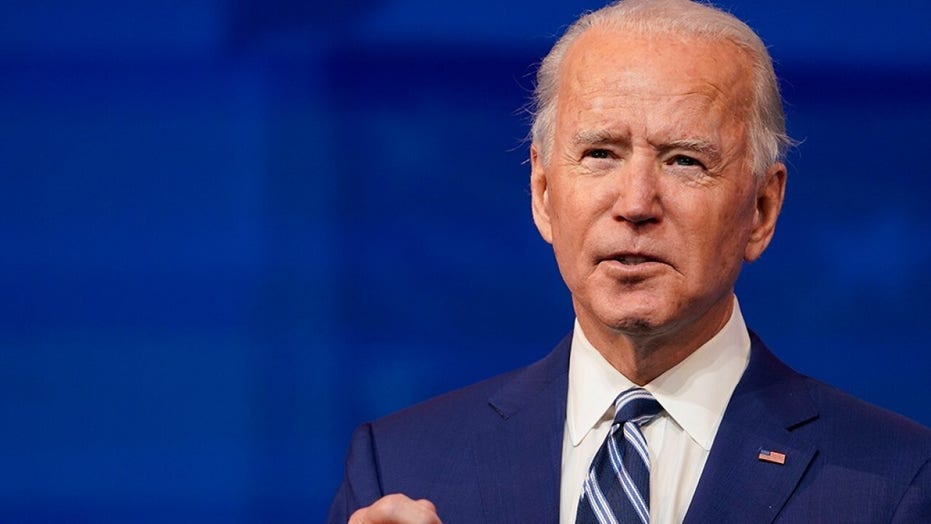 Biden: GOP used ‘defund the police’ to beat ‘living hell’ out of Dems

President-elect Joe Biden announced the launch of a “Flip Georgia Fund” on Thursday, urging supporters to donate to the campaigns of Democratic candidates Jon Ossoff and Raphael Warnock ahead of the state’s crucial runoff vote.

“The Georgia Senate runoffs are crucial – it’s why I’ll be traveling there next Tuesday,” Biden wrote on Twitter. “But we all need to do our part to make sure we win these races. If you’re able, chip in to our new Flip Georgia Fund to help us take back the Senate.”

Ossoff and Warnock are locked in tight races with incumbent Republican Sens. Kelly Loeffler and David Perdue. The Democratic Party needs to win both races to secure a 50-50 tie in the Senate. In that scenario, Vice President-elect Kamala Harris would serve as a tiebreaker on key votes.

Donations to the “Flip Georgia Fund” will be divided equally between the Warnock and Ossoff campaigns and the Democratic Party, according to the Act Blue fundraising page.

Biden is set to appear at a rally for Warnock and Ossoff in Atlanta on Tuesday. The appearance will mark Biden’s first event on the campaign trail in Georgia since he won the 2020 presidential election.

Spending on campaign ads alone related to the Georgia runoff topped $329 million as of this week, according to data from ad tracking firm Kantar/CMAG. Spending is expected to surpass $500 million by the day of the vote.