President Biden has repeatedly touted his actions aimed at lowering record gasoline prices even as prices have continued to trend higher.

Biden noted his massive releases of oil from the Strategic Petroleum Reserve (SPR) and decision to issue a waiver to allow the sale of gasoline with higher ethanol concentration between June and September, during a speech Wednesday. The president also called on Congress during his remarks to implement a three-month gas tax holiday that would save Americans 18.4 cents per gallon at the pump.

"I’ve added to [the supply of oil] by releasing a record 1 million barrels of oil per day from what’s called the Strategic Petro – Petroleum Reserve," Biden said. "In fact, I just led the world to coordinate the largest release of global oil reserves in history, including from other countries. In total, that’s 240 million barrels to boost global supply."

"The bottom line is: We are setting records in terms of American energy production," he continued. "We’re supplementing that supply with a release from our oil reserves." 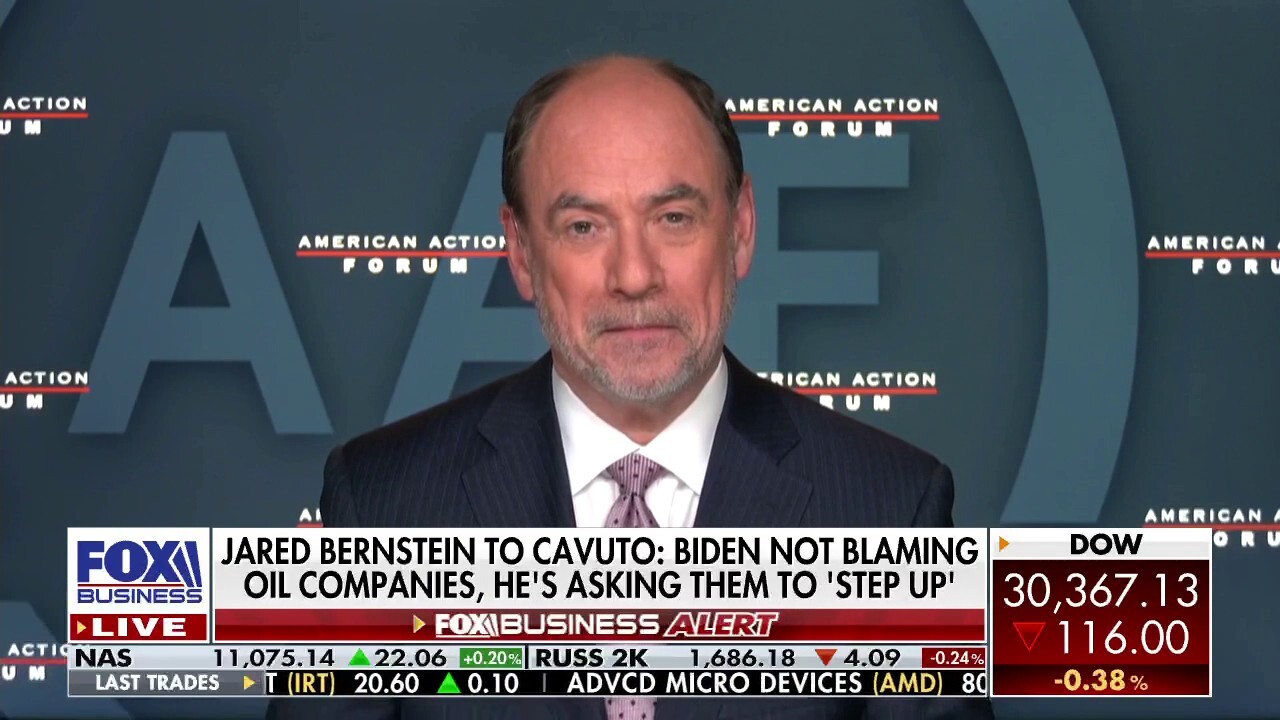 Biden ordered the Department of Energy to release 50 million barrels of crude oil from the SPR in November and 210 million barrels in two separate releases, the latest of which he said would lower gas prices by 10-35 cents a gallon. In April, he announced his administration would allow the sale of E15, fuel blended with 15% ethanol, an action the White House would save Americans 10 cents per gallon.

Still, gas prices have continued to surge despite the president's actions.

Gas prices increased from $3.40 to $3.61 in the time between Biden's first SPR release in November and his second on March 1, Energy Information Administration (EIA) data showed. Prices then increased to $4.23 on March 31, the date of his third SPR release, and hit an all-time record of $5.02 per gallon on June 14, according to AAA data. 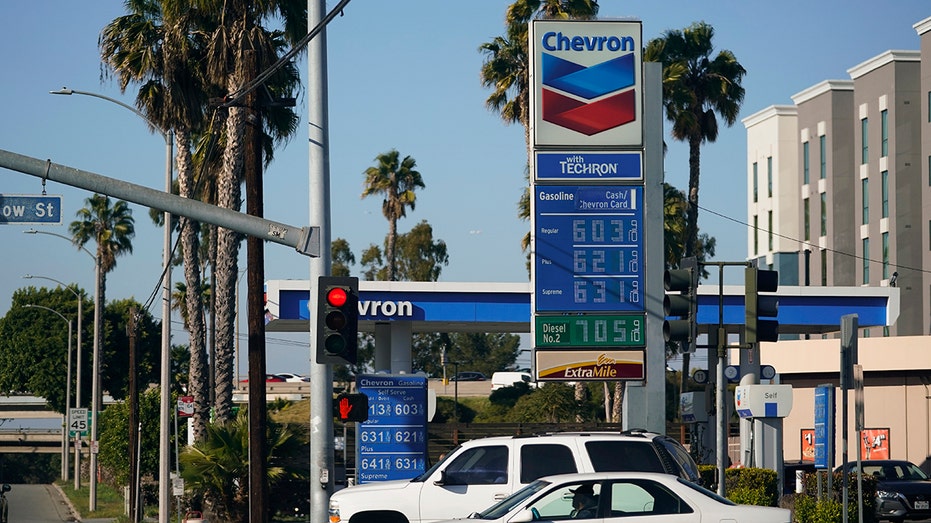 Overall, prices at the pump have increased 45.3% since Biden's first SPR release. In addition, prices have increased 20.8% since he announced the E15 waiver on April 11.

However, Javier Blas, an energy analyst and Bloomberg contributor, argued recently that the government's depletion of its emergency oil reserves is "single-handedly keeping prices in the energy market from exploding." Blas, though, worried that the U.S. is releasing oil from the SPR, which is at its lowest level since 1986, at such a fast clip.