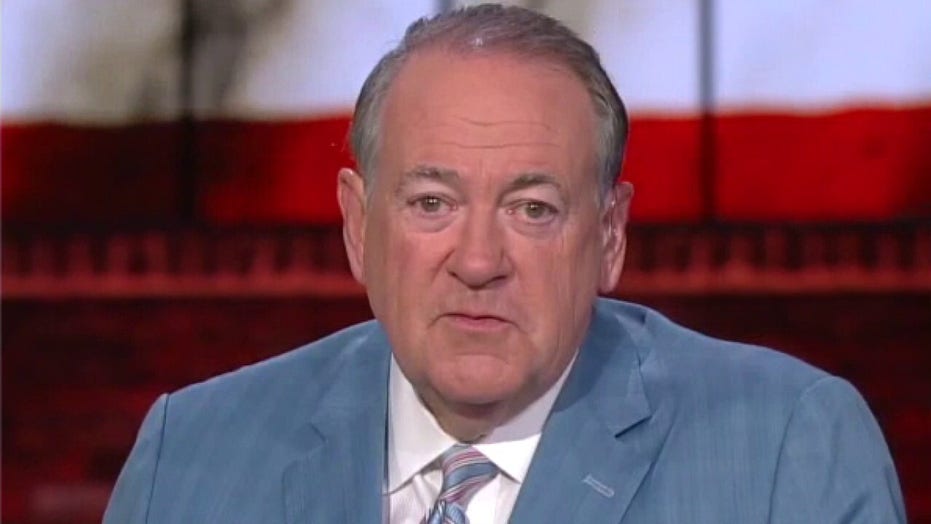 Trump announces the GOP convention in Jacksonville will be canceled over coronavirus concerns; reaction and analysis from former Arkansas governor Mike Huckabee.

The 2020 presidential debates will be a "key turning point" in the race for commander-in-chief, former Arkansas Republican Gov. Mike Huckabee stated Friday.

In an interview on "America's Newsroom," Huckabee said that while no conventions mean not getting to see the candidates — President Donald Trump and former Vice President Joe Biden — in their element, the debate stage will be a revealing, "pay-per-view" moment.

"All we’ve seen is Joe Biden from the basement. The president is, of course, relegated to having to speak in certain venues without the kind of crowds [that] normally do create an energy that he feeds upon. But, it doesn't mean that this campaign is somehow going south for the president," he said. 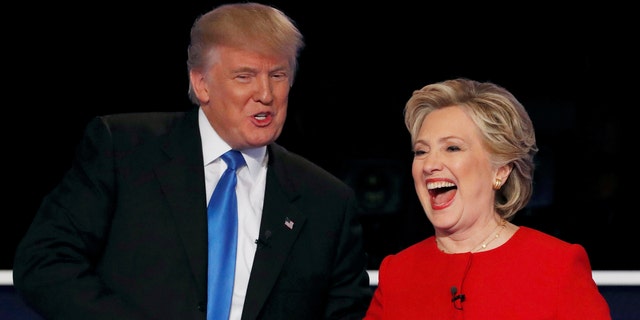 "I still think the key turning point is not going to be the convention," Huckabee said. "It’s going to be the debate. When those two guys are on stage together — I've been on stage with Donald Trump in presidential debates — I don't know if Joe Biden has any idea what he's getting into when that happens."

"You know it's been a long time, governor, since a debate has moved the needle," host John Roberts interjected. "1960 comes to mind, but I don't really recall many moments since when if you are a candidate at a deficit you have a knockout debate performance and you turn things around. So, will the debates really be that big [of] a moment?

Huckabee harkened back to the 1984 race between Republican — and eventual victor — Ronald Reagan and Democrat Walter Mondale.

"Well, I go back to the Mondale-Reagan moment, where Mondale kind of went after Reagan [about] his age and Reagan slapped it back at him – knocked it out of the park," he noted. 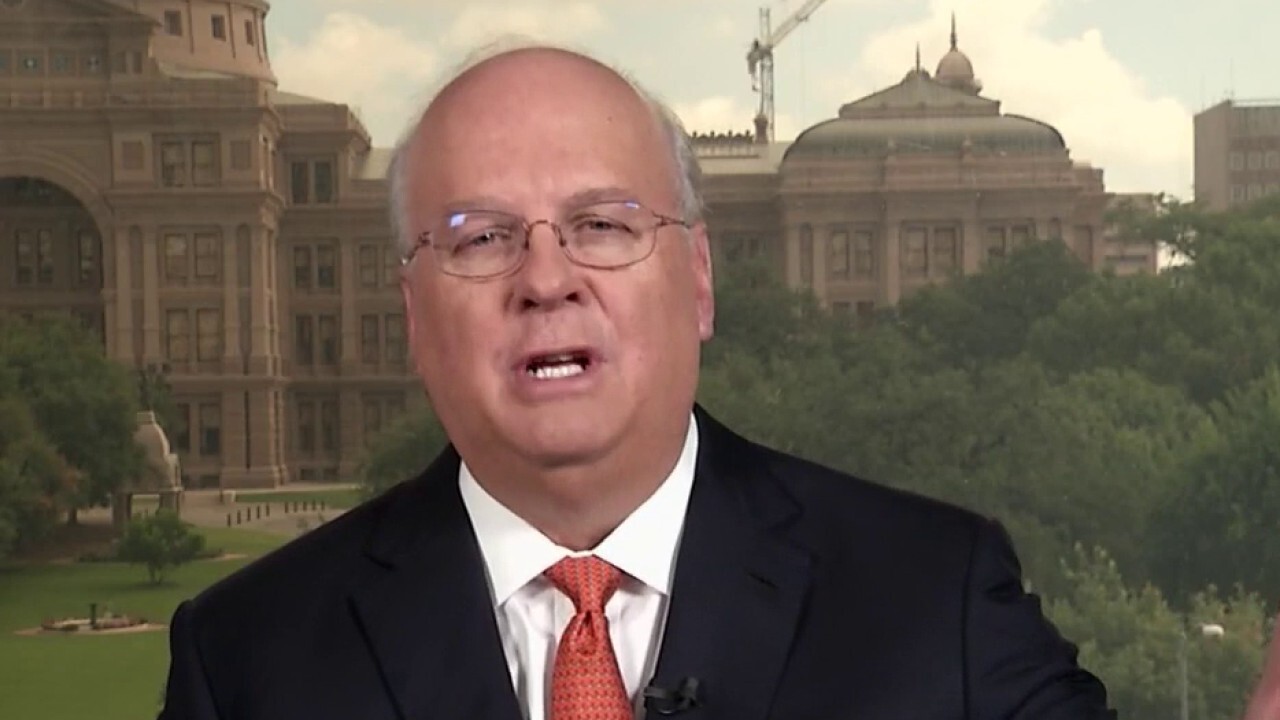 Huckabee also brought up a controversial moment from the 1988 presidential debates in which Massachusetts Democratic Gov. Michael Dukakis was asked about his stance on capital punishment.

"Michael Dukakis forgot that, you know, his wife really should have been a little bit more [of] an object of passion than when he rather nonchalantly discussed what would happen if she were raped," he said. "I mean, those were seminal moments in campaigns that have happened in debates. So, it can happen."

Huckabee said that while people were wondering if Reagan still had "it," he was able to prove he did.

"And, I think the president’s going to prove he still has it too," he concluded.