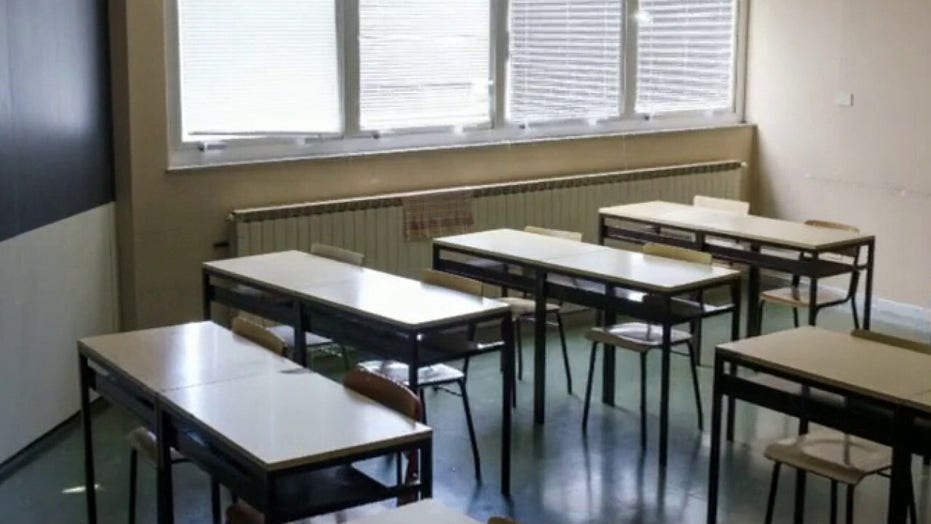 Former Vice President Joe Biden "of course" hopes students can return to school in the fall after the coronavirus closings, a campaign official said Tuesday, but is urging officials making those decisions to keep in line with recommendations of public health experts.

The Biden campaign, last month, rolled out their plan to reopen schools in the fall amid the pandemic, which they said could be “the single most important step to get parents back to work” and proposed several safety measures that would need to be in place upon students returning to the classroom.

When asked whether Biden supported sending students back to school in the fall, a Biden campaign official told Fox News: “Of course he does. That’s why he’s been making these proposals and pressing Trump to act.”

The official added: “But we need to ensure we can do it safely, in line with the recommendations of public health experts, and Trump keeps failing us on that score.” 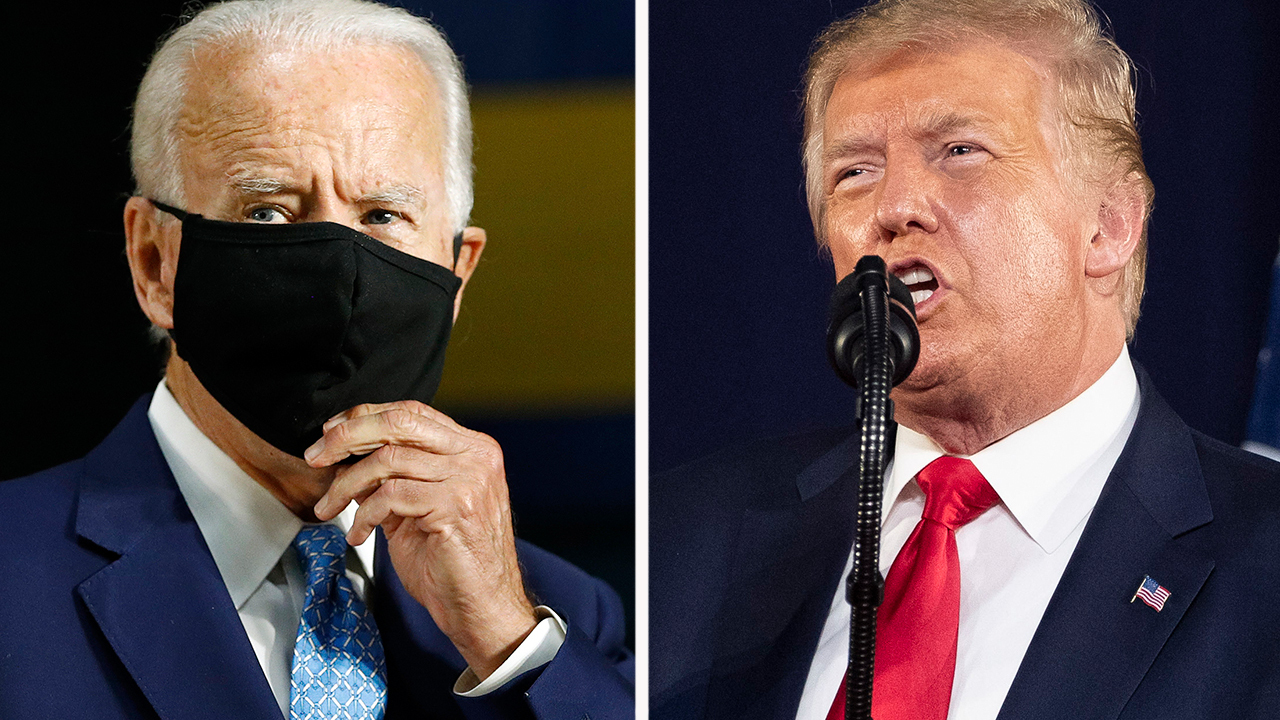 "Almost a month ago, Joe Biden called out Donald Trump for failing to do the work to help our schools reopen safely and effectively – and laid out clear steps that would give schools the guidance, resources and support they need to do so,” Bates told Fox News. “Almost two months ago, Biden was advocating for badly needed relief to our states and cities so that they could pay teachers, but Trump and Senate Republicans are still stalling on that. And in January, Joe Biden was warning about the terrible threat of this disease when Donald Trump was dismissing it.”

He added: “So now, as we approach mid-July, after six consecutive months of failing our nation with respect to this unprecedented outbreak, Trump should stop his divisive raving, stop letting his incompetence and disorganization be enormous roadblocks to overcoming the virus and getting back on track, and finally start doing his job – our families and our kids deserve no less.”

The Biden campaign’s comments came as the White House this week pushed to solidify a reopening plan for schools in the fall, even as the number of positive coronavirus cases surges in states across the nation.

President Trump slammed Biden on Monday, and accused him and Democrats of wanting to keep schools shut for “political reasons.”

“Corrupt Joe Biden and the Democrats don’t want to open schools in the Fall for political reasons, not for health reasons!” he later added. “They think it will help them in November. Wrong, the people get it!”

The president and first lady Melania Trump are scheduled to host a “dialogue” Tuesday afternoon at the White House, focused on the reopening of America’s schools safely.

A senior Trump administration official told reporters Tuesday morning that it is “important to get our schools open." The official noted that  there are “a variety of different strategies that schools can adopt so that they can open schools safely.”

“The CDC never recommended school closures because they didn’t believe that was an effective strategy,” the official continued. “But these decisions are local decisions, and our goal is to work hand-in-hand with local jurisdictions to make sure to see the best ways to reopen schools in a safe way, and get back to where we would have really preferred to have been in spring, which is to have an active educational component available to the students.”

Meanwhile, the Biden campaign’s school reopening plan, which was rolled out in early June, outlined several steps that the campaign would take to ensure a safe reopening.

The campaign suggested that Biden could significantly scale up the National Institutes of Health-funded COVID-19 pediatric research partnership to understand how the virus affects children, while also providing funding for child care providers and schools to cover costs, including personal protective equipment and enhanced sanitation efforts.

The campaign said that the funds would also go toward alterations to classrooms, schedules, class sizes and transportation so that students can physically distance. The campaign also said they would like to provide funding for upgraded technology and broadband for new forms of instruction, as well as funding for support for social-emotional learning and training for educators, parents and students as they adapt to the circumstances.

Most states have not yet come to a decision on reopening schools in the fall and in what capacity they might do so.