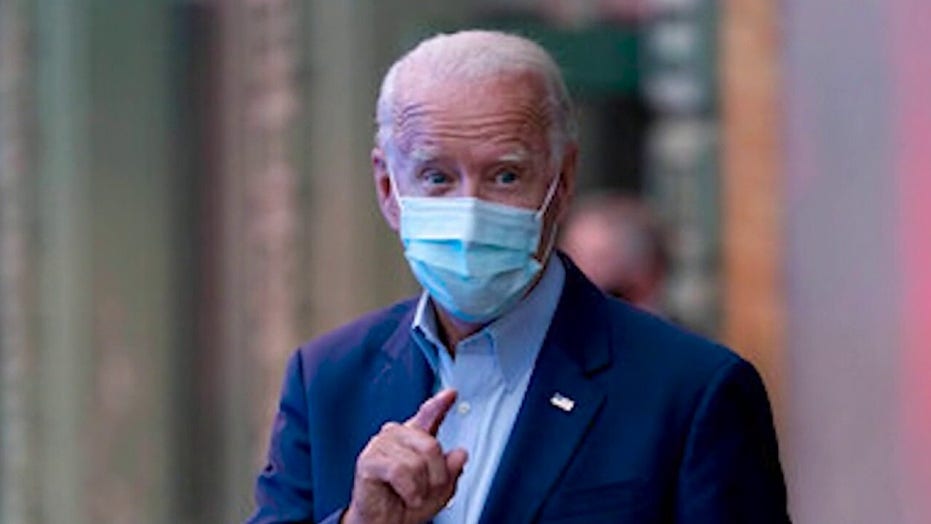 Democratic presidential nominee Joe Biden during a campaign stop in Pennsylvania over the weekend incorrectly said that a plant in the city was considering closing its doors, prompting the company to issue a response to calm workers' fears, Erie News Now reported Tuesday.

Biden, during an interview with the local channel, was touting his support for high-speed rail and the "tens of thousands of good-paying jobs" he said could be created in support of robust high-speed rail in the U.S. While making that point, however, Biden caused fear among some workers at a major local employer.

"I heard today there's a locomotive plant thinking of shutting down here," Biden said to Erie News Now's Ethan Kibbe. "I'm going to invest literally in high-speed rail. I have a record on that."

The statement from Biden, according to Erie News Now, prompted a response by Wabtec, a locomotive manufacturer in Erie. An email from the company to employees, reported by the television station, said that it wanted to "set the record straight and let you know this statement is untrue. This site and plant are an integral part of the business and our community."

Wabtec earlier this year laid off about 300 employees at its Erie facility, according to WJET. Those layoffs, according to GoErie.com, reduced the total workforce at Wabtec's Erie location to about 1,200 workers.