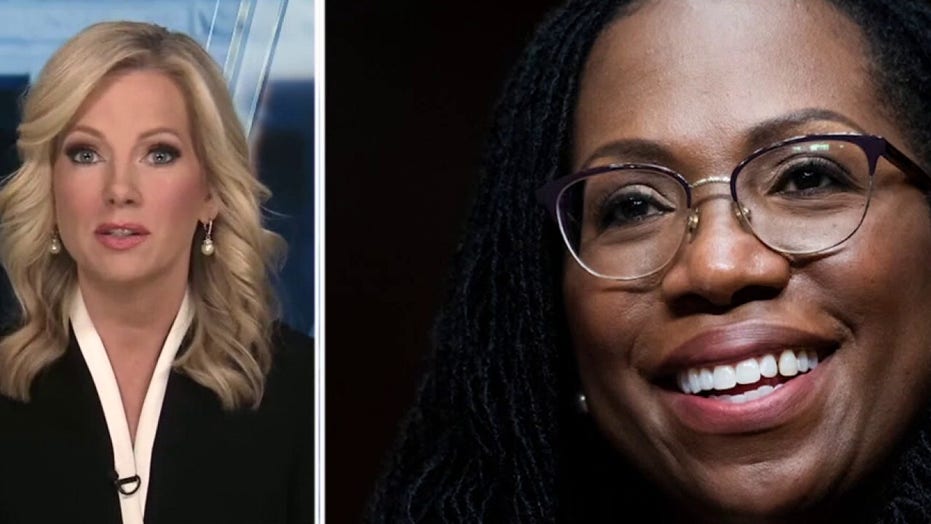 Jackson, the first Black woman to be nominated to the high court, will deliver remarks and answer questions at the hearing as senators determine whether or not she shall replace Justice Stephen Breyer, who is set to retire at the end of the court’s current term.

“As I have said from the time that Justice Breyer announced his retirement, the Committee will undertake a fair and timely process to consider Judge Jackson’s nomination,” Durbin said in a letter to the committee. 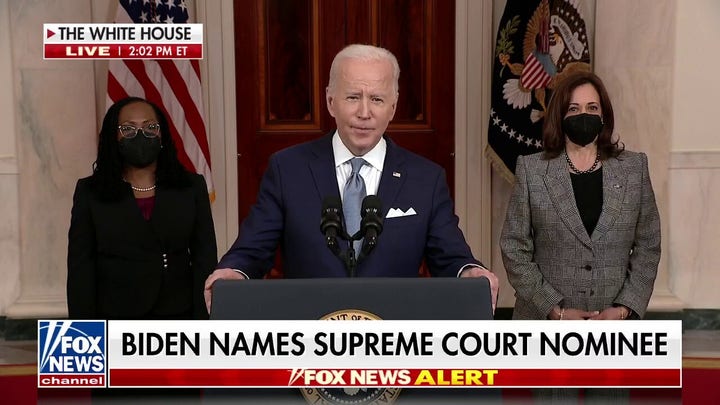 The first day of the hearing will be limited to statements from each member of the committee, as well as those who will formally introduce Jackson, and Jackson herself. The next two days, Tuesday, March 22 and Wednesday, March 23, will be for senators to question Jackson, and the committee will meet behind closed doors March 23 to go over Jackson’s FBI background investigation.

The final day of the hearing, March 24, will be for outside witnesses to testify, including the American Bar Association which customarily rates federal judicial nominees with a possible finding of “Not Qualified,” “Qualified,” or “Well Qualified.” 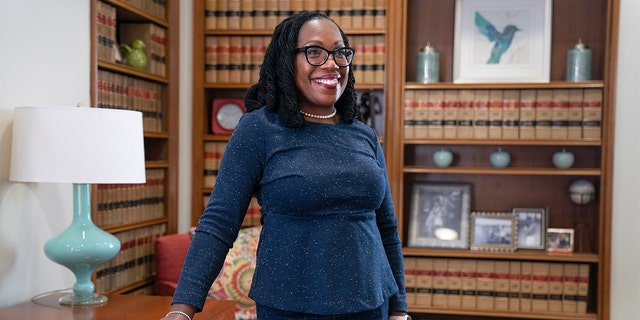 Judge Ketanji Brown Jackson, who is a U.S. Circuit Judge on the U.S. Court of Appeals for the District of Columbia Circuit, poses for a portrait, Friday, Feb., 18, 2022, in her office at the court in Washington.
(AP Photo/Jacquelyn Martin)

In addition to the questions Jackson will face in person at the hearing, she will also be presented with written “questions for the record.” Durbin said those questions must be delivered to her by March 24 at 5pm.

“I look forward to Judge Jackson’s appearance before the Committee and to respectful and dignified hearings,” Durbin’s letter concluded. 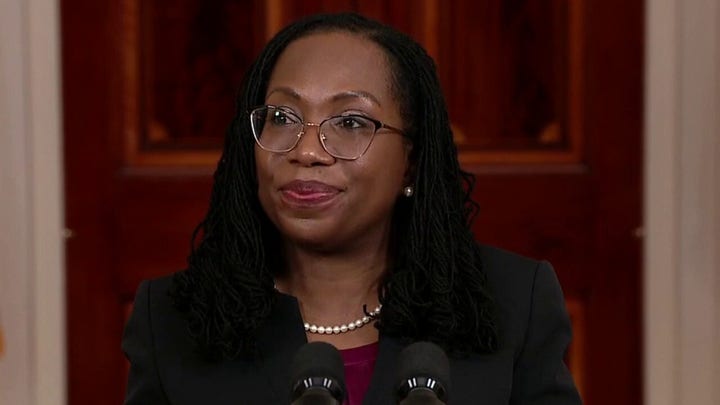 Republicans have indicated that they intend to challenge Jackson based on her record and judicial philosophy, as opposed to getting personal. In a statement issued February 25, Sen. Ted Cruz, R-Texas, slammed Democrats for how they have treated Republican-appointed nominees in the past, while saying that Jackson should receive better treatment.

“Sadly, Senate Democrats have undermined the American people’s confidence in previous judicial confirmation processes with vicious personal smears and unfounded accusations,” Cruz said. “These kinds of shameless attacks demeaned the Senate and made a mockery of our constitutional role in providing advice and consent to the president on nominations. I believe Judge Jackson should be treated with the dignity and decorum that has been lacking from the consideration of past nominations.”

Similarly, former committee chairman Sen. Chuck Grassley, R-Iowa, told “Fox & Friends” on Monday that Republicans will be “polite” towards Jackson, accusing Democrats of getting “down in the gutter” during Justice Brett Kavanaugh’s 2018 hearing.