President Biden’s frequent trips to his homes in Delaware, many of them coming in the middle of the week, have reportedly cost U.S. taxpayers millions of dollars.

Secret Service expense records obtained by The New York Post show that 16 trips Biden took to Delaware cost taxpayers $1.96 million, and nine more trips that have not yet been counted add up to almost $3 million in total expenses.

The expense reports mostly revolve around hotel and rental car costs for Secret Service agents as well as airfare and train tickets for their commute to Delaware. 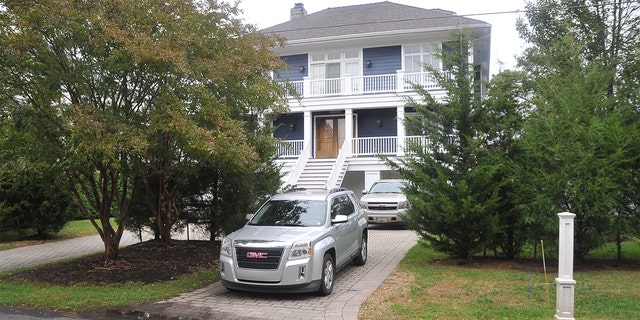 The true price of the trips is ultimately higher than $3 million due to Pentagon costs, which have not been released, for the Air Force One and Marine One rides associated with those trips.

Biden’s 25 trips to Delaware were taken during just 43 weeks in office.

The president has made 22 trips to his home in Wilmington, Delaware, and three trips to his beach house in Rehoboth Beach, Delaware. 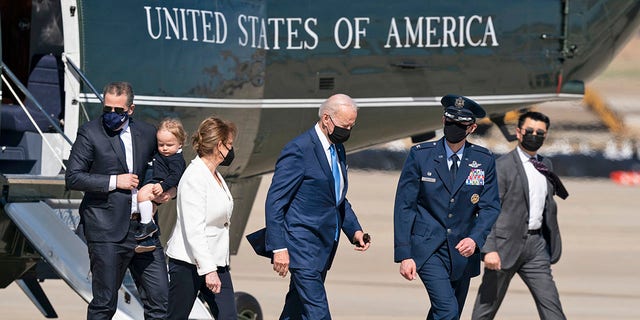 President Joe Biden, center, walks from Marine One to board Air Force One, with son Hunter Biden, left, as he carries his son Beau, Friday, March 26, 2021, at Andrews Air Force Base, Md. Biden is en route to Delaware. (AP Photo/Alex Brandon)

“The costs of presidential travel and security is of obvious public interest,” said Judicial Watch President Tom Fitton, who obtained the records via the Freedom of Information Act. 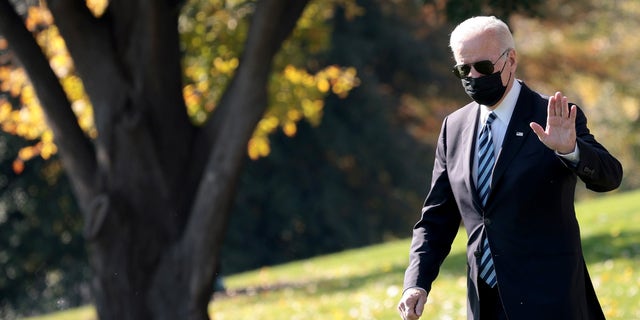 Fitton told the New York Post that the Secret Service and Air Force have been “stonewalling” releasing the costs of travel through the last two presidential administrations, which he deemed “frustrating.”

The White House did not immediately respond to a request for comment from Fox News Digital.