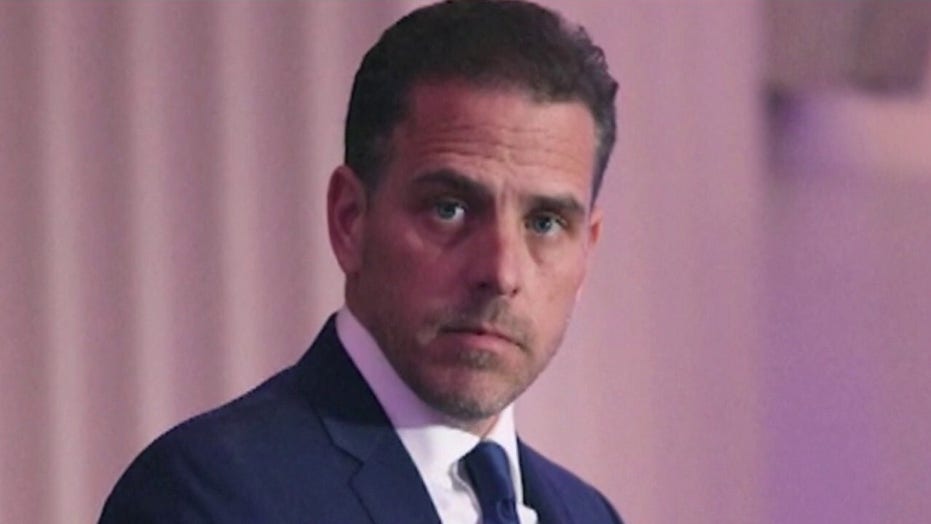 Mollie Hemingway: Why were people paying Hunter Biden so much money?

Democratic presidential candidate Joe Biden has "not spoken accurately about his knowledge of his son's involvement in Burisma" or the problem it caused for the Obama administration, Fox News contributor Molly Hemingway said Wednesday night.

Reacting to the mainstream media and Democrats downplaying the report by two U.S. Senate committees on Hunter Biden's overseas dealings while his father was vice president, the Federalist senior editor said there is "truly breaking news" in the report.

"While this is focused on Hunter Biden and James Biden and other family members of Joe Biden, not Joe Biden himself, it is also true that Joe Biden was revealed to have not spoken accurately about his knowledge of his son’s involvement in Burisma, the Ukrainian energy concern," Hemingway told "Fox News @ Night."

The Democratic nominee "said he didn’t know about it when the report shows that in fact, some bureaucrats were so concerned about Hunter Biden’s role that they had briefed him, that they had alerted the FBI," she said. 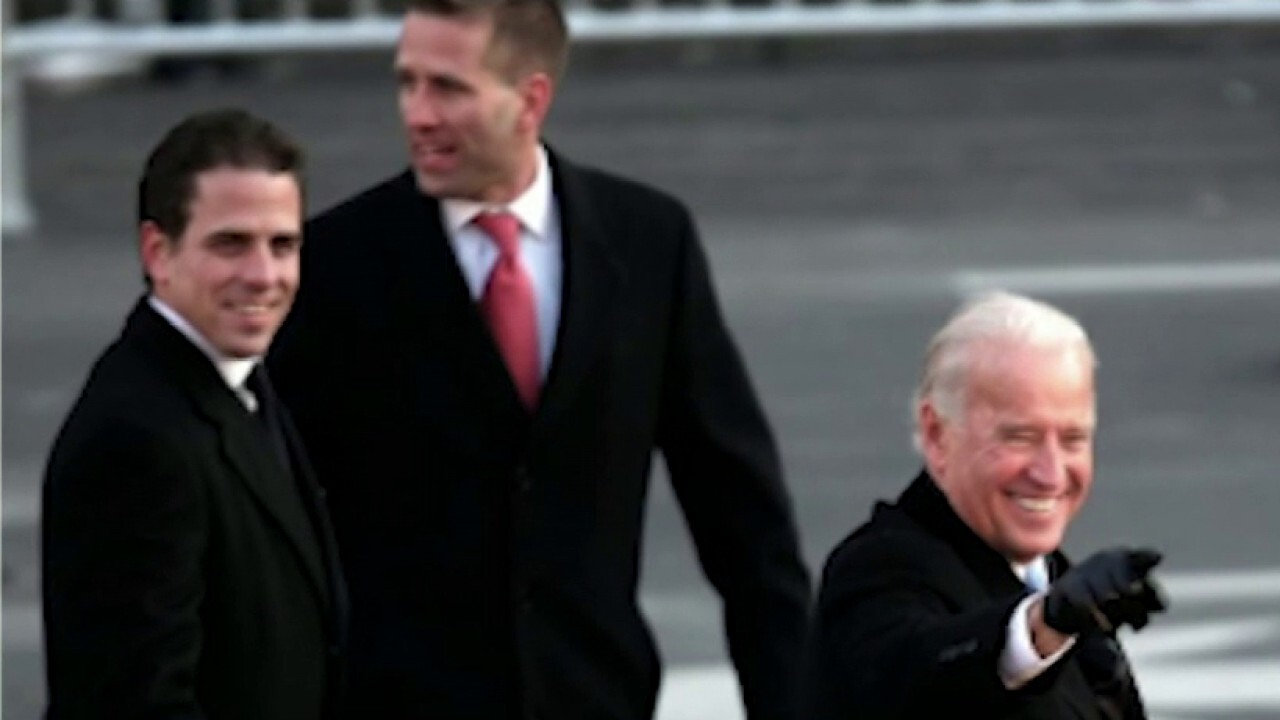 Hemingway points out "It did cause a problem during the Obama Administration that there was this conflict of interest. It was not dealt with and we again are still awaiting answers as to exactly all the problems that caused."

She rejected the media's claims there was no evidence of wrongdoing by Hunter Biden, "who has no known skill set that would put him in a position to be doing business with foreign leaders," in dealings with Russia and China.

"We saw a lot of people in the media claim that this is old news which was an interesting approach to take, given that they hadn’t reported any of this news beforehand and some of it was truly breaking news such as the wire transfer between the Russian oligarch who was married to the former mayor of Moscow, $3.5 million to Hunter Biden," Hemingway said.

The New York Times headline said, "Republican inquiry finds no evidence of wrongdoing by Biden," saying the report "delivered on Wednesday appeared to be little more than a rehash of unproven allegations that echoed a Russian disinformation campaign." 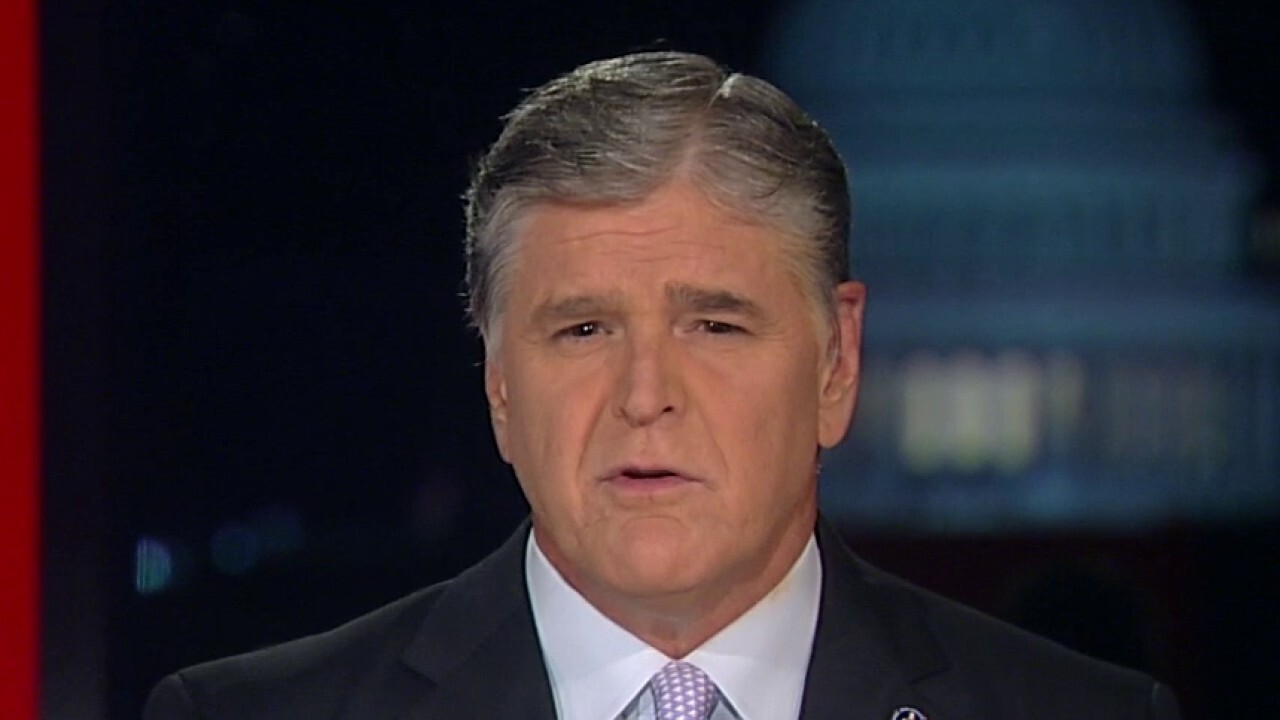 Hemingway said there are still more questions that need to be answered about Hunter Biden's involvement: "Why were people paying him so much money? What did they get out of it? And why was this done for someone who really had no experience in any of these fields or any appreciable skills that would make sense for him doing business this way?"

"As the coronavirus death toll climbs and Wisconsinites struggle with joblessness, Ron Johnson has wasted months diverting the Senate Homeland Security & Governmental Affairs Committee away from any oversight of the catastrophically botched federal response to the pandemic, a threat Sen. Johnson has dismissed by saying that 'death is an unavoidable part of life,’" Bates said in a statement Wednesday. "Why? To subsidize a foreign attack against the sovereignty of our elections with taxpayer dollars — an attack founded on a long-disproven, hardcore rightwing conspiracy theory that hinges on Sen. Johnson himself being corrupt and that the Senator has now explicitly stated he is attempting to exploit to bail out Donald Trump's re-election campaign.

"Well, Putin and the Kremlin, of course, are involved in disinformation campaigns and the Democratic National Committee and Hillary Clinton quite famously purchased that dossier that was full of falsehoods about the Trump campaign, so it is something to be concerned about," Hemingway said.