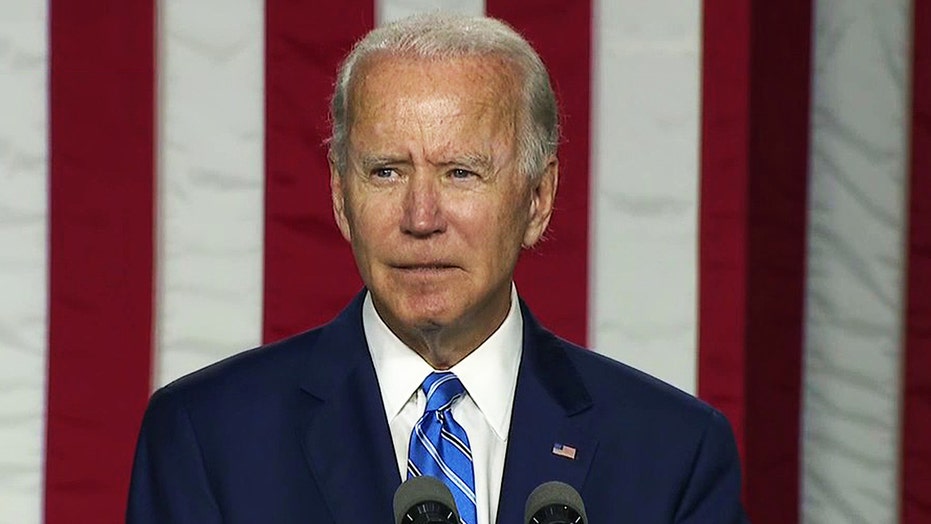 Throughout his 15-month campaign for the presidency, Joe Biden has showcased his longtime support and friendship with organized labor.

"I make no apologies, I am a union man,” the former vice president said at his first campaign rally after announcing his candidacy, which was held appropriately at a union hall near Pittsburgh, Pa.

Fast forward to this week – and the presumptive Democratic presidential nominee once again stressed that “unions built the middle class” as he took part in a virtual discussion with members of the Service Employees International Union (SEIU).

It’s no surprise that Biden – who spotlights his working-class roots and middle-class values – has won the lion’s share of union endorsements as he challenges President Trump in November’s general election. Just this week, the National Treasury Employees Union and the American Federation of Government Employees, the two largest federal employee unions, backed Biden.

But his support is not monolithic.

The National Association of Police Organizations and the International Union of Police Associations recently endorsed the president as Trump’s emphasized a law-and-order response to nationwide protests over police brutality and systemic racism sparked by the death in May of George Floyd at the hands of the police.

And now, in the wake of Biden unveiling a $2 trillion clean energy and infrastructure plan, some other unions are raising concerns.

The proposal aims to reach net-zero carbon emissions by 2050. To get there, it calls for a carbon-free power sector in 15 years. Biden has spotlighted the millions of clean energy jobs that would be created.

“We can create millions of high paying union jobs by building a modern infrastructure and a clean energy future. These are the most critical investments we can make for the long-term health and vitality of both the American economy and the physical health and safety of the American people,” he said.

But while parts of organized labor support the push, unions in the oil, gas, and coal industry worry that transitioning away from fossil fuels will be accompanied by the loss of currently good-paying blue-collar jobs.

A pair of recent reports from North America's Building Trades Unions (NABTU) – a federation that represents 14 construction unions – highlighted that “projects in oil and natural gas industries have better wages, benefits, and opportunities than renewables projects” and that “the oil and natural gas industries offer projects with longer durations than those in renewables industries, which means steadier income and more consistent benefits.”

In announcing the studies, NABTU president Sean McGarvey stated that the “research confirms what our members tell us: the career opportunities for renewables are nowhere near what they are in gas and oil, and domestic energy workers highly value the safety, reliable duration and compensation of oil and gas construction jobs.”

McGarvey said he hoped “these studies provide a cautionary note for lawmakers, policymakers and activists” that as they chart the rebuilding of an economy flattened by the coronavirus pandemic, “we need a plan to rebuild the middle class with family-sustainable wages, training and growth opportunities, and long-term and short-term benefits like the oil and gas construction sectors provide." 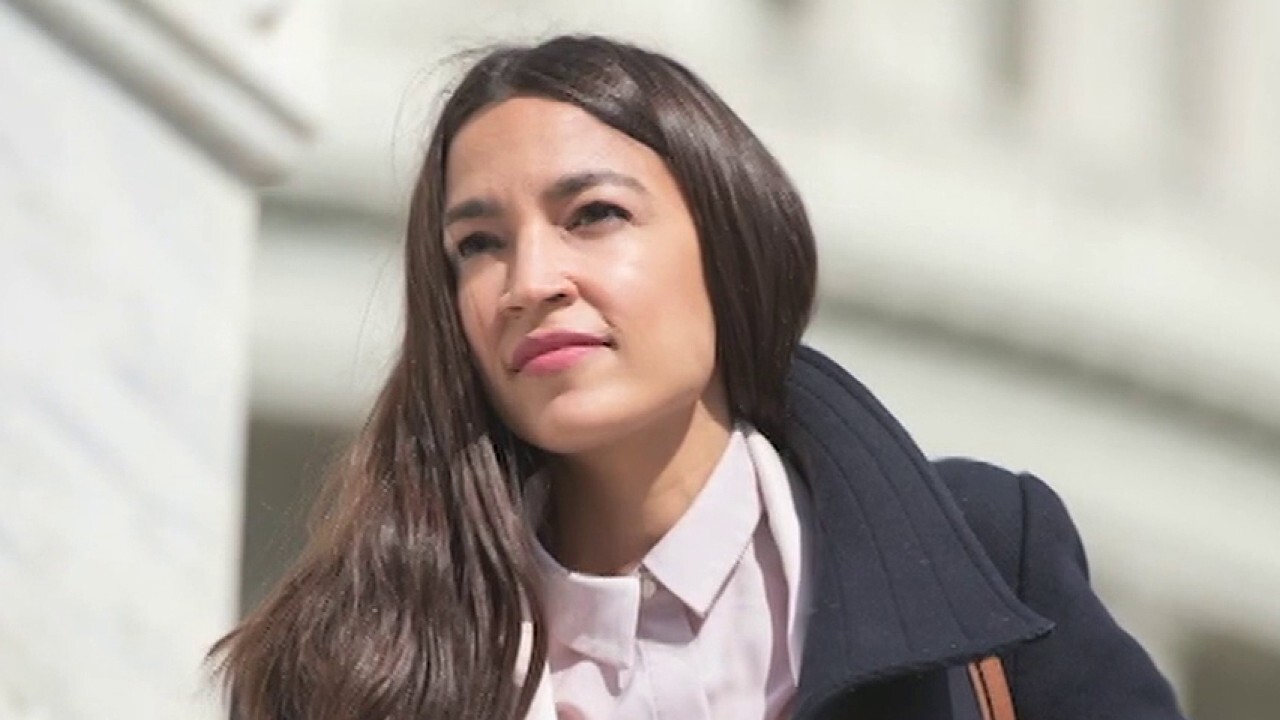 The group did not specifically criticize Biden in the announcement, but the studies were released just days after his clean energy plan was published. Further, the federation's concerns were included in a Washington Post report earlier this week in which McGarvey said of Biden's plan: “The devil’s always in the details. It speaks to many portions of the policy proposal to creating these middle-class family sustaining jobs, union jobs. I’m just not sure how that gets done mechanically at this point."

But NABTU also praised part of Biden’s plans – which stress higher wages for energy workers and making it easier for workers to organize.

“I think Mr. Biden is to be commended for leading with and emphasizing throughout his proposal the need to ensure this transition is balanced and thoughtful,” NABTU chief of staff Mike Monroe told Fox News.

IBB President Newton Jones in June highlighted that “renewables alone cannot get the job done — and keeping fossil resources in the ground is not a reasonable alternative for the near future. Globally, we need to consider all options and all technologies that can reduce carbon emissions. That includes fossil resources with carbon capture, use and storage; nuclear energy; renewables and future energy sources such as hydrogen.”

And the United Mine Workers of America flagged concerns.

“We believe it lacks a specific plan to help already hard-hit coal communities deal with the energy transition, much less those that are going to be devastated if this plan comes to fruition,” communications director Phil Smith said an email to reporters in West Virginia.

The union remained neutral in the 2016 presidential election between Trump and Democratic nominee Hillary Clinton.

The Trump campaign is trying to use the critiques by some unions to its advantage. Trump has repeatedly argued in recent weeks that if Biden wins the White House, he’d be a “puppet” of progressive firebrands as Sen. Bernie Sanders of Vermont and Rep. Alexandria Ocasio-Cortez of New York. Ocasio-Cortez recently co-chaired the Biden-Sanders policy task force on climate change and energy.

“AOC and Bernie are in charge of energy,” Trump charged at an event in Florida last week. “I don’t think Texas is too happy about that.”

But the former vice president’s campaign discounts any friction with organized labor.

"Joe Biden has stood with labor throughout his entire career, and now his ambitious clean energy and infrastructure plan focuses on tackling climate change in a way that creates millions of good-paying jobs, that gives workers the chance to join a union,” deputy press secretary Matt Hill told Fox News as he touted support of the plan by major unions like International Brotherhood of Electrical Workers and the United Auto Workers.