BILL BENNETT: I don’t know where my old friend is, and he was a friend back when I was confirmed, Joe Biden became such a toy totalitarian but we’ve got some real issues out here about American freedom. That’s what’s at stake I think in Virginia, and will be I think next fall [in the midterms] as well. You’re seeing this all across the country. People are saying ‘hell no, we won’t go, we’re not gonna get vaccinated, we’re not gonna put up with critical race theory, you’re not gonna ask my kid what gender do you want to be today. No, no ma’am. No sir.’ 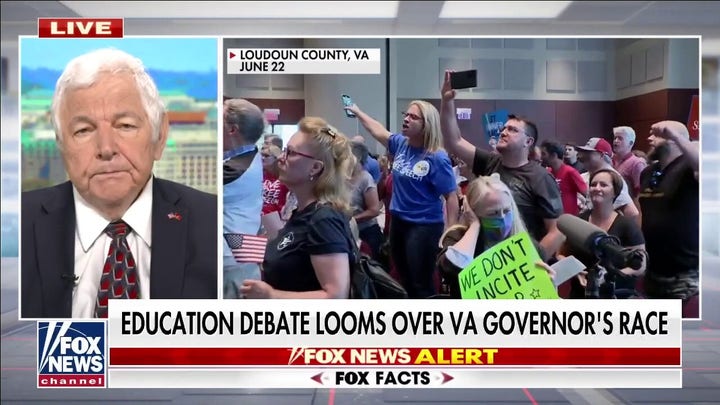