The broad strokes of the proposal announced by Sen. Ron Wyden, D-Ore., to tax the country's billionaire class to help fund President Biden’s legislative agenda was laid out early Wednesday as a two-pronged strategy to take aim at the wealthiest individuals and corporations.

Reuters obtained the statement that said, under the proposal, about 700 of the country’s richest will be forced to pay unrealized gains from their assets. The proposal also calls for a 15% corporate minimum tax on the country’s most profitable corporations.

The tax would start being enforced in 2022. Those impacted would own over $1 billion in assets or pull in $100 million a year for three straight years.

Democrats have been working to muster enough votes to pass Biden's "Build It Back Better" agenda, and believe that Americans would be willing to see the country's richest, like Elon Musk and Jeff Bezos, pay more in taxes. Many billionaires have seen their fortunes significantly increase after the COVID-19 outbreak while many Americans are struggling. 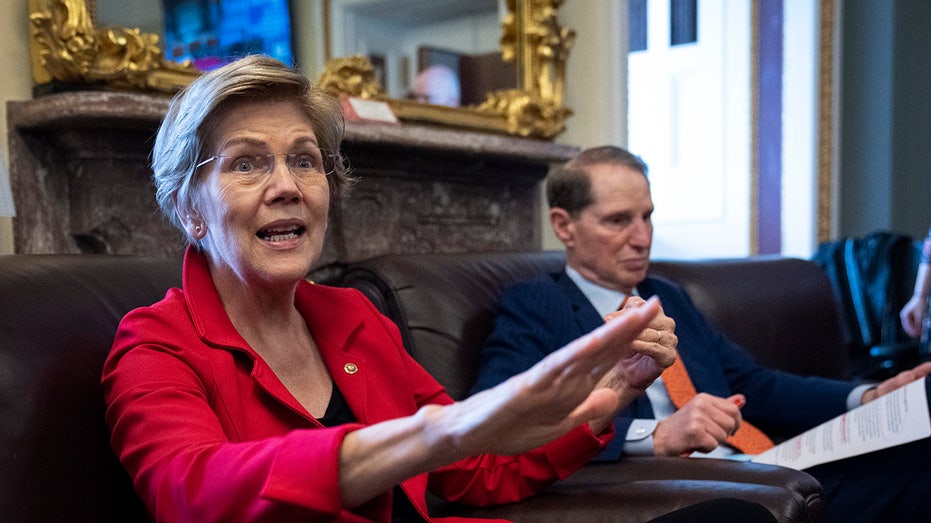 Democrats have been trying to win the support of Sens. Joe Manchin and Kyrsten Sinema and the move seems like a step in the right direction. Manchin told reporters that he supported the new way to ensure the wealthy pay their "fair share." Sinema has also endorsed the proposal for the minimum tax on the most profitable companies.

The business tax proposal is "a commonsense step toward ensuring that highly profitable corporations—which sometimes can avoid the current corporate tax rate—pay a reasonable minimum corporate tax on their profits," Sinema said, according to the Wall Street Journal. The paper pointed out that the White House also backed the plan on Tuesday.

Wyden, the Senate Finance Committee chairman, said Tuesday that Americans are tired of seeing billionaires "paying little to no taxes for years on end."

He later retweeted Sen. Elizabeth Warren who posted that the country could no longer "let billionaire corporations get away with paying almost nothing in taxes, while Americans are left holding the bag." 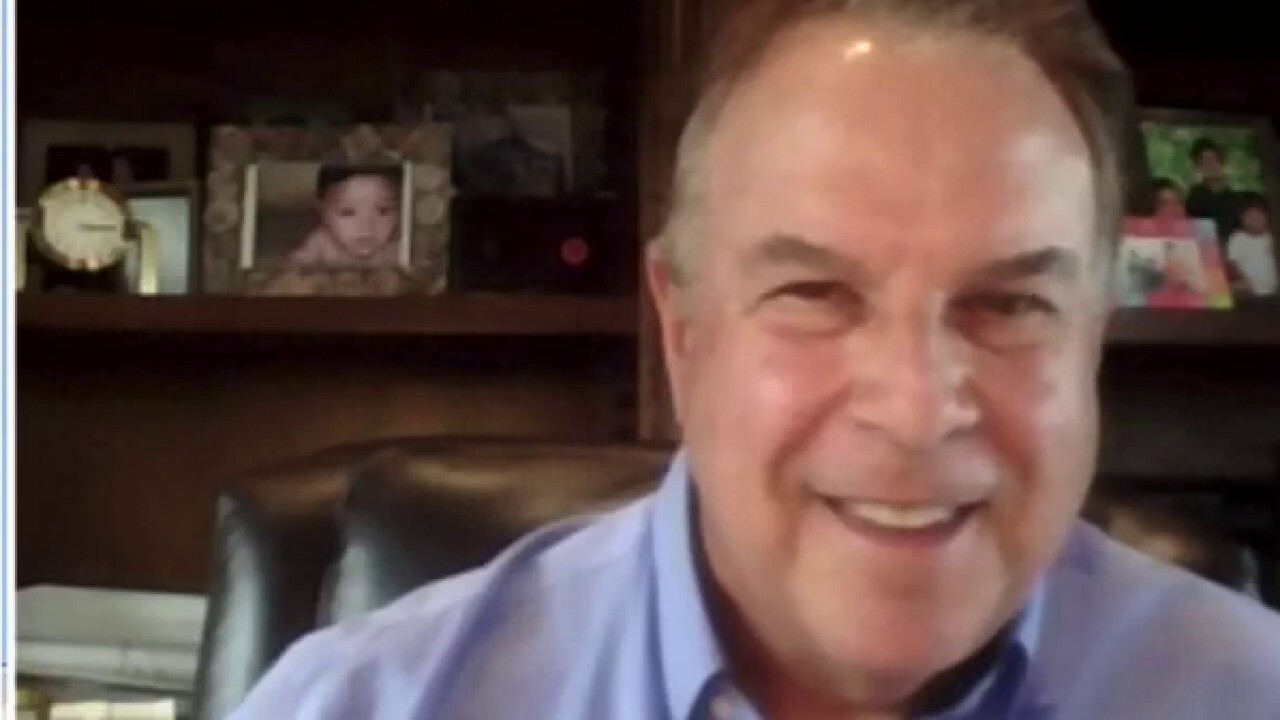 The Reuters report said the proposal would impose a 23.8% tax rate on these tradable assets "whether or not they have been sold." The tax would "also impose levies on billionaire ownership stakes in businesses incorporated as pass-through entities and in trusts including real estate investment trusts," the report said, citing the statement.

Democrats hope to generate at least $200 billion in new revenue over the next decade from the tax, which would include stocks as well as other assets like real estate. Individuals could claim deductions for annual losses in the value of their assets.

Critics, including Republicans and tax groups such as the National Taxpayers Union, have slammed a tax on billionaires' unrealized capital gains, arguing it would add more bureaucracy to the already bloated tax system and hurt business investors.