And more than a fifth of those holding bitcoin comprise those of the baby boomer generation.

I come from a generation of savers not spenders, where a risk-averse attitude is hardwired into our DNA

Baby Boomers are the richest generation in history, with one in five being millionaires and over-65s owning more than a third of UK household wealth.

In recent years, however, the rise of money printing – together with record low interest rates – has made it much harder for people to get value from their savings.

Meanwhile, stock market volatility – particularly in the wake of the coronavirus crisis – is encouraging the older generation to diversify their investments, including into bitcoin. 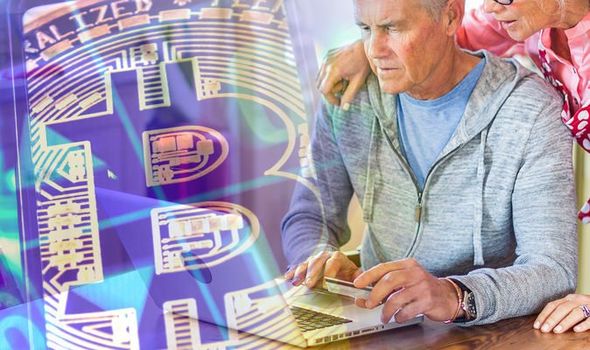 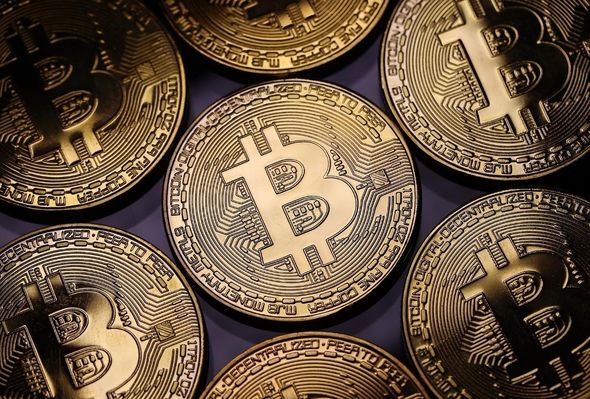 She told Express.co.uk: “I come from a generation of savers not spenders, where a risk-averse attitude is hardwired into our DNA.

“But there’s no longer any point putting money in the bank – the interest rates are an insult. 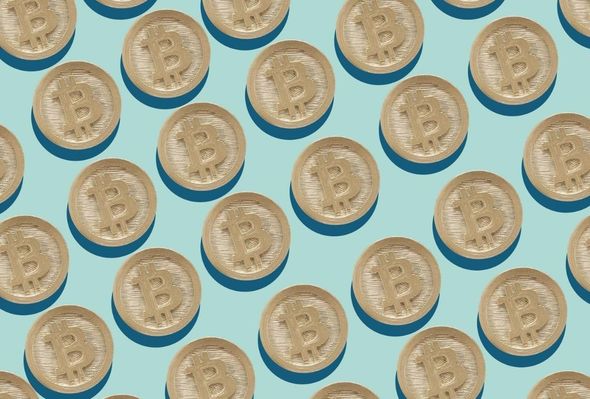 “Having £5,000 in an ISA today is unlikely to earn enough yearly interest to buy a Mars bar.

“To me, bitcoin is digital gold and it has allowed me to take the steps to secure the cash I already have.

“With Coinfloor’s help, I have found bitcoin to be an easy investment – in particular, its Autobuy service, with its simple sign-up process, means I can buy bitcoin automatically straight from my online bank at an amount and frequency that suits me.”

Coinfloor founder and CEO Obi Nwosu said: “Older people didn’t get rich through luck alone: they were brought up to respect money and to save rather than spend.

“For this group of savers, economic volatility threatens to undo a lifetime’s hard work – especially since many over-65s lack diversity in their investments – so it’s no surprise more than one in five cryptocurrency owners are over 65, compared to just seven percent in 2019.

“There is a misconception that bitcoin is only for millennials: that it is complex, riskier than other investments, and requires a high degree of technical knowledge,” continued Nwosu.

“In fact, as Angela and our other senior customers show, bitcoin is for everyone.

Coinfloor customer Steven Thompson, 65, explained what attracted him to the world’s leading cryptocurrency.

He said: “We live in unprecedented financial times. 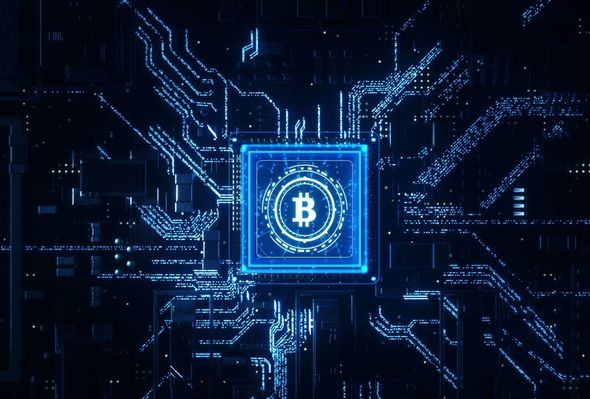 “Governments have always manipulated money, but the amount of quantitative easing over recent years has made me very worried about whether fiat currencies will continue to hold their value.

“For me, the decision to invest in bitcoin is as much philosophical as it is practical: it’s the only form of money that I know is truly mine and no one else’s.”

However, many experts have also expressed concerns about investing in bitcoin during the pandemic.

Peter Mallouk, a chief investment officer of Creative Planning, believes betting on speculative assets like bitcoin and gold is a risky move.

The bitcoin market has since seen large fluctuations and uncertainty among investors, triggered by outside influence such as the hack of Japan’s cryptocurrency market Coincheck in January 2018.

Mr Mallouk said: “You have incredible companies that we know are not going anywhere, selling for half off.

“There is no need to go over into the speculative world.”