It was first created in 2018 by Redditor Robert Petersen but has regained popularity following the death of George Floyd and subsequent Black Lives Matter protests.

One you've set up the voice command all you have to do is say "Hey Siri, I'm being pulled over" and your phone will initiate several actions.

The shortcut is connected to an app created by the American Civil Libeties Union.

Users will need to get this app and then install the shortcut onto their phone.

When you tell Siri you're being pulled over, your iPhone will automatically stop any music, lower the brightness of your screen, turn on Do Not Disturb mode and launch your front camera so it can start recording. 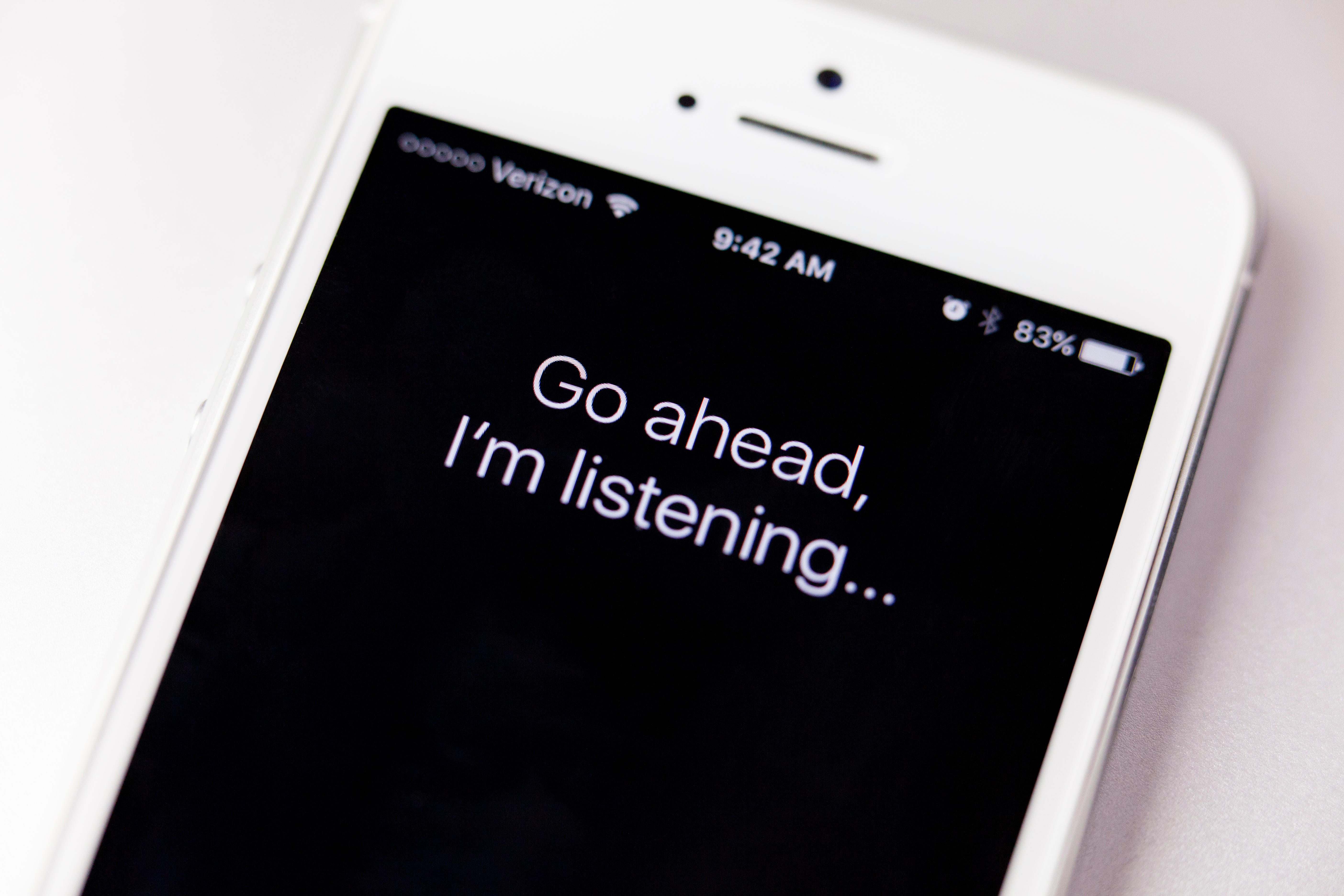 Siri will then also send your location to an emergency contact that you've setup.

The recording won't stop on its own so you have stop it manually.

Once you do this a copy will be sent to your chosen contact and you'll also have the option to save to iCloud or Dropbox.

How to install the iPhone "I'm being pulled over" shortcut

First, you'll need to go to 'Settings' on your phone and then find 'Shortcuts'.

Once in Shortcuts you'll need to make sure the 'Allow Untrusted Shortcuts' toggle is on.

If you don't already have the Shortcuts for iOS app on your phone then you'll need to install it from the App Store.

Then you can open this link to download the "I'm getting pulled over" shortcut in Safari.

When it opens, scroll down and select 'Add Untrusted Shortcut'.

You'll need to fill in which contact or contacts you want to receive your location and video recording if you ever need to use the shortcut.

Then click done and the setup should be complete.

In other news, it recently emerged that the next iPhone series is on track for release in September.

Secret Apple designs for a foldable iPhone have been turned into a working prototype, insiders claim.

And, Apple users are being warned about three VPN apps that could be overcharging without providing any service.

What's your favourite iPhone feature? Let us know in the comments…