London (CNN Business)Britain’s public service broadcaster has come under fire after a news segment featuring an uncensored racial slur was aired on TV.

In the segment, broadcast Tuesday night on the BBC’s “Points West” program, Bristol-based Social Affairs Correspondent Fiona Lamdin used the N-word as she reported on an apparently racially aggravated assault in the southwestern English city.
As Lamdin described how a healthcare worker was hit by a car, she warned viewers that they were about to hear “highly offensive language.”

She then said assailants had called the healthcare worker “a n***er.” 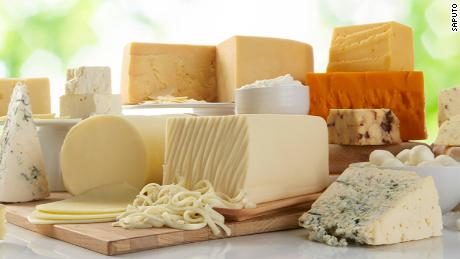 An additional warning from an anchor was included before the segment started, to alert viewers that it contained offensive language and graphic images.

A press officer for the BBC confirmed to CNN that the segment was also aired on Wednesday.
“This was a story about a shocking unprovoked attack on a young black man. His family told the BBC about the racist language used by the attackers and wanted to see the full facts made public,” BBC News said in a statement.
“A warning was given before this was reported. We are no longer running this version of the report but are continuing to pursue the story,” the statement added.
It is unclear if use of the word was deemed appropriate according to the BBC’s editorial guidelines, which state:
“Output controllers and programme or content producers should ensure that strong language, especially the strongest language… is subject to careful consideration and appropriate referral, to ensure it is editorially justified, before it is included in our output.” 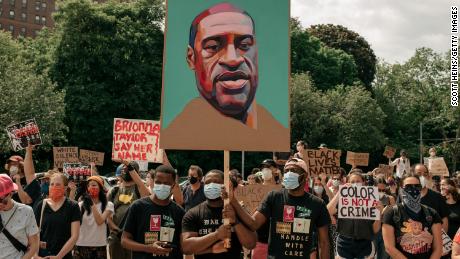 Guidelines state that use of strong language must be “editorially justified, and signposted if appropriate, to ensure it meets audience expectations, wherever it appears.”
“We must not include the strongest language before the watershed, or on radio when children are particularly likely to be in our audience, or in online or social media content likely to appeal to a significant proportion of children,” the guidance says.
CNN has reached out Lamdin for comment.

The city of Bristol has been in the spotlight after Black Lives Matter protesters pulled down a statue of a 17th-century slave trader last month.
Protesters tied the bronze statue of Edward Colston with rope before toppling it, later rolling the statue to the nearby harbor and throwing it into the Avon river.
Source: Read Full Article