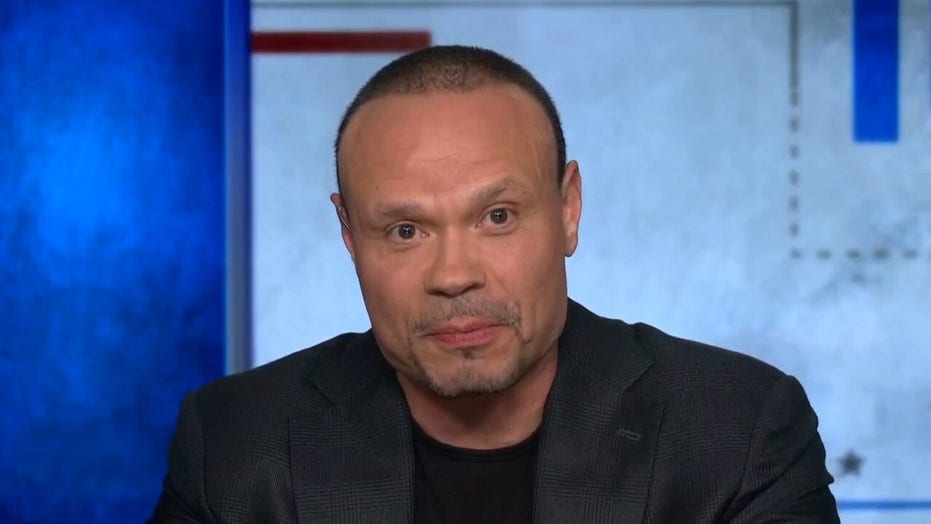 ‘Unfiltered’ host Dan Bongino claims the Biden administration is ‘using’ the war waged by Russia to push an agenda.

“Unfiltered” host Dan Bongino blamed the Biden administration Saturday for missing out on a long-term fix to the U.S. energy crisis — one that can be solved domestically.

DAN BONGINO: Here’s the truth: Everything we’re seeing right now is exactly what this administration and the Obama administration wanted. None of this is new, so let’s break down what they’re doing using the Left’s own words. After months of buying oil from Vladimir Putin, the Biden administration finally banned oil imports from Russia. Terrific, except their only plan to replace it is to get rid of fossil fuels altogether, which has been their energy suicide plan from day one.

Let me get this straight. We’re supposed to buy into the long-term fix of clean energy as a solution to the energy crisis brought on by the Russian invasion of Ukraine right now, but drilling for more domestic oil and reinstating the Keystone XL Pipeline is not a solution because it’s only a long-term fix. What is it, man? Long-term solutions or not? 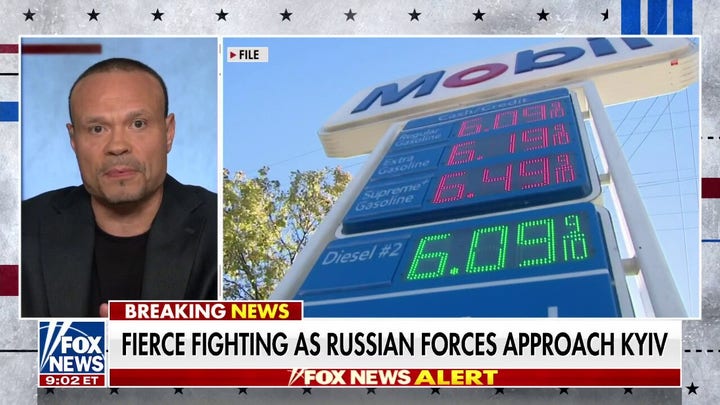