Boris Johnson has been warned the coronavirus outbreak will leave the UK economy struggling for months to recover as businesses ground to a halt in a bid to slow the spread of the virus. The job retention furlough scheme the Treasury devised to help employees continue to receive their wages during lockdown is due to slowly peter out, leaving employers wondering whether they will be able to pay salaries. Economist Liam Halligan estimated UK unemployment could soon rocket into the high teens if the Government does not prepare.

Mr Hannigan told talkRADIO: “We’re looking in our unemployment, even if say a third or half only of the furloughed people are then unemployed, we’d get unemployment in the mid to high teens.

“This is absolutely astonishing, absolutely insane. We’re heading for the highest unemployment since the Great Depression.”

The economist suggested the winding down of the furlough scheme, which has seen the Government pay up to 80 percent of wages during the lockdown, could leave businesses to take on an increasing payment burden after months of no work.

He continued: “We’re already at nine percent unemployment in this country and then there are all the furloughed people on top of that.

JUST IN: State Pension age: Next rise to occur soon – find out if you are affected 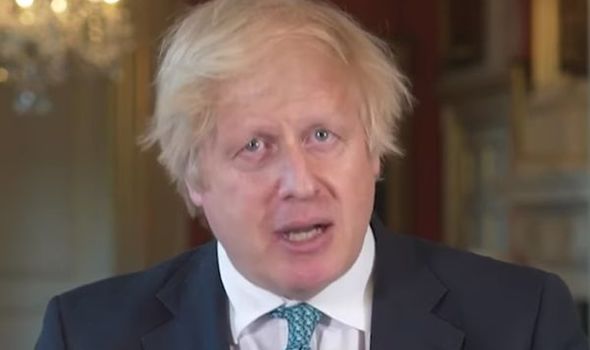 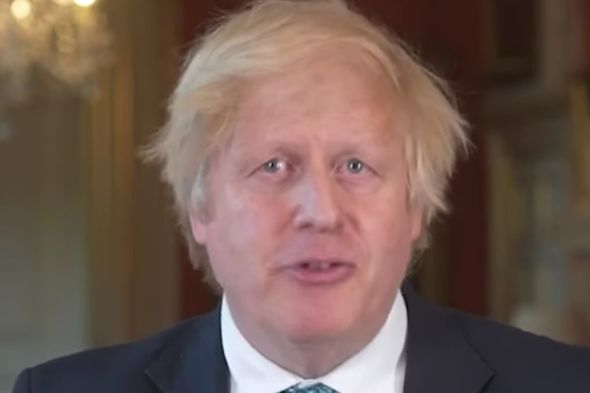 “That then peters down from August 1, employers have to pay National Insurance and tax, and then it falls to 70 percent and then 60 percent in October.

“As the furlough scheme peters down, on top of that nine percent of people unemployed, a lot of the furloughed people are going to become unemployed.”

The Government was also warned the hospitality sector could be at the centre of an upcoming unemployment crisis due to the UK showing signs of precaution about reopening restaurants, pubs and businesses that require direct contact with customers. 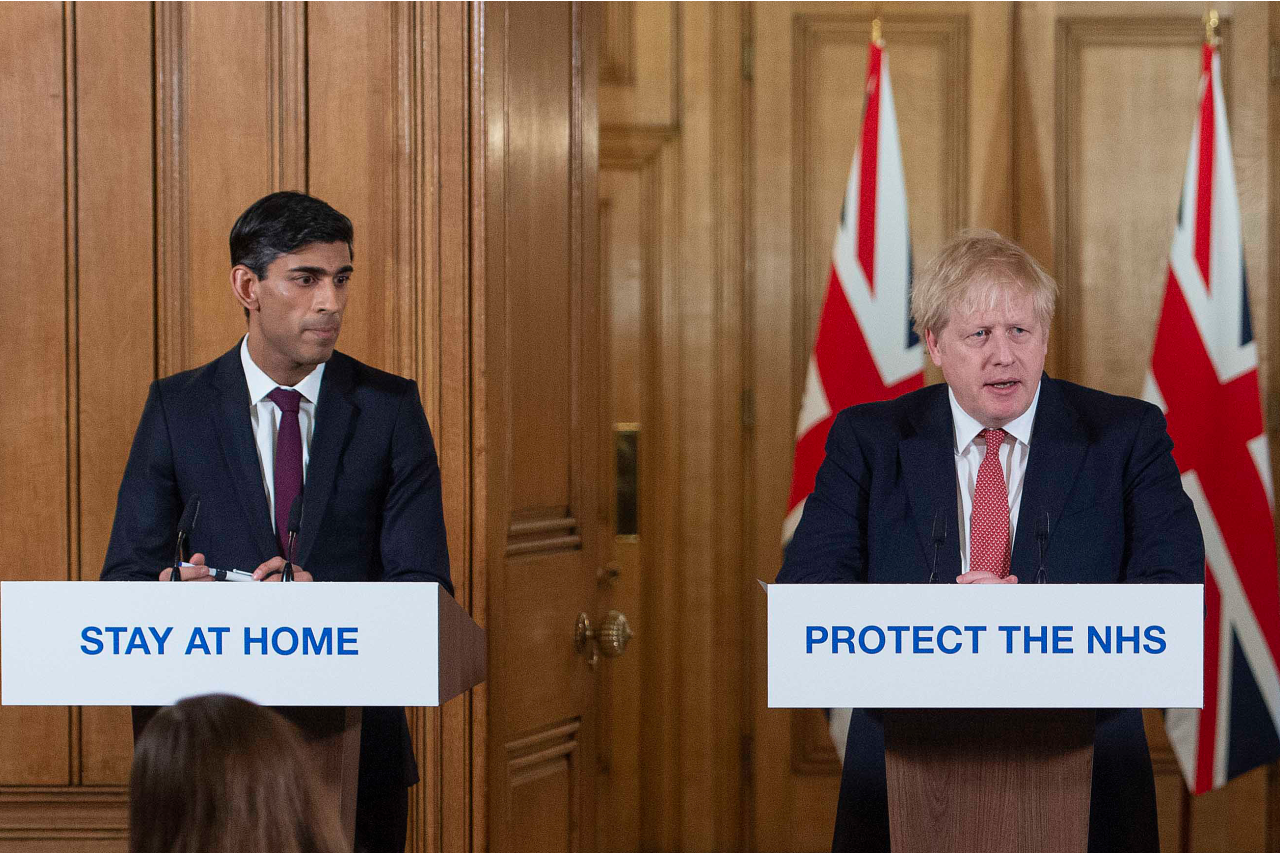 Testifying in front of the Treasury Committee, Torsten Bell, chief executive of the Resolution Foundation said: “I think we will see some spark back in activity as we leave the hard lockdown.

“But in terms of employment growth, the reasons to be nervous are that the sectors which are generally the quickest to bring people back to work are hospitality and retail.

“They were a big part of bringing people back into work in the financial crisis but that won’t be so easy this time.“

Mr Bell warned an unemployment rate over 10 percent would hinder attempts to revitalise the British economy for as much as seven years. 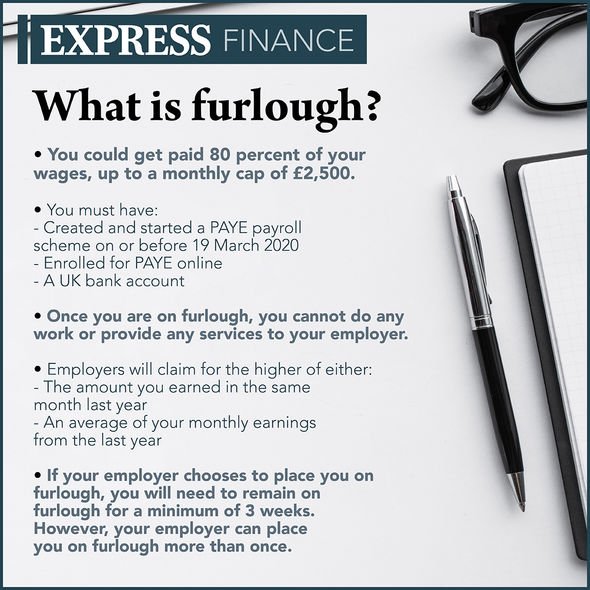 He added: “We expect really high unemployment for the foreseeable future.

The Treasury said on Tuesday that government-backed schemes have paid out £34.9 billion to around 830,000 businesses up and down the country, the most popular of which were bounce-back loans that have seen nearly £24 billion paid to over 782,000 companies.

Both the Prime Minister and Chancellor Rishi Sunak have insisted the UK will not adopt further austerity measures to balance the books but the Treasury is understood to be looking at bringing an end to the triple lock on state pensions and a two-year freeze on pay for nurses, teachers and police as part of a menu of options