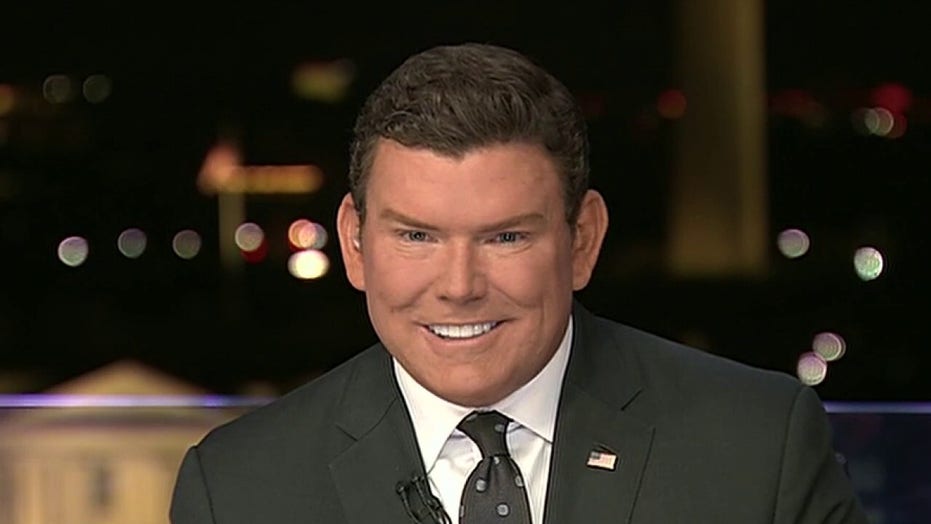 "I think one of the things that Democrats did really well tonight is have message discipline, really, throughout the speakers," Baier told host Shannon Bream. "Talking about COVID-19 specifically, [and] of leadership overall. And Jill Biden obviously teed up the relationship with Joe Biden and why she thinks that he should be president."

The "Special Report" anchor also addressed the cameo by Rep. Alexandria Ocasio-Cortez, D-N.Y., who during her one-minute speaking slot addressed what she called "the wounds of racial injustice, colonization, misogyny, and homophobia."

"Progressives want this big, bold change, transformation. But most of this convention so far is not about that," Baier said. "It's about moderation. It's about making deals. It's about relationships, almost over five decades, that Joe Biden had. And there's a lot of Republicans who've been showing up. So it's a much different message than those 60 seconds with AOC."

Baier told Bream that the reason the convention has welcomed appearances by the likes of former Ohio Republican Gov. John Kasich and George W. Bush Secretary of State Colin Powell is "that's who Joe Biden was … I don't know if it will be who he is if he's elected president.

Baier went on to describe a video voiced by Cindy McCain, widow of the late Sen. John McCain, about the relationship between her husband and Biden as a "very powerful" moment on the night.

"Their relationship was very close," he said of Biden and McCain. "They traveled around the world together and they dealt with foreign policy issues. They made negotiations on different items when he [Biden] was vice president, also when he was senator before that."

"I think he's trying to use the 47 years in Washington as an asset, not a liability," Baier said of the Democratic nominee. "I think next week [at the Republican Convention] you're going to see the Trump administration and the Trump campaign say he's a creature of the swamp and he's just a vessel for whatever it's going to be, the left."