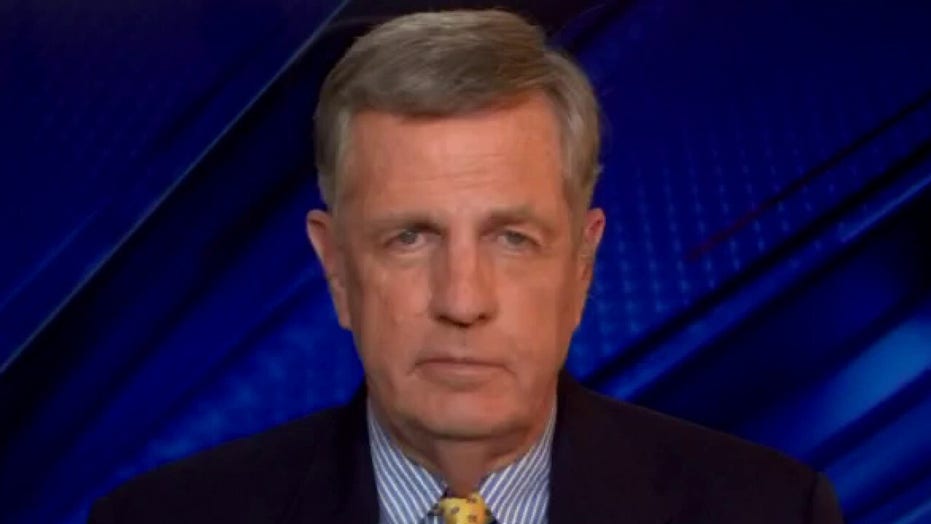 "This agenda that you laid out here is not the agenda of a man who is trying to reach out beyond his own party for support," Hume told host Tucker Carlson. "This is a man who is simply trying to solidify support within his own party, believing that that's all he needs. And he might be right about that."

WHAT'S IN THE BIDEN-SANDERS UNITY PLATFORM?

Earlier in the program, Carlson had broken down the proposed platform's immigration reform package, which includes a “roadmap to citizenship” for those in the country illegally.

"Is it fair to say no Republican could ever win a national election, at least for the foreseeable future?" asked Carlson, who suggested that most who became citizens would pledge their support to the Democratic Party.

"I think that's a reasonable assumption in the foreseeable future," Hume said, adding that if such a measure came to pass, "it would also mean that, around the country,  that many races, it might be close or toss ups or even go Republican would not.

"So I think that's that's a fair assumption of what the consequences might be."

Hume then criticized Trump for not being able to capitalize on the message of his speech at Mt. Rushmore last week.

"The sheer leftward drift of this party and the outright leftism of this agenda would seem to present opportunities, if the Trump campaign and Trump himself can capitalize on it," he said. "It remains to be seen if he can or will, and if he can stop talking about himself long enough to talk about something else and talk about their agenda and his message."