First-time buyers were given respite in new rules announced by the Chancellor, with no stamp duty on properties with a value of up to £450,000. Announcing the measures, Mr Kwarteng said: “Home ownership is the most common route for people to own an asset, giving them a stake in the success of our economy and society.

“So to support growth, increase confidence, and help families aspiring to own their own home, I can announce that we are cutting stamp duty.”

But some experts are not as hopeful as the Chancellor, who has been met with vast criticism after the pound dropped to a 37-year low on Monday.

One expert has said regardless of the tax discount, homes will only be driven up in price, absorbing the savings made from the stamp duty cut.

Managing Director of HBB Solutions, Chris Hodgkinson, told Express.co.uk: “The market is already overheating at an alarming rate and the reality is that the home they are currently in a position to buy will cost them thousands of pounds more by this time next month. 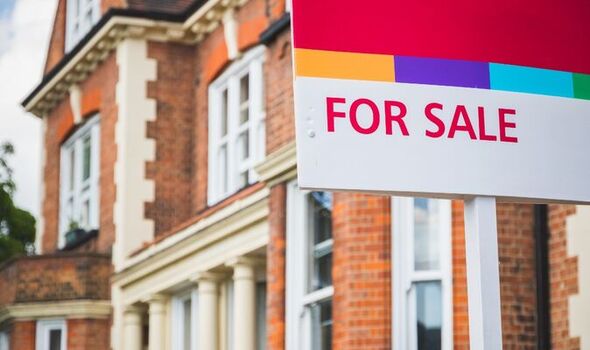 “So while they will still save on the cost of stamp duty when they do buy, the price they will be paying upfront will have consumed this saving and then some.”

Mr Hodgkinson said until the ongoing issue of housing supply is solved, the “unstable” market will not be buyer-friendly.

He continued: “Fuelling buyer demand by way of a stamp duty incentive without addressing the issue of supply has already cultivated an overheated, unstable market.

“It’s only a matter of time before today’s stamp duty saving is wiped out by the ever increasing cost of a property itself, or we see a correction in the form of a house price crash.”

“Proof, if it were ever needed, that demand focussed housing initiatives do little more than grab headlines, at the detriment of the nation’s hard pressed homebuyers.”

The UK is now recording the highest house price inflation since May 2003, according to the Office for National Statistics.

This is a near doubling of the price growth recorded in the year to June 2022, which was recorded as 7.8 percent. 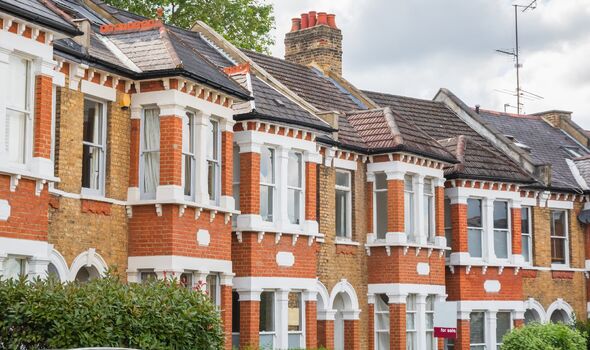 The average prices of a UK home as now reached £292,000, its highest ever level.

The ONS said the huge increase “was mainly because of a base effect from the falls in prices seen this time last year as a result of changes in the stamp duty holiday”.

Former Chancellor Rishi Sunak implemented a break in stamp duty to revitalise the market following its shutdown throughout the first coronavirus lockdown.

Values in England are not far behind, with 16.4 percent growth in the last year – although regional figures vary widely.

In the south west of England, house prices grew a staggering 20.7 percent in the year to July, but in London figures grew by 9.2 percent on average.

In Scotland, prices increased by 9.9 percent, and in Northern Ireland, average values grew by 9.6 percent.

House prices were expected to plateau or come down in the coming months as the cost of living crisis combined with higher interest rates decreases the public’s purchasing power – but Mr Kwarteng’s permanent removal of stamp duty could change this.