Will Biden’s spending agenda be passed by end of year?

The House version of the Democratic spending bill due to be voted on later this month includes a number of sweeping immigration provisions — even as the chances of them passing the Senate appear to be shrinking.

The House version of the Build Back Better Act, a $1,750,000,000,000 ($1.75 trillion) spending package that Democrats are trying to get through both chambers without needing Republican support, includes a number of provisions on both legal and illegal immigration.

Perhaps most significantly is a provision that would allow for a parole period until 2031 to an estimated 6.8 million illegal immigrants if they were present in the country before 2011.

Current law says that parole can be used on a case-by-case basis for "urgent humanitarian reasons or significant public benefit" but the Biden administration has been using that power in a much broader fashion. It would allow illegal immigrants not only protection, but also the ability to obtain travel and work permits, as well as state ID.

On aid and public benefits, page 78 of the bill expands student aid eligibility to include some illegal immigrants such as recipients of Deferred Action for Childhood Arrivals (DACA) protections.

When it comes to legal immigration, there are a number of significant measures in that area too, specifically the bill includes language that would "recapture" past family-based and employment-based green cards that were "unused." Specifically, this would be an accounting move to take the difference between the green cards allowed for by Congress and the number actually handed out, and make that number available now. 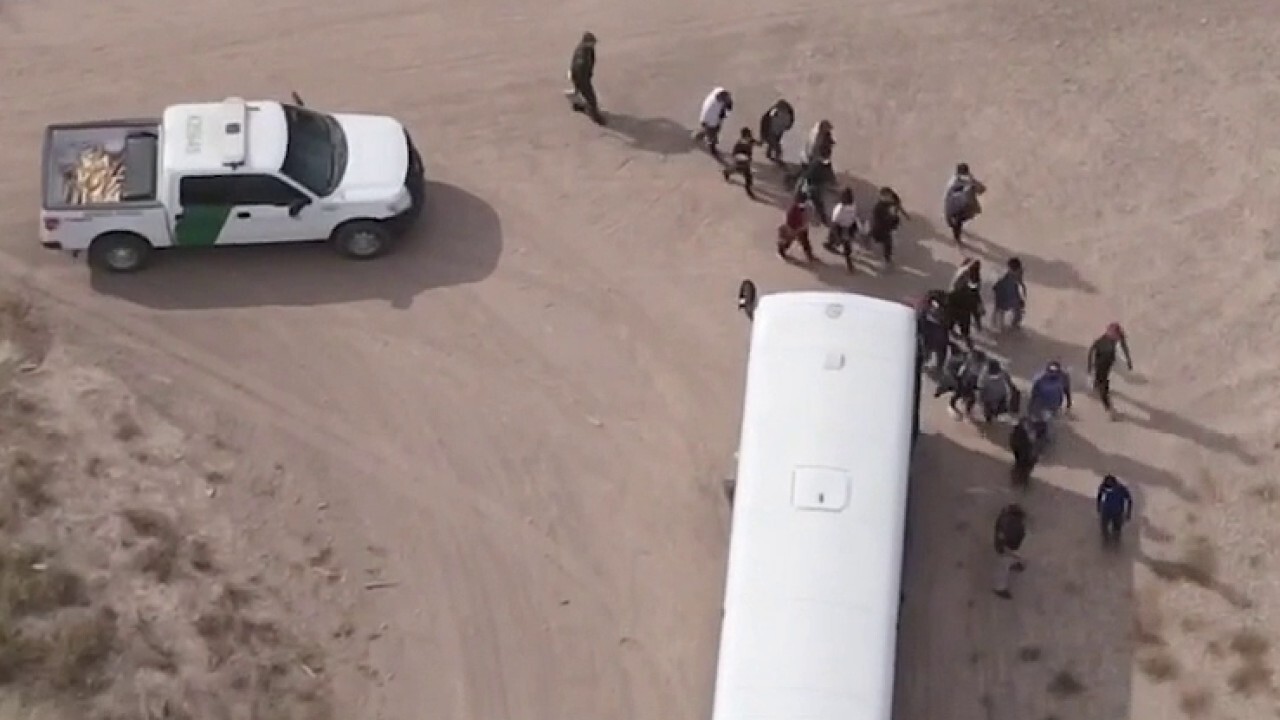 How much will ACLU get in settlements with illegal immigrants?

This would apply for each year going back to 1992 — making hundreds of thousands available immediately. Additionally, the legislation allows the Department of Homeland Security to exempt some immigrants from numerical caps placed on green cards all the way up to 2031

Immigration hawks have noted that this is a measure supported by Big Tech companies, and have said that it would undermine American workers.

"At a time when we are actively encouraging students in our home states to work hard, seek STEM skills and aspire to the high-tech jobs of tomorrow, this legislation would create an unending, permanent pipeline of foreign labor for Silicon Valley giants to use in place of aspiring American youth," Sen. Bill Hagerty, R-Tenn., and Rep. Jim Banks, R-Ind., said in an op-ed for The Hill.