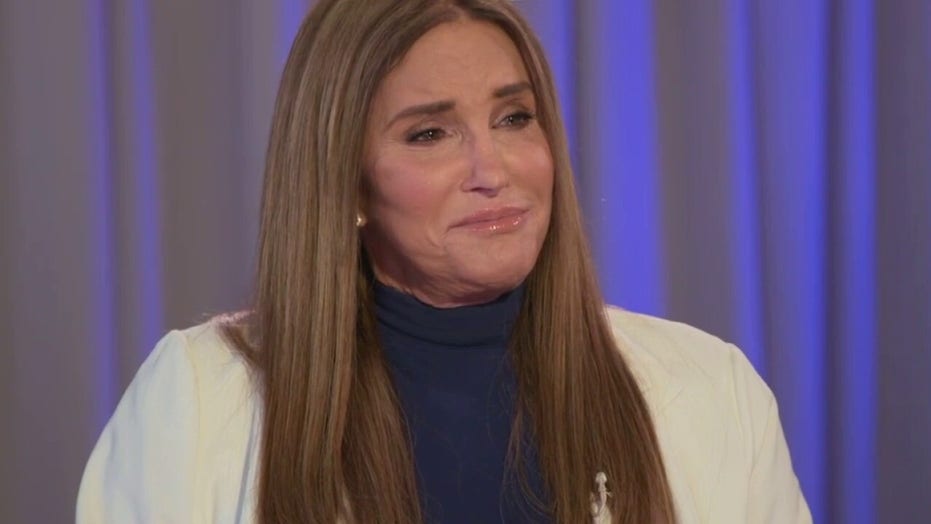 Caitlyn Jenner on the border wall and immigration

Caitlyn Jenner, who wants to be California’s next governor, said undocumented immigrants should have a chance to become citizens – but “the bad ones” have to leave.

“What’s been happening on the border was honestly one of the reasons I decided to run for governor,” the Republican reality star said in a CNN clip released Sunday. 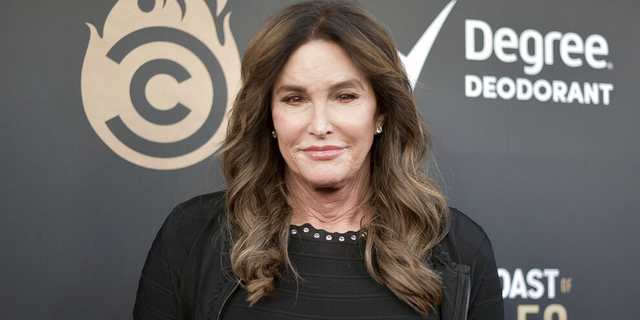 “I was watching people dying come across the river, kids in cages – whatever you want to call them,” she told Dana Bash in the interview that’s scheduled to air in its entirety on “Anderson Cooper 360” Monday night.

The Olympic medalist had recently said she was in favor of a wall along the Mexican border, but in the clip she tells Bash there should “absolutely” be a path to citizenship after the broadcaster says there are 1.75 million undocumented workers in the Golden State.

“There’s a lot of people, but personally I have met some of the most wonderful people who are immigrants, who have come to this country – and they are just model citizens, they are just great people – and I would fight for them to be U.S. citizens and I think it would be the greatest day of their life,” Jenner said.

But “the bad ones have to leave,” Jenner said when asked about deportation. Bash pressed Jenner on what she meant by bad ones.

“Criminal records, MS-13, the list goes on,” Jenner said. “There’s a lot of bad people that are trying to cross our border illegally. I don’t want those people in our country.” 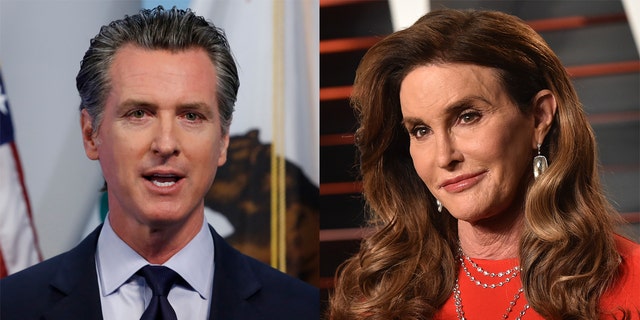 Jenner is one of several Republicans looking to replace Gov. Gavin Newsom in what would be only the second recall election in the Golden State’s history. In 2003, Gov. Gray Davis was removed and replaced by Hollywood action star Arnold Schwarzenegger.

Jenner, 71, endorsed Donald Trump during his 2016 campaign, but the transgender activist withdrew support after the Trump administration’s ban on transgender people serving in the U.S. military.

She now has a number of Trump aides behind her, Axios reported.

On a recent appearance on Fox News’ “Hannity,” she criticized President Joe Biden and said she didn’t think he had done anything for the American worker.

“Biden, I don’t think I’ve agreed with anything,” she said.