ALREADY desperate for a new Call of Duty game? There's already one on the cards for this year – and it's supposedly called Black Ops Cold War.

We've rounded up all the latest news, leaks and rumours about the mysterious Call of Duty 2020: Black Ops Cold War – so you don't have to. 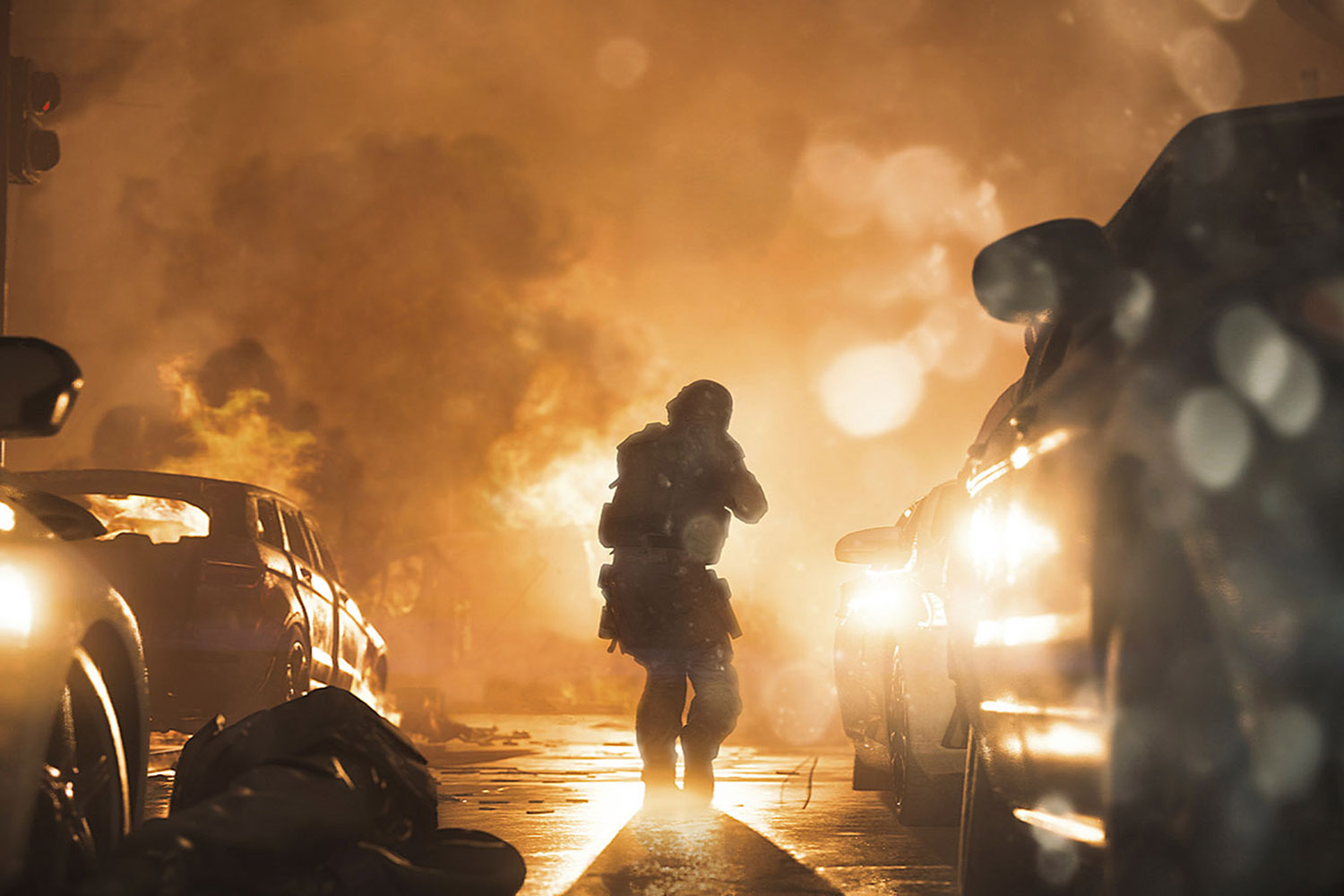 Just like Christmas, Call of Duty arrives each year to the delight of gamers.

And 2020 is no different: Activision has confirmed that we have a new Call of Duty to look forward to this year.

Details are still light, but rumours suggest we'll see a Cold War setting – and an updated version of Warzone.

It's also expected to run on the PS4, Xbox One, PC and the upcoming PS5 and Xbox Series X. 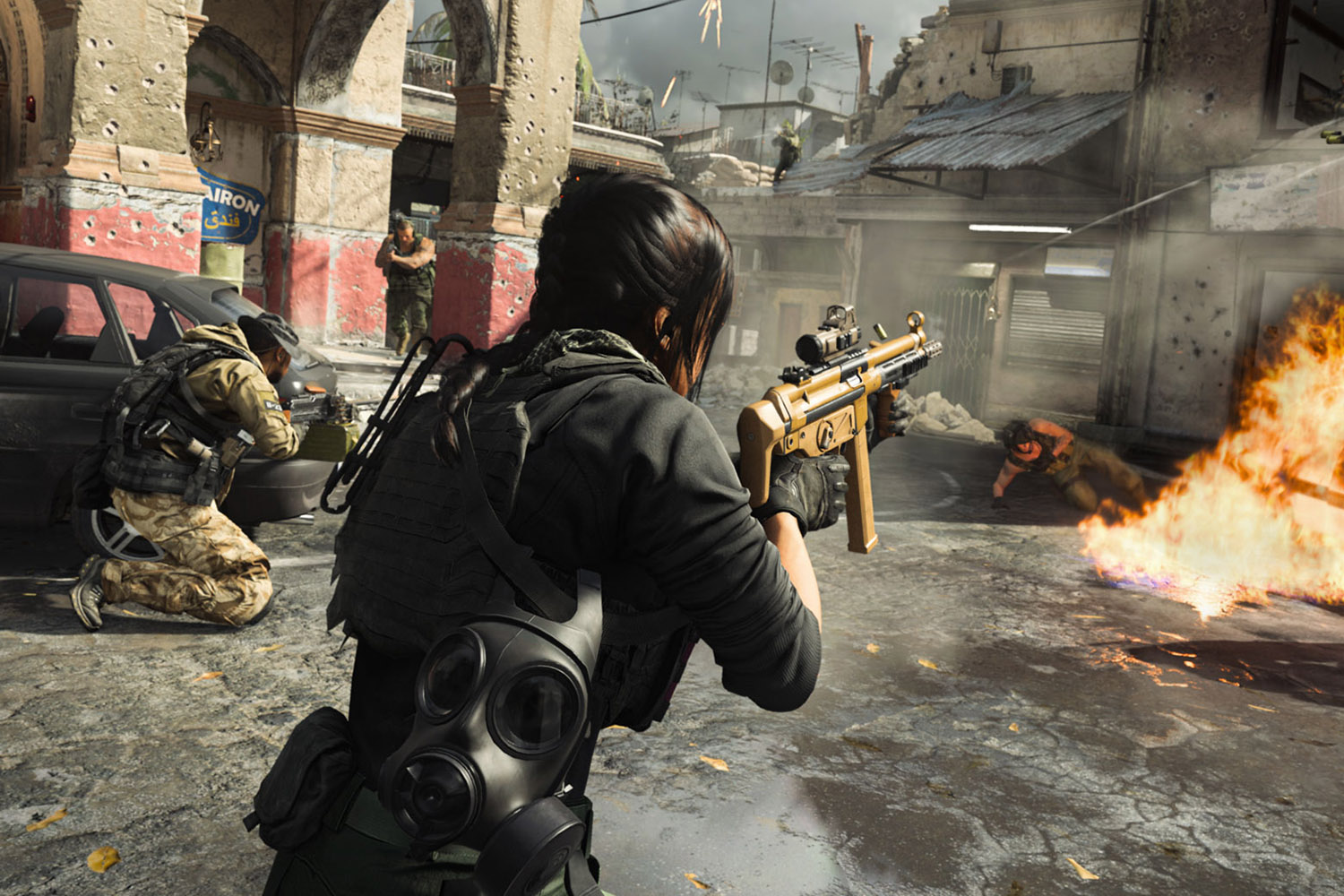 Sadly, we don't have an exact release date beyond '2020' for the new Call of Duty game.

According to Activision, this is despite the ongoing global health crisis – which has created "challenges" for developers.

"The shift to remote working does add complexity in some areas of the game development process," Activision's COO Daniel Alegre said.

"We are implementing mitigation measures to address each of these areas.

"This includes the next premium release of Call of Duty."

Usually Call of Duty games come out around October or November time, so expect a similar pre-Christmas launch for 2020. 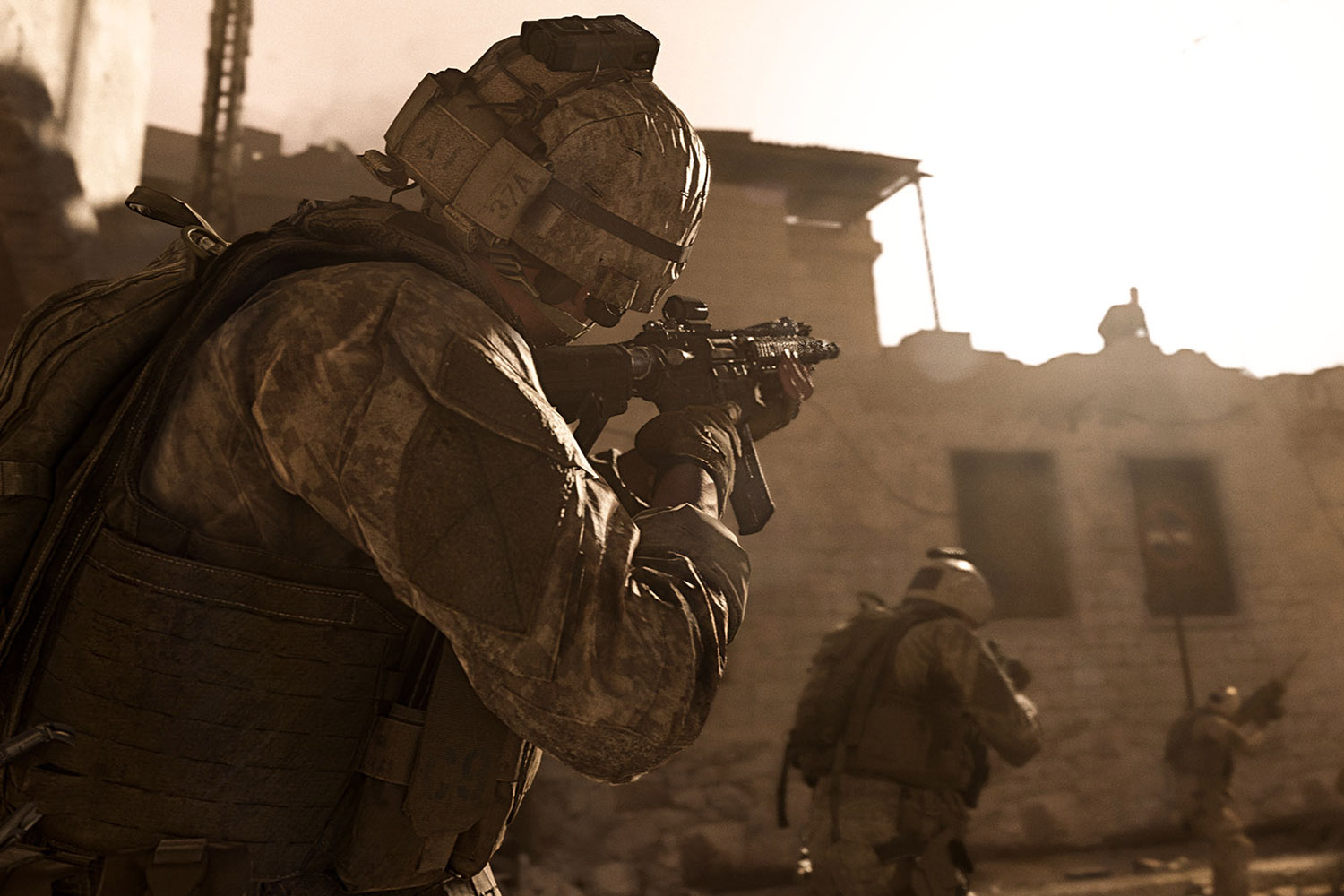 The first thing to note about Call of Duty games is that they're made for Activision by different developers, cyclically.

For instance, Infinity Ward was the studio behind last year's Call of Duty: Modern Warfare.

This year's studio hasn't been confirmed, but it's widely rumoured to be Treyarch.

Treyarch was the developer behind the following games:

And the studio also helped as an "assistant developer" on Modern Warfare 3, Ghosts and Infinite Warfare.

Early rumours suggested that the game would be set in the Cold War era.

An early leak hinted that we'll be exploring a Vietnam War setting.

But the latest word from Twitter leaker @Okami13 – and backed up by Eurogamer – is that we'll see a Cold War setting. 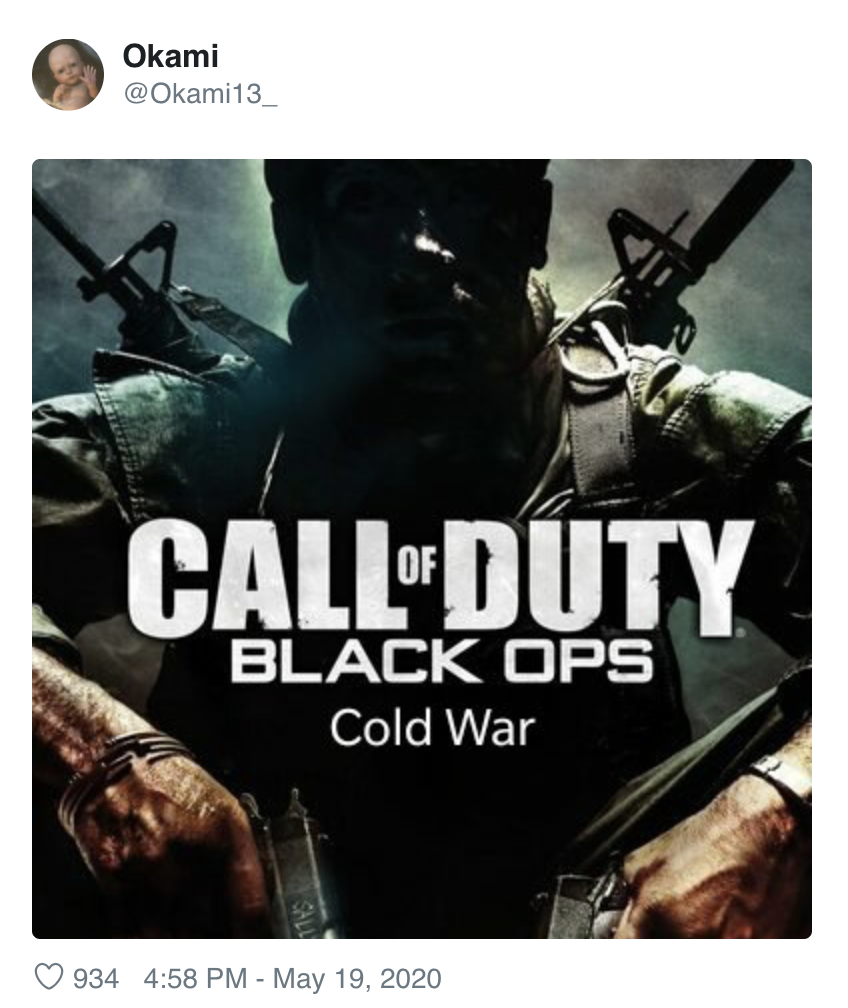 The Cold War was a period of major tension between the USA and Soviet Union, but wasn't an outright war in the conventional sense.

And the fact that both nations controlled nuclear weaponry meant that neither side was willing to risk a war proper.

The period is generally said to have run from 1947 through to 1991 – when the Soviet Union was dissolved. 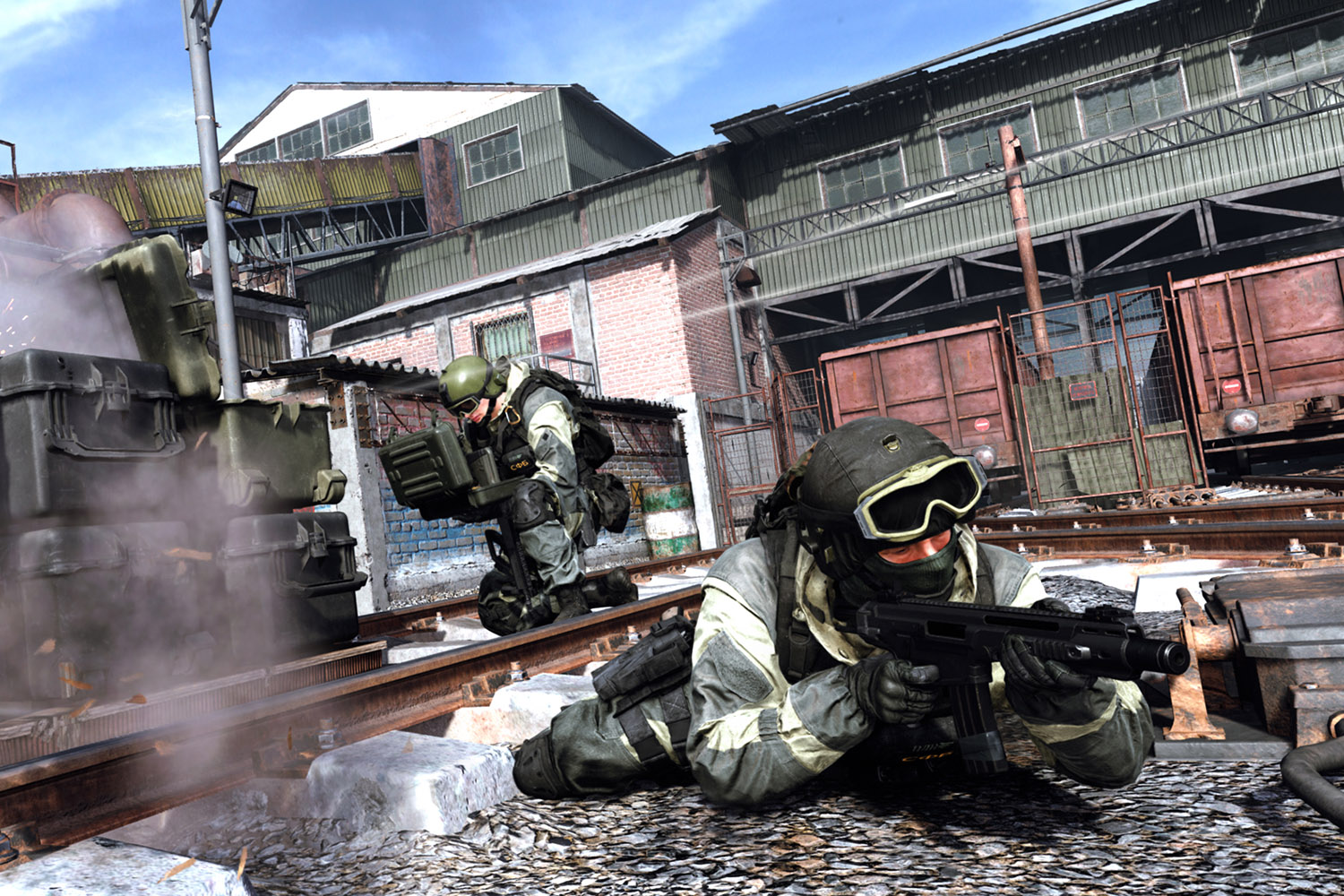 What's unique about this new Call of Duty game is that it's dealing with a major hangover from Modern Warfare: Warzone.

The incredible free-to-play Battle Royale game launched as part of Modern Warfare, but is now a hit in its own right.

And it's looking increasingly unlikely that Activision won't be chucking it out for a new Battle Royale experience in Call of Duty 2020.

Instead, it seems like Warzone will continue along in the background, potentially with updates to link it to the new game.

"Call of Duty has been on a very regular cadence for many, many years.

"And Warzone has made us rethink exactly how best to release new content and how to integrate it.

"Call of Duty is a genre in itself: there are different branches in the Call of Duty tree, but they're all connected in some ways.

"Warzone will be the through line that connects all of the different various sub-franchises of Call of Duty.

"It's going to be really cool to see how the different sub-franchises sort of come in and out of focus, but Warzone will be the one constant."

In other news, Call of Duty Warzone is getting a graphics update for the next-gen consoles.

And here are some Warzone Plunder tips revealed by Pro gamer Spratt.

What would you like to see from the next Call of Duty game? Let us know in the comments!

Who is TommyInnit from Twitch? | The Sun