CALL of Duty fans can now play the latest Zombies mode for free for a limited time.

The Cold War Zombies is part of the paid game – but a special offer means you won't have to pay a penny. 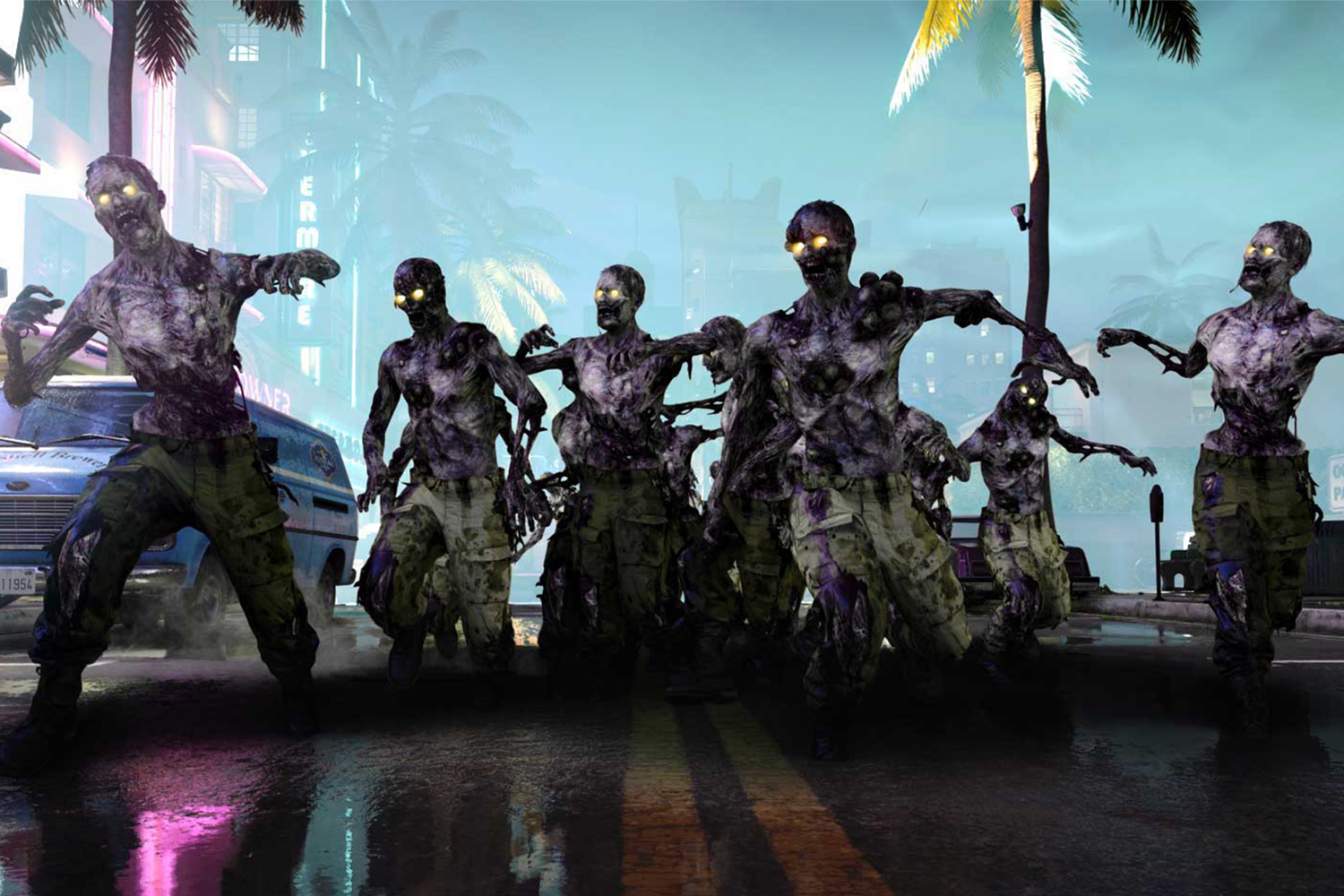 Call of Duty Cold War launched in November, and instantly became one of the most popular games in the world.

It's a paid-for game, but it still features the free spin-off game Warzone.

But until now, only paying players were able to access the Zombies mode.

But from Thursday, January 4, you'll be able to download Zombies as a standalone installation. 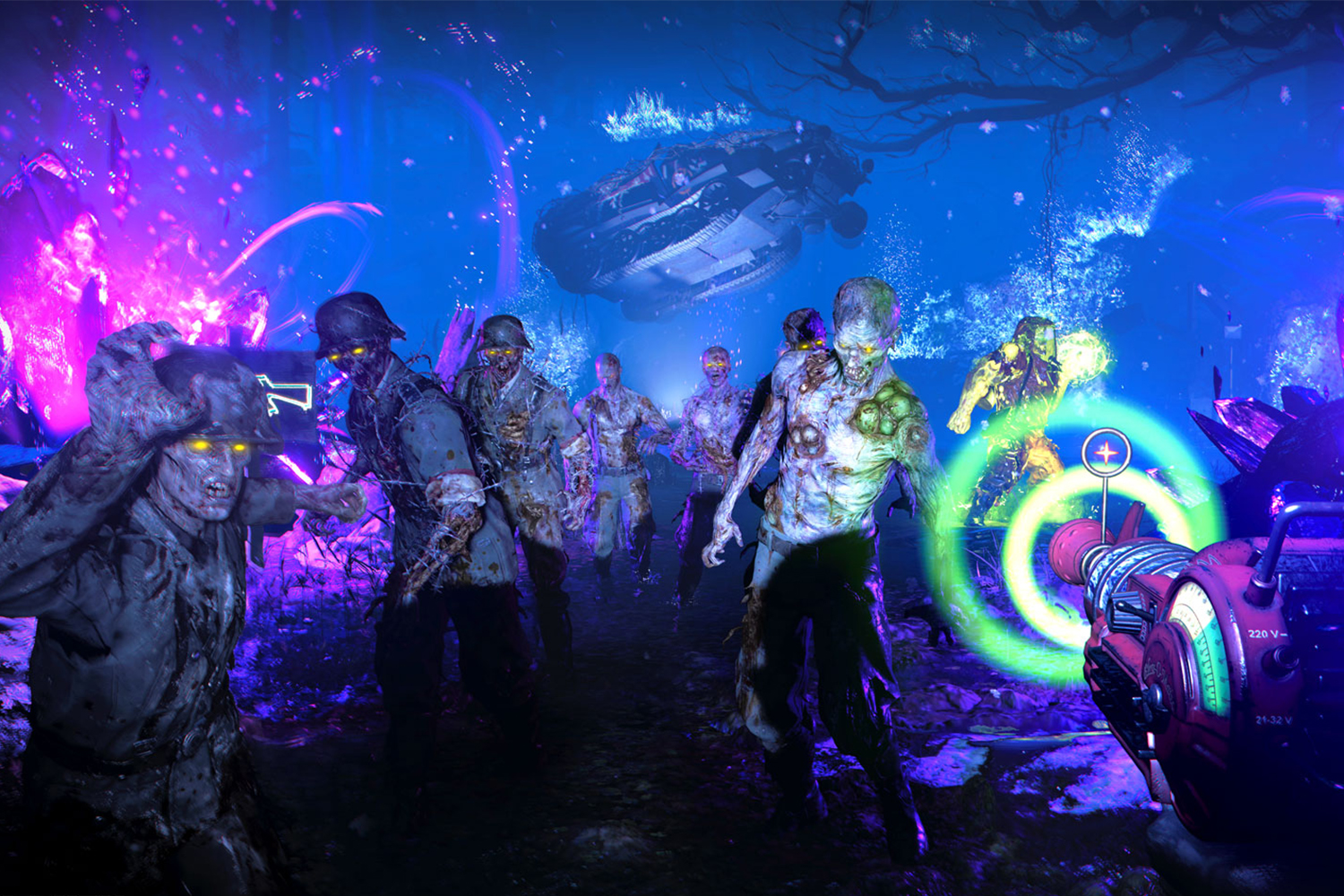 This will work across Xbox, PlayStation and through the Battle.net client on your computer.

The Zombies mode will be accessible until January 21 – at which point your free access will cut off.

Beyond that, you'll need to pay for the full version of Call of Duty Cold War to continue playing Zombies.

The free version of Zombies supports multiplayer, so you can play with pals – or strangers. 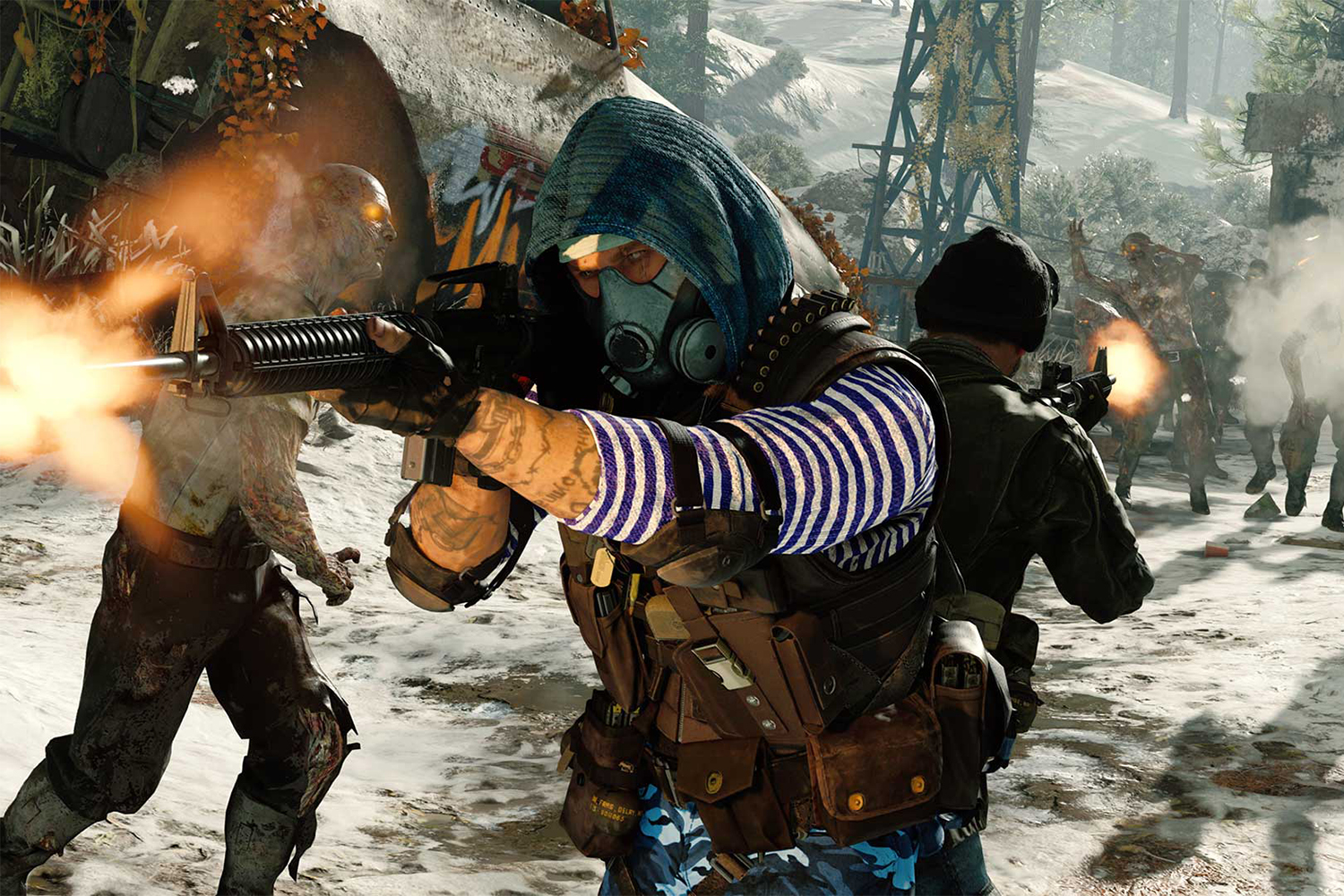 You'll get access to the Die Maschine map, as well as the timer-based Cranked.

If you've got a PS4 or PS5, you'll also be able to enjoy Onslaught.

That's a two-person mode that sees you clearing and moving through different areas of a map.