TODAY’S Call of Duty Next showcased the next three games coming to the franchise, including Call of Duty: Warzone Mobile, a free-to-play mobile version of the game.

Warzone Mobile will not only work as a standalone game, but can work as a companion game to Warzone’s console and PC versions.

This means that there will be shared items and progression between games, whichever platform you choose to play on.

Despite this, Warzone Mobile will not launch at the same time as its counterparts.

While Warzone 2.0 will release on November 16, 2022, there is no confirmed release date for Warzone Mobile.

The developers have only confirmed that the mobile version will release sometime in 2023. 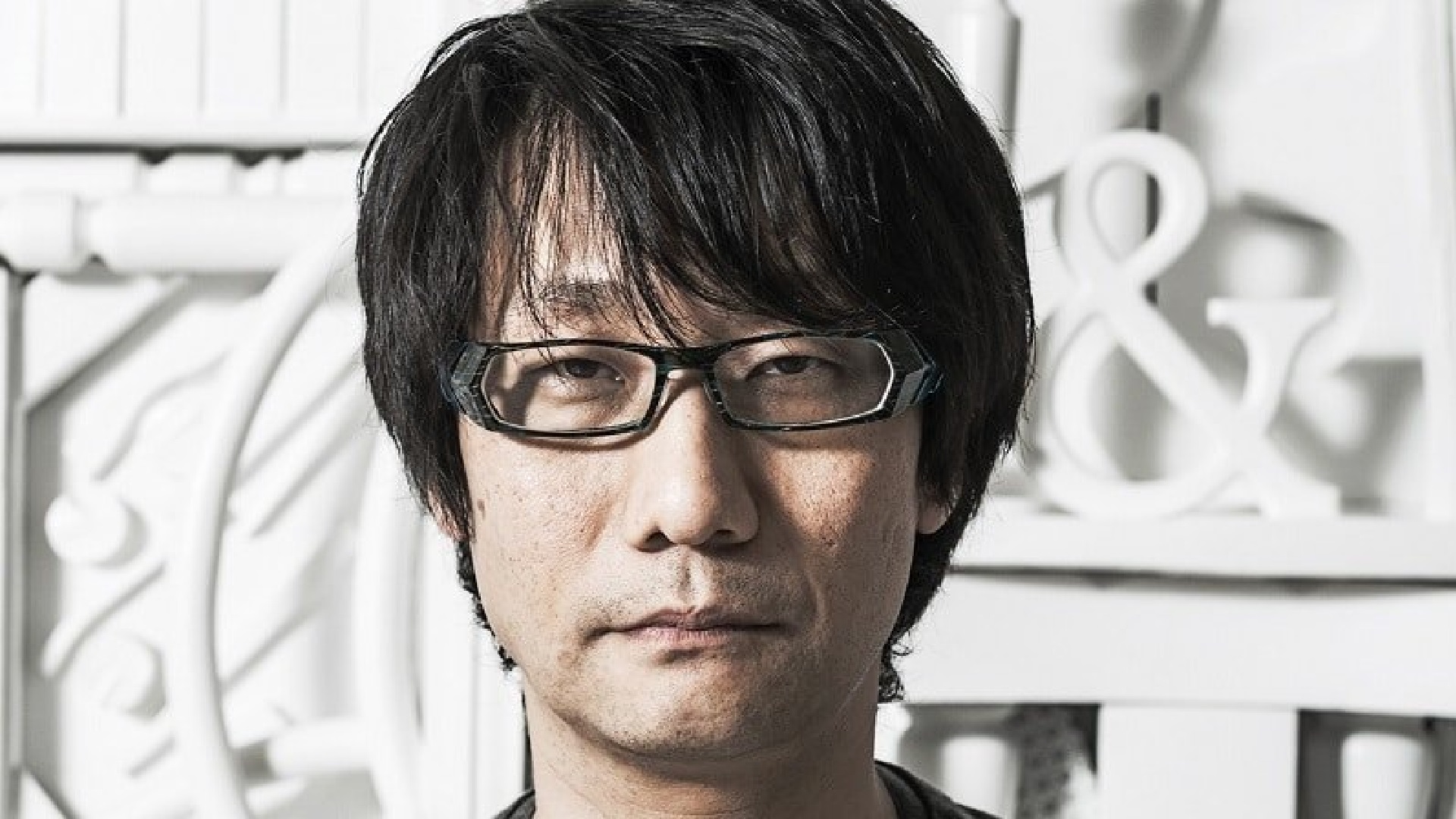 Metal Gear creator teased who’s appearing in upcoming game — do you know them? 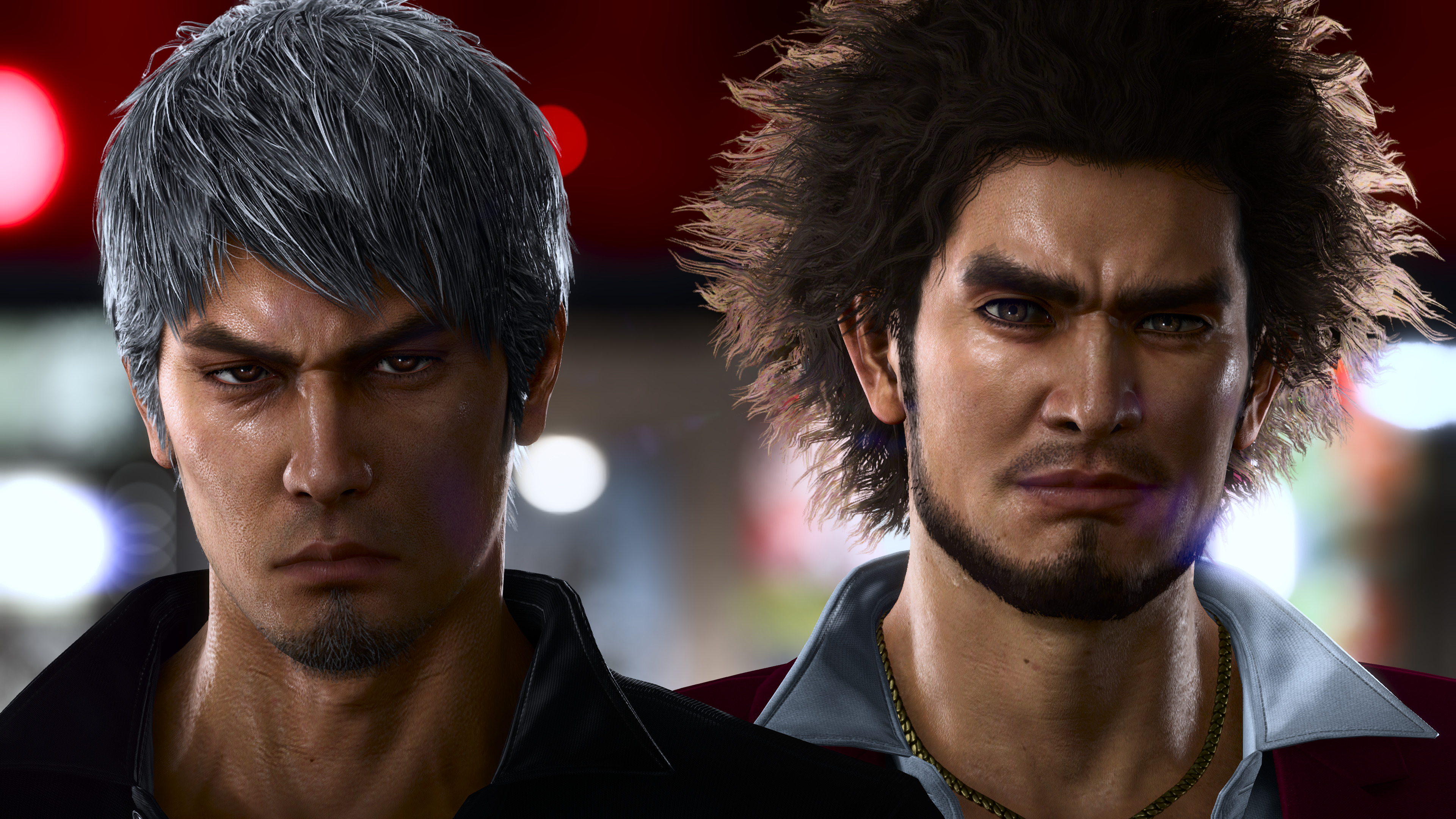 Five games were announced from one of Sega’s BIGGEST studios

There is something that Warzone Mobile will provide players that the mainline release, Call of Duty: Modern Warfare 2, will not, however.

By comparison, Warzone Mobile will have matches which can support up to 120 players at the same time.

All new operators, weapons, and locations will be included in the mobile version of the game.

A number of social features have also been added to encourage social play across platforms.

Cross-progression will allow you to grind through the levels on the Battle Pass, whether at home or on the go.

Players will also be able to customise their control settings, which is important for mobile games.

Pre-registration is available now on the Play Store. The full game will launch in 2023 for both iOS and Android.
Written by Georgina Young on behalf of GLHF.