Capital gains tax (CGT) rates are currently set at 10 percent for basic rate taxpayers and 20 percent for higher rate payers. While the tax is levied on the gain made when a person sells an asset, it is not exclusively charged on investment moves.

CGT can be levied on the selling of: 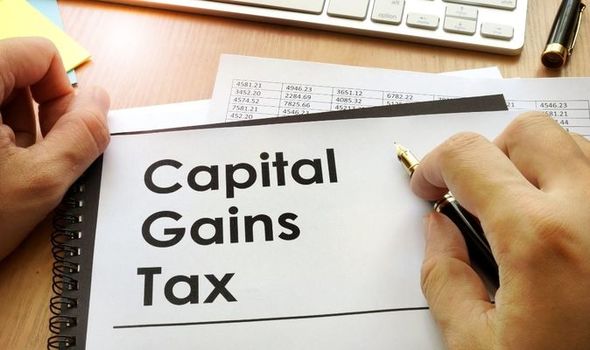 The announcement from the OTS caused uproar among financial experts, with Lee Clark, a financial planner at Brewin Dolphin, commented on what the changes could mean: “We said after the Budget in March that we will see future tax rises due to the unprecedented levels of debt we are necessarily incurring to support jobs and the economy. It’s a case of what and when.

“The OTS’ review of CGT has been well signposted.

“So for any changes to be meaningful, allowances would need to be reduced considerably and the applicable rates increased.

“If you increase CGT, investors will potentially just sit tight, ironically denying the Government of not simply the extra revenue it hopes to gain from the higher tax rate, but also the revenue it currently collects.

“For those sitting on large potential capital gains, they may choose to realise them now while they know what the tax rates are. CGT is a complex area it’s worth taking advice.”

On this, new analysis from Growthdeck revealed Londoners are set to be affected by this the most as taxpayers in the capital pay 29 percent of all the UK’s Capital Gains Tax despite having just 13 percent of the UK’s population.

In analysing data from HMRC, Growthdeck found that people in London paid £2.5bn in CGT last year, up 24 percent from £2.1billion the year before. 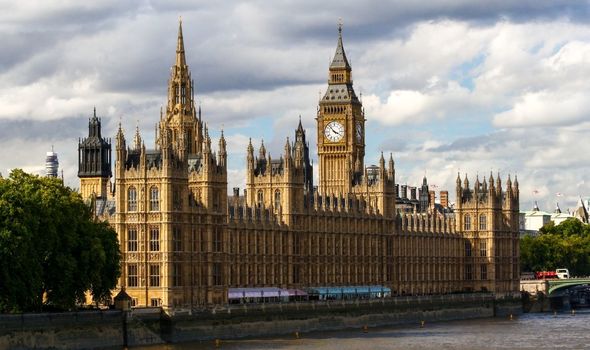 Within London, the wealthy borough of Kensington & Chelsea is the UK’s CGT hotspot, ranking first out of 374 areas of the UK for capital gains tax.

The borough’s taxpayers paid £516million in CGT last year – 6 percent of the entire country’s CGT bill, despite being only 0.2 percent of the total population.

Gary Robins, the Head of Business Development at Growthdeck, commented on the findings: “For over £500million of CGT to be paid a year in Kensington & Chelsea is astonishing.

“The Government’s take from CGT rises virtually every year, and its taxpayers in London that are carrying a huge amount of that burden.”

On top of aligning CGT with income tax, the OTS’s proposals also looked into: