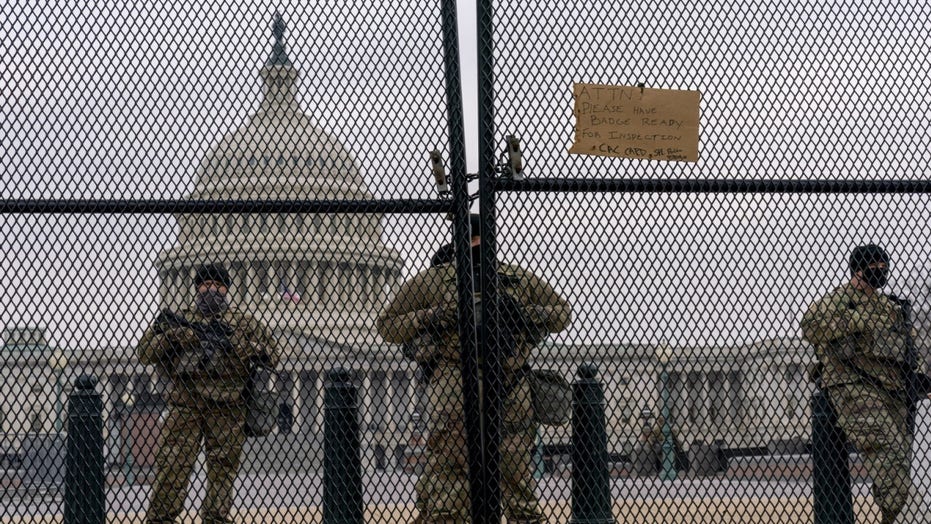 Senate lawmakers met without incident at the Capitol on Thursday after House leaders adjourned their session amid fear of a potential security threat from a far-right militia group.

Federal authorities were on high alert after Capitol Police disclosed they obtained “intelligence that shows a possible plot to breach the Capitol by an identified militia group” on Thursday. The threat was tied to a far-right conspiracy theory that former President Donald Trump would return to retake the White House on March 4.

But no overt security threat materialized in the nation’s capital. Senate lawmakers convened to begin debate on President Biden’s $1.9 trillion coronavirus relief package. 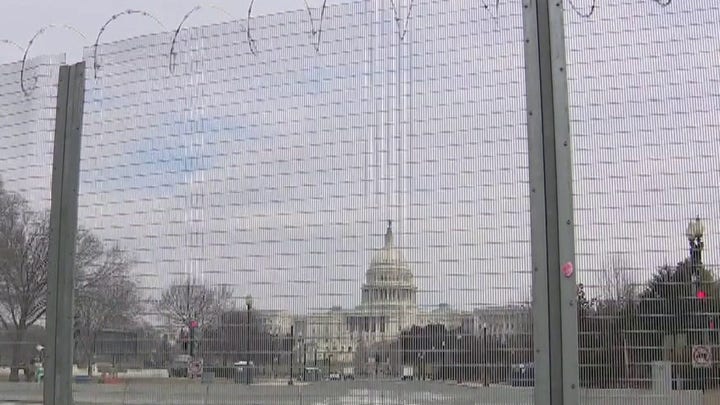 Sen. Ron Johnson, R-Wisc., enacted a procedural rule that will require Senate clerks to read all 628 pages of the relief bill in the chamber. The tactic is expected to delay proceedings by at least 10 hours.

House leadership’s decision to adjourn Thursday’s session drew some pushback on Capitol Hill. Some House lawmakers expressed concern that “canceling” work for the week sent the wrong message and could be perceived that the “extremists” responsible for the potential threat had “won,” Fox News’ Chad Pergram reported.

Given the Jan. 6 riot’s traumatic effect on House members and staffers, leadership opted to fast track the session’s votes on a voting access bill and the George Floyd Justice in Policing Act before adjourning.

House Speaker Nancy Pelosi, D-Calif., denied that the security threat was a primary motivation behind the fast-tracked votes.

“If, in fact, there are any troublemakers around, it made sense,” Pelosi said. “I don’t think anybody should take any encouragement that because some troublemakers might show up, that we changed our whole schedule. No, we just moved it a few hours and it largely will accommodate the Republicans going to their own session.”

Acting Capitol Police Chief Yogananda Pittman asked the Pentagon to extend the National Guard’s mission at the Capitol for another two months beyond its initial March 12 mandate, with a gradual reduction in personnel based on the security environment.

Earlier this week, Pittman testified that threats against lawmakers surged 93% through the first two months of 2021 compared to the same period one year ago.