Last Thursday, the BoE’s monetary policy committee (MPC) hiked interest rates by 0.5 percent in a bid to slow demand and curb inflation. Next day Kwarteng unleashed the biggest tax-cutting drive since 1972, as he targets a return to trend growth of 2.5 percent a year.

This leaves these two financial figureheads in conflict with each other and pursuing contradictory policy goals at the same time.

Economists are now terrified it could end in disaster for the UK economy unless the two men get their act together.

If they don’t, we could all pay the price.

“The Bank of England has one prime policy objective, which is to bring inflation back to its 2 percent, while the Chancellor wants to stimulate the economy by cutting taxes and freezing energy prices.”

Kwarteng’s budget should boost household finances but increase inflation, even after taking the energy price freeze into account, Patel said.

He warned: “The likelihood is we will see more interest rates hikes as a result of Kwarteng’s growth plan. The Chancellor and BoE need to talk.” 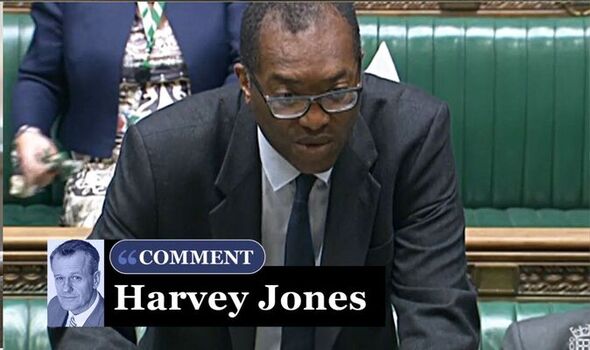 Kwarteng said in his speech that BoE independence was “sacrosanct” and he talked to governor Andrew Bailey twice a week.

Yet talking will not help if like an unhappy married couple, they are both chasing completely different goals in life.

Yet at the same time, they risk boosting inflation.

”Stimulating demand now runs the risk that interest rate hikes will need to be much more substantial and painful.”

Yet the BoE is raising interest rates to slow demand even if it means tipping the UK into recession. “The Chancellor seems to be pushing the accelerator while the MPC is hitting the brakes,” Foster said.

Supply side measures such as low tax investment zones and speeding the approval process for infrastructure investment have potential but will prompt resistance, making them difficult to implement, he added.

Unless these reforms are pushed through, Kwarteng will drive up demand without increasing supply, which will inevitably push prices higher.

Global markets have responded with dismay at the policy conflict.

The pound fell again after Kwarteng’s speech, while gilt yields rose sharply in anticipation of higher interest rates and a deluge of new government bonds to fund the estimated £72billion cost of Friday’s measures. 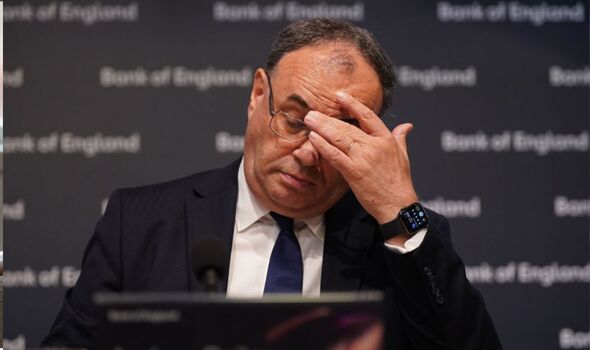 Concerns about relations between the Treasury and Bank of England are denting market confidence, said Joshua Raymond, director at financial brokerage XTB. “The Government is cutting taxes and trying to put more money into people’s pockets, while the BoE is hiking interest rates to boost the pound and cool spending. Talk about mixed messaging.”

Friday’s stamp duty cut is another case of “two steps forward to go three steps back”, Raymond added. “Rising mortgage costs are likely to absorb most of the savings that buyers make by paying lower stamp duty.”

Policy confusion and “inconsistency” has rattled markets. “The fall in the pound against the dollar to levels last seen in the 1980s is evidence of that,” he said.

Killik & Co’s head of financial planning Will Stevens, added: “There is fear that future generations will be left to pick up the bill for tax cuts made now.”

Kwarteng and Bailey can’t afford to give each other the silent treatment. They need to have a conversation.

A lot more than their personal relationship is at stake.