Century 21 President and CEO Mike Miedler argued development will need to spike in order to accommodate the growing demand in the housing market.

For the largest generation in U.S. history, the American dream of owning a home could fall short due to lack of supply, according to Century 21 CEO Mike Miedler.

Miedler appeared on FOX Business' "Mornings with Maria" on Monday and said millennials are "storming" the housing market, and Generation Z is not far behind. However, a supply pinch could stand in their way.

"They're all looking for this piece of the American dream," Miedler told Maria Bartiromo. "We would literally have to double the pace of our development in order to keep, you know, the supply that we need for these big generations coming into the market."

Despite median home prices spiking, Miedler pointed out homeownership remains more affordable than it was and lower interest rates have also helped younger buyers with their first big purchase.

"We're at a place where interest rates are putting affordability in people's pockets," Miedler said. "In fact, folks don't recognize this even with the prices where they are today, they're still more affordable than they were literally in the last decade." 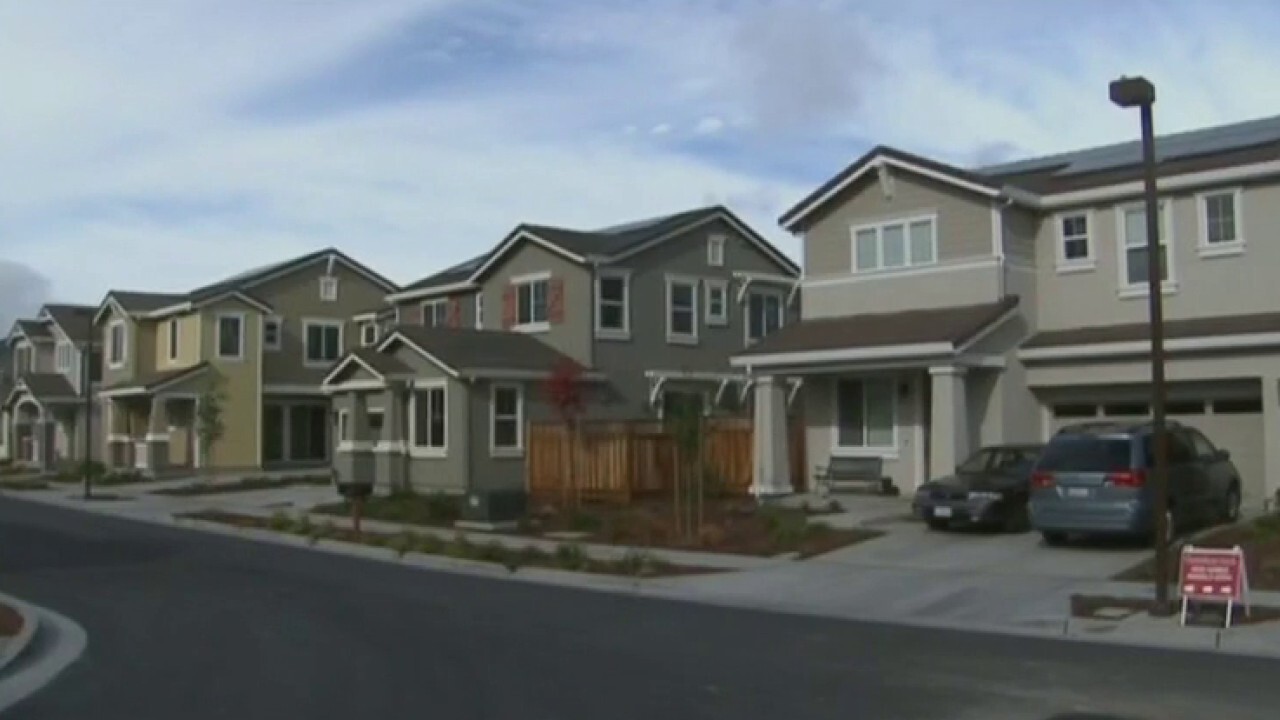 Century 21 CEO Mike Miedler explains how the inventory in the housing market will need to grow substantially to accommodate the growing demand from younger generations.

As a result, the tightening inventory is driving many home prices higher. Almost half of homes sold in September were sold above the asking price, according to Redfin data.

"A lot of them are moving out of the urban core centers," Miedler stated. "This work from home phenomenon. They can really go anywhere, so it's interesting and they definitely want that piece of the American dream."