A POPULAR gaming shop has come under fire from angry parents for selling the PS5 for a "shocking" £815.

The highly sought after Sony console launched last month and there are still thousands of parents across the UK desperate to get their hands on one for their children for Christmas. 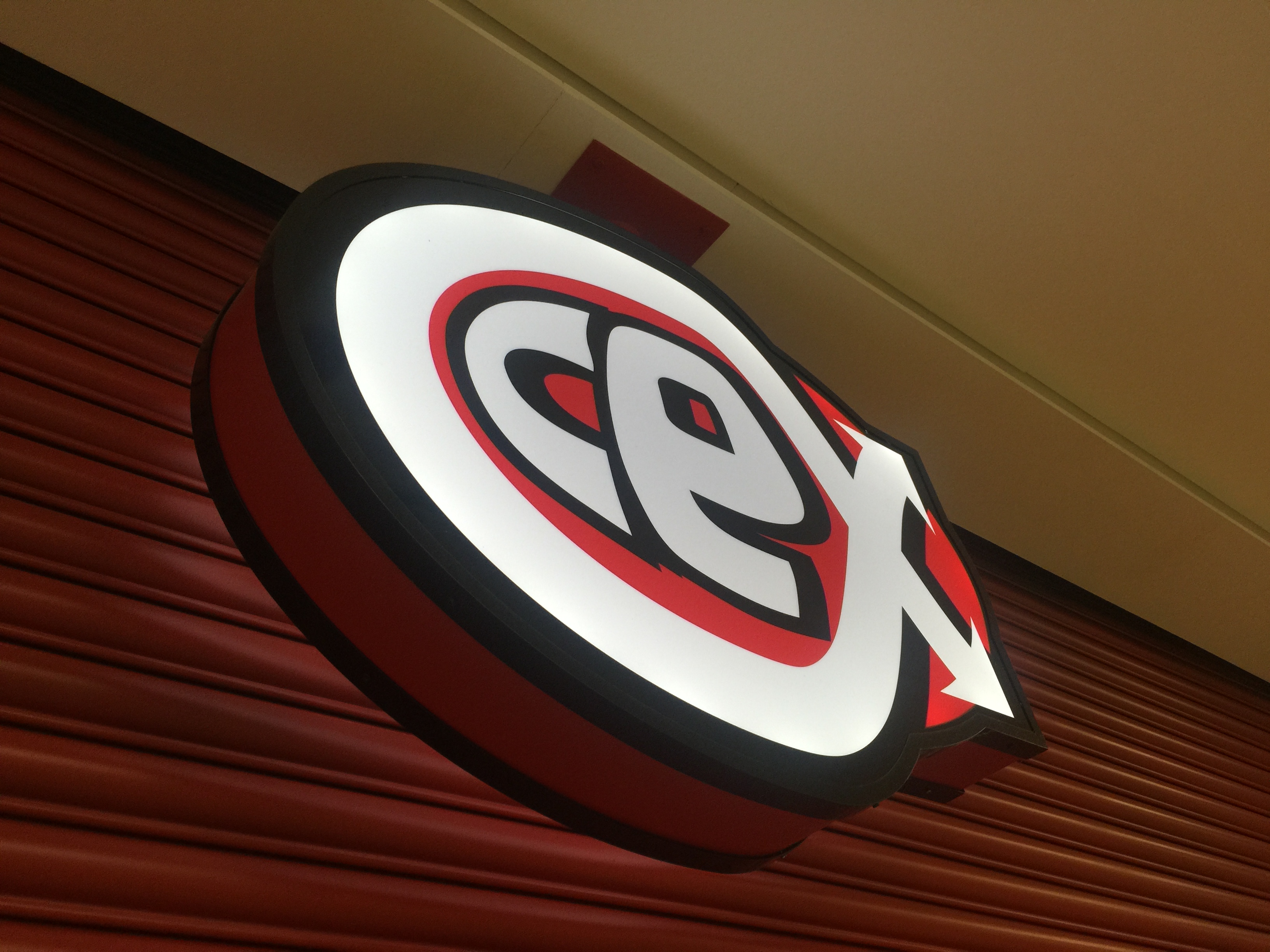 On release day, customers were forced to sit at their computers, and in some cases refresh the screen for several hours, as stock sold sold within hours.

Sony has said more stock is due before Christmas, but unfortunately some stores have already said PS5s won't return until 2021.

High street trade-in giant CEX is currently paying out £650 cash – a full £200 more than the console's £450 recommended retail price – to encourage you to sell a PS5 to the company, before reselling it for a whopping £815.

The chain has been accused of trying to "cash in" on parents' desperation by selling the console at a vastly inflated price.

Cex, which has stores nationwide, currently has stock available to click and collect online that customers can pick up at stores around the country.

One Hull mum, who did not wish to be named said: "They're totally cashing in on a really frustrating situation because they know parents are desperate enough to pay.

"It's fair enough to make a mark up, to make a profit, but it's not worth that much, it's actually really unfair. I won't ever be shopping there again."

The chain has also received a lot of criticism on its own Facebook page, with one customer accusing CEX of "preying" on a parents' desire to get their child the ultimate toy for Christmas.

Anthony Mackessy said: "Disgusted that you would sell the ps5 with that much of a mark up vs rrp. I will look elsewhere for my gaming needs in future."

Alistair Munro said: "The price for buying and selling of PS5s in particular is sickening.

PlayStation 5 and Xbox Series X – when did they launch and how much do they cost?

Microsoft launched the Xbox Series X and its smaller, cheaper sibling, the Series S, on November 10.

The release date covered the UK, US, Australia and a bunch of other countries worldwide.

The PS5 launch fell on November 12, but not everywhere.

That date only stood for the US, Japan, Canada, Mexico, Australia, New Zealand and South Korea.

UK gamers had to wait until November 19 to order one of the consoles.

"You are taking advantage of those in financial needs by tempting them with higher offers than you know they paid out for these consoles which more than likely were supposed to be for Christmas presents.

"But to then sell on or FLIP for over £800 is just pure greed and disgusting. Again preying on your customers desire to get the ultimate toy for their kids.

"Life is hard enough just now with a lot of people having had very little work this year. I for one will never be in one of your shops again and I hope you feel it was worth it to make a few extra pounds."

Ashraf Wahid said: "You are meant to be a proper business not Dave down the street who's selling them out of his Vauxhall Corsa for double RRP?"

CEX did not immediately respond to a request for comment.

In other news, UK retailer Game has promised to release more PS5 stock on its website this week.

Read our verdicts on the Xbox Series X and PS5 – if you can buy either.

And take a look at our 2020 Christmas tech gift guide.

What do you think of CEX's mark-ups? Let us know in the comments!