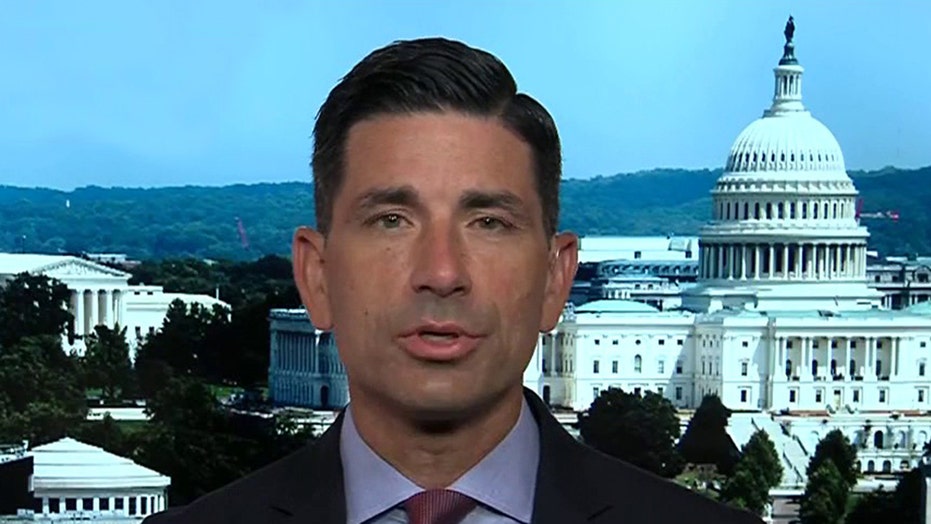 DHS secretary: Portland has finally stepped up to the challenge of policing their city

Acting Department of Homeland Security Secretary Chad Wolf on Friday called "completely inaccurate" the Portland mayor’s comments that the deployment of federal agents is escalating tensions during the protests.

Wolf said that federal agents know about the “non-violent peaceful protests occurring in Portland around the courthouse every day.”

“The violent criminal activity that the mayor, again, is not telling you the truth about occurs between midnight and 5 AM every morning and it is violent criminals and other violent opportunists attacking that courthouse and that’s what we’re concerned about,” Wolf said.

A riot was declared in Portland just after midnight Thursday morning after Mayor Ted Wheeler’s tense visit with protesters – where he was booed, told to resign, given a list of demands and tear-gassed by federal agents.

His visit ended with his security detail engaging in a struggle with protesters late Wednesday night as they worked to get the mayor to safety, a report said.

Earlier, he moved with protesters to the fence outside of the federal courthouse where he stood at the front and was tear-gassed along with the crowd, according to New York Times correspondent Mike Baker.

Wheeler called the tear-gassing an "egregious overreaction," telling Baker he didn't see anything in the crowd that warranted the reaction by federal officers.

"This is not a de-escalation strategy," he said. "This is flat-out urban warfare and it's being brought on this country by the president and it's got to stop now." 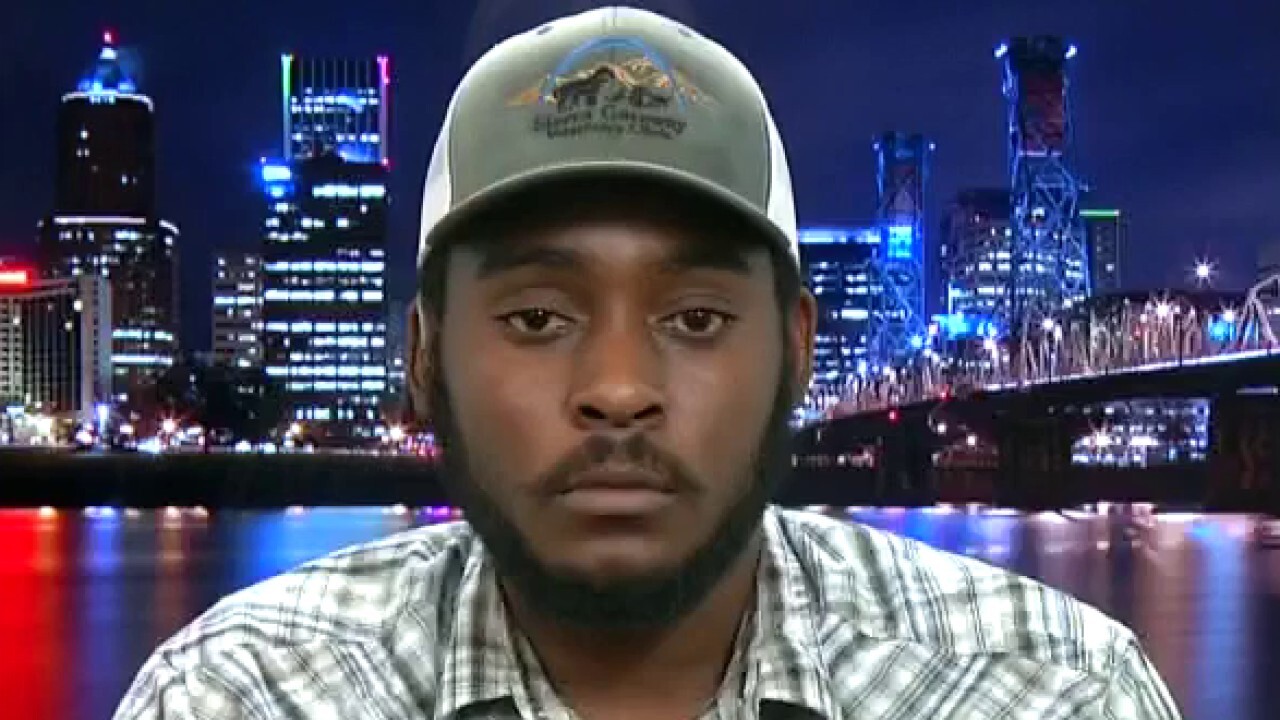 Wolf said that the mayor is “intentionally confusing issues and playing politics.”

“There are no peaceful protests going on at 3:30 and 4 A.M. in the morning at that courthouse. That occurs earlier in the day and there are no issues,” Wolf said. “It’s very disappointing. What we’ve been doing in Portland is securing our federal property there. We take a very defensive posture in doing that but we do have to come out and engage the violent individuals to push them back away from the fence line.”