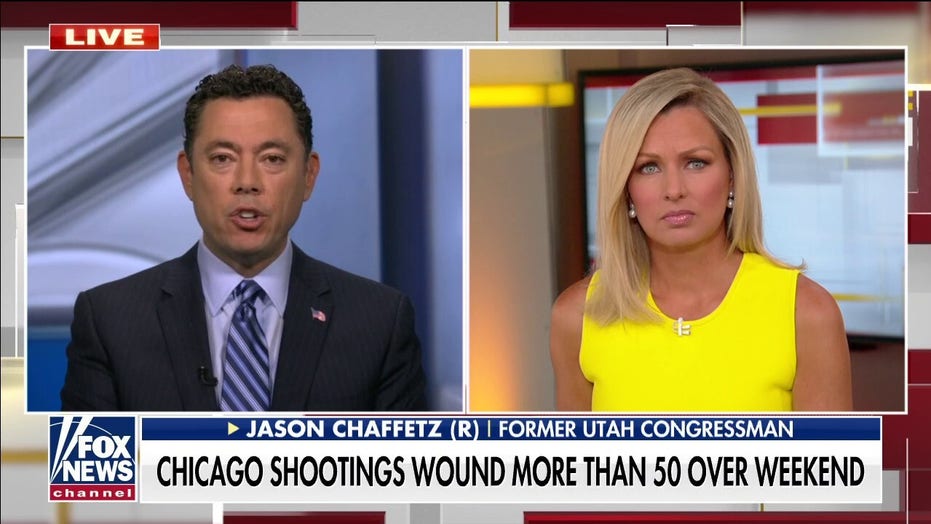 Chaffetz slams liberals on ‘defund’ movement: ‘Their policies are not working’

Fox News contributor and Former Utah Congressman Jason Chaffetz joined “Faulkner Focus” on Monday and slammed liberals for their rhetoric and policies while crime is surging throughout American cities.

JASON CHAFFETZ: Well, it is getting worse. These Democrats and progressives have more power than they’ve ever had and are able to institute more of that power. So their policies are clearly not working. You have to have boots on the street.  Well, they did defund the police and they did take nearly 500 undercover police officers off the street in New York. There is a consequence. More crime and less ability to actually apprehend people.

The other thing that is happening I think behind the scenes is you have these prosecutors who don’t prosecute these people. They are let back on the street. Part of the intro here … arrested 25 times and back on the street? There is nothing more frustrating and out of control for a police officer than when they arrest somebody and detain them and the prosecutor just lets them out. 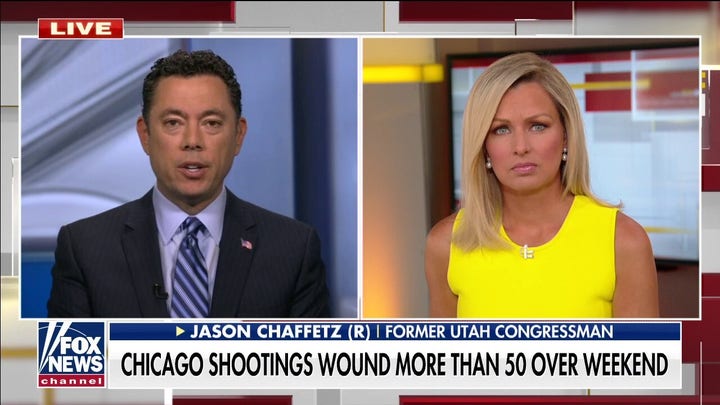