Tesla drivers in China will soon be banned from entering the coastal district of Beidaihe, the area where leaders of the Chinese Communist Party will gather for their annual meeting, according to police.

The ban will take effect on July 1 and last for at least two months, an official with the Beidaihe Traffic Police Brigade told Reuters on Monday. The police official, who did not provide his name, said the ban on Tesla cars concerned "national affairs," without further explanation. 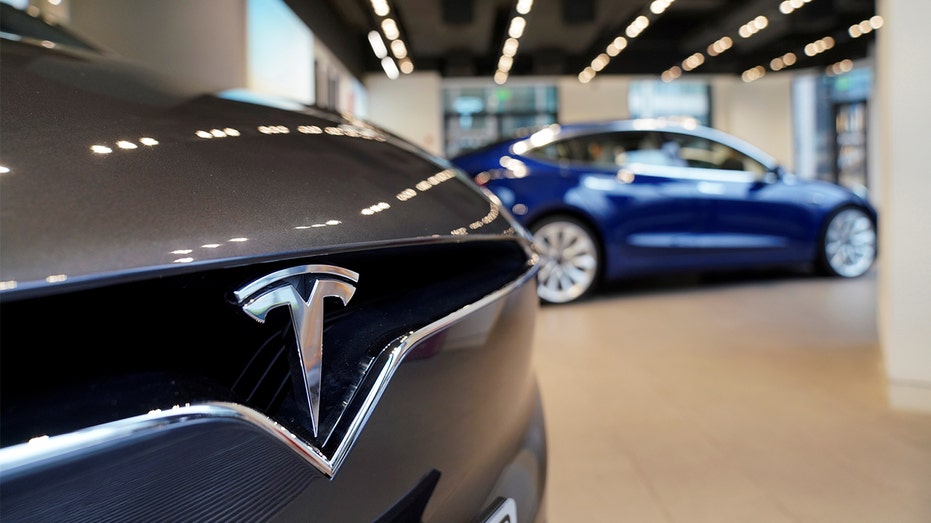 The decision to ban Tesla cars in Beidaihe comes just weeks after Tesla cars were prohibited from driving on certain roads in Chengdu. The ban coincided with a visit by Chinese President Xi Jinping to the central city.

The ban in Chengdu was not officially announced and only came to light after videos of police diverting Tesla cars from certain areas emerged on social media.

China is one of the automaker's largest markets as well as production sites. Tesla’s Shanghai plant made around of the 936,000 vehicles the U.S. automaker delivered globally in 2021. In recent months, production has been dampened by Shanghai’s draconian COVID-19 lockdown.