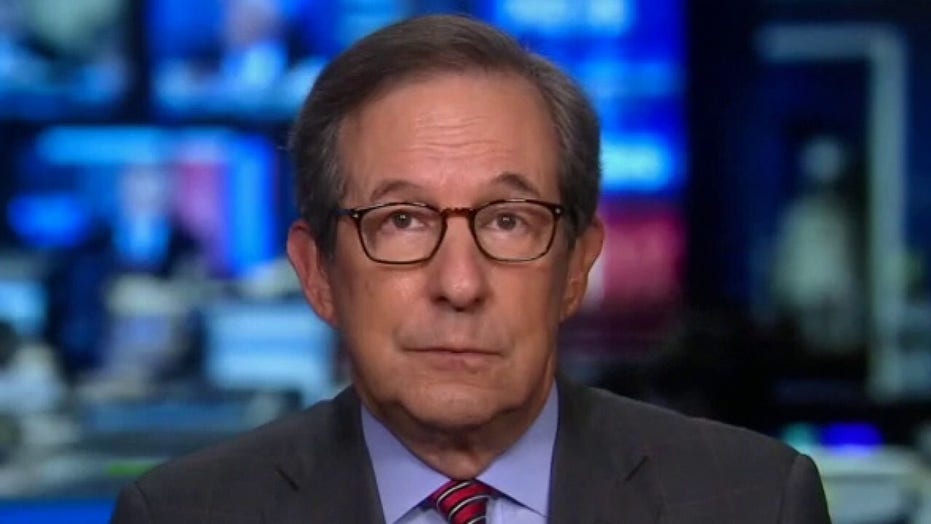 "We asked last week for an interview [for] this past Sunday with Joe Biden," Wallace told "Bill Hemmer Reports" host Bill Hemmer, "and they [his campaign] said that he is not available for that Sunday. That’s not saying that he will not do an interview from now until Election Day, and we will ask every week, but, you know, we'll see."

Wallace's request to have Biden on the program came on the heels of a wide-ranging and occasionally contentious interview with President Trump that aired July 19.

Biden last appeared on "Fox News Sunday" March 1, the day after his decisive victory in the South Carolina primary rescued a campaign seemingly headed for oblivion.

Wallace warned that if Biden doesn't subject himself to "the kind of vigorous, persistent questioning that you get on any Sunday show, especially, I think, on 'Fox News Sunday,' I think that he runs a risk going into that first presidential debate at the end of September.

"You know, you have to get into game shape like you would for a sports season or anything else," he added, "and I think that if you haven’t, you may be a little rusty — which is not a good thing when 80 million people are watching."